Download Options
Same as above but faster and without labels. 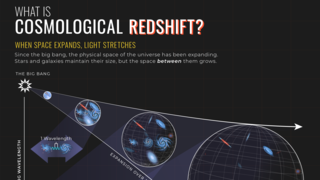 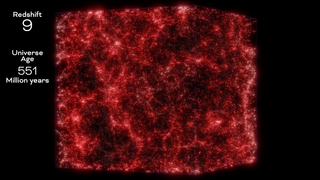