Released on July 12, 2021
Download Options
Stellar siblings over 130 light-years away host two systems of teenage planets. Watch to learn how NASA’s Transiting Exoplanet Survey Satellite discovered these young worlds and what they might tell us about the evolution of planetary systems everywhere, including our own.

Download Options
Planet TOI 1807 b is about twice Earth’s size and orbits a young dwarf, as shown in this illustration. It completes one orbit every 13 hours. 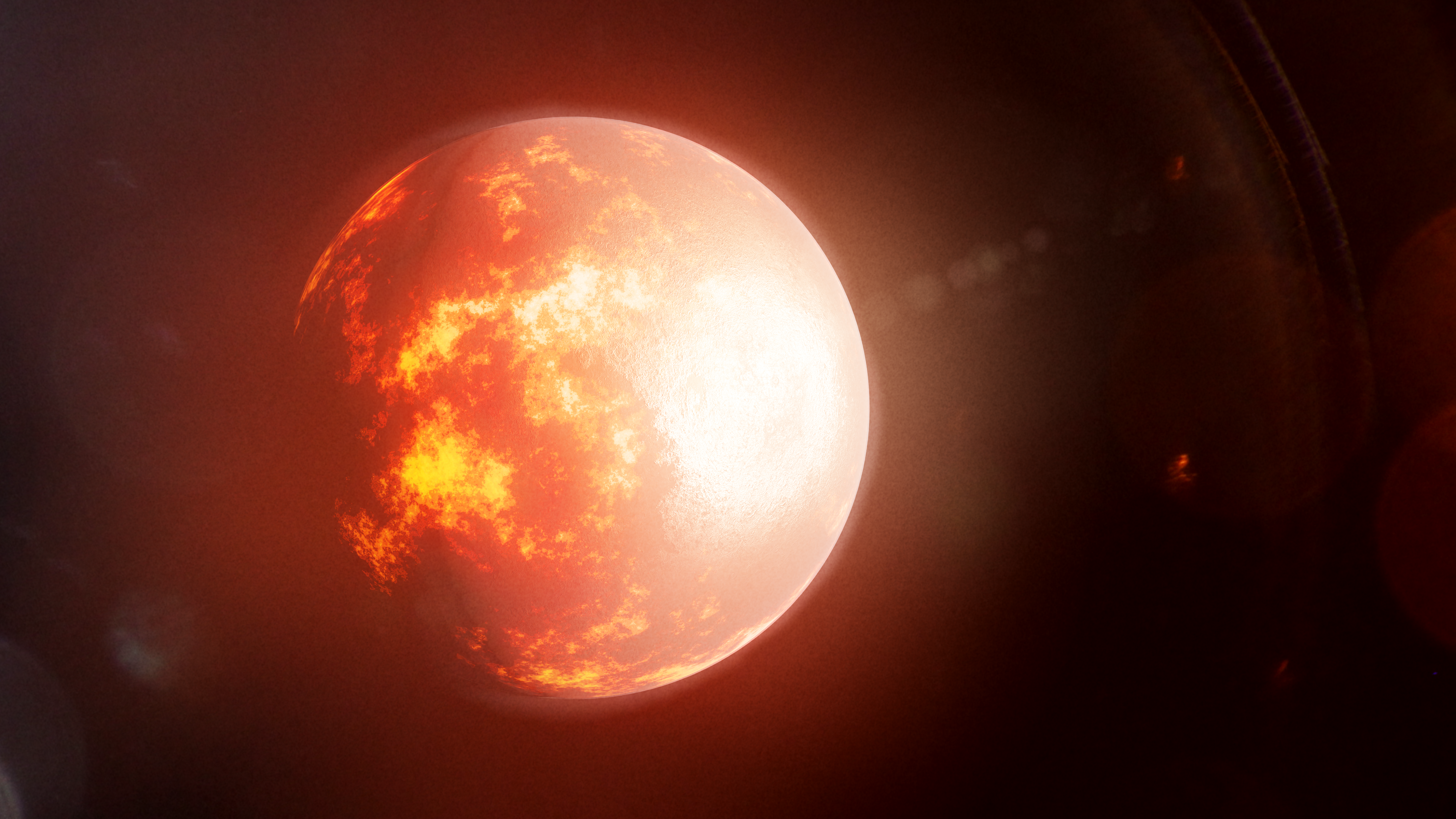 Download Options
Short-period planets, or those with orbits shorter than one day, are rare. Potential lava world TOI 1807 b, illustrated here, is the youngest example yet discovered.