Visualizations by Bruce Fryxell Released on February 12, 1994
Download
Evolution of the electron fraction during the first 20 milliseconds in the life of a neutron star formed from a Type II supernova 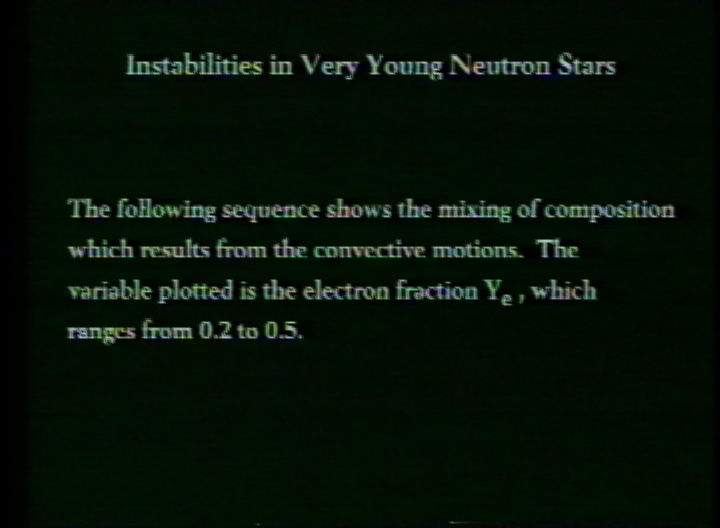 Download
Video slate image reads "Instabilities in Very Young Neutron Stars
The following sequence shows the mixing composition which results from the convective motions. The variable plotted is the electron Ye, which ranges from 0.2 to 0.5." 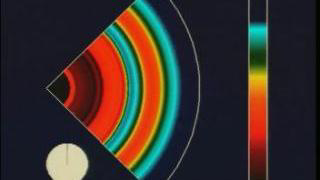 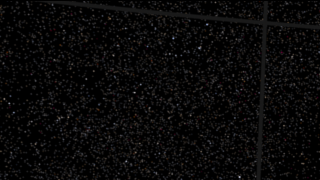