This is a square 1:1 version of the video. 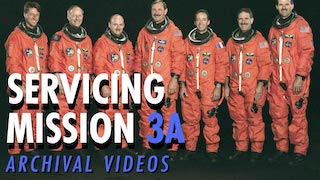