Click here for quick link to B-ROLL associated with this live shot. 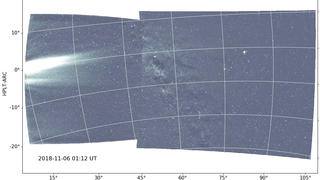 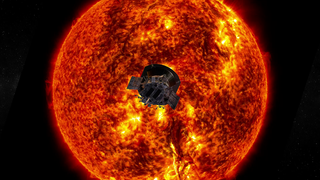 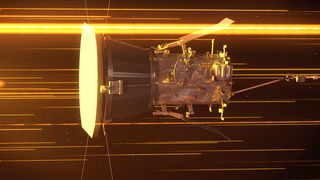 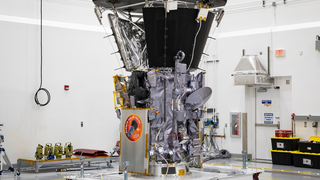