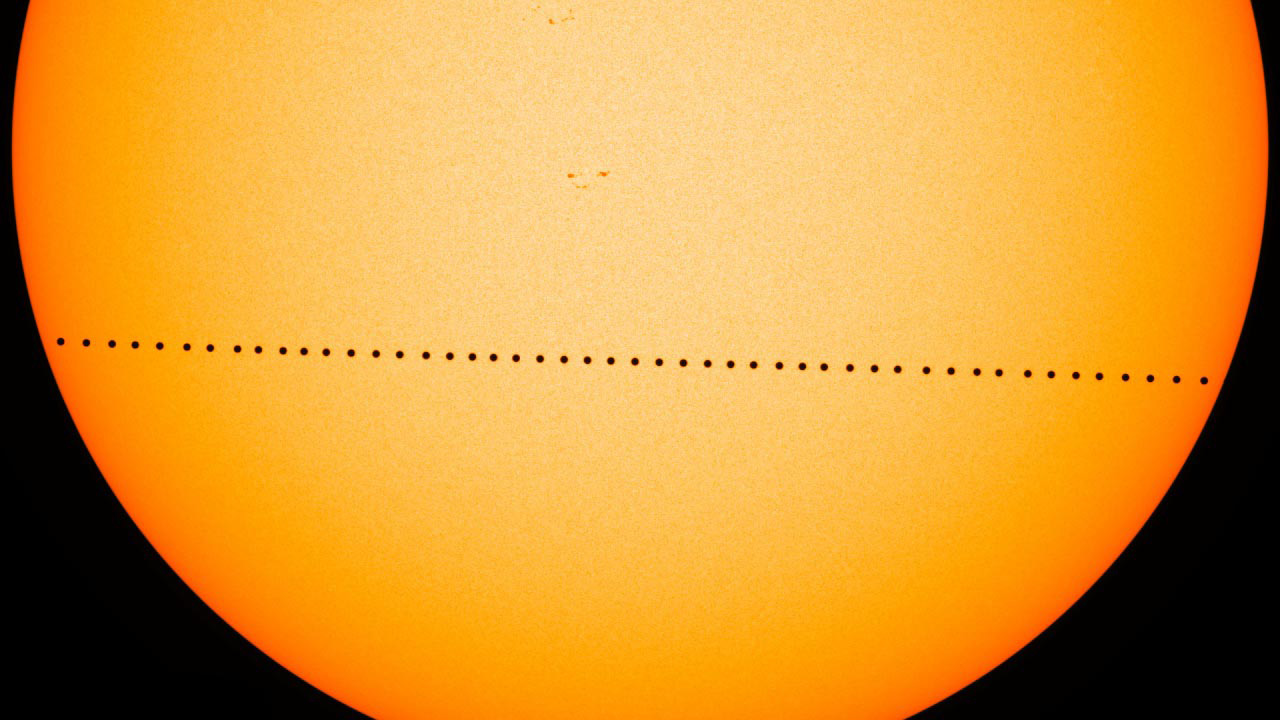 Just in! Mercury begins it's TRANSIT here on Monday, Nov. 11!!

Click here to watch the Solar Dynamics Observatory's view of the transit. 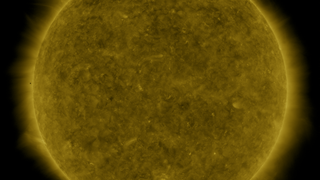 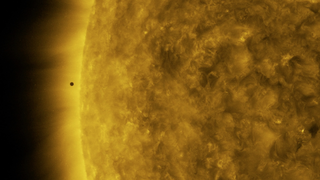 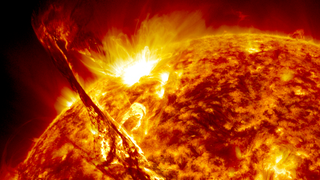 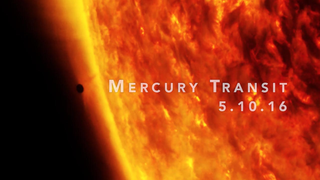 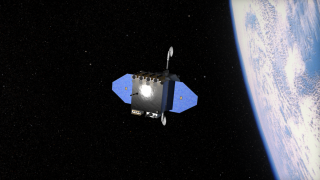 This item is part of these series:
Narrated Movies
Mercury Transit 2019