Released on October 21, 2019
Download Options
Lucy will explore the Jupiter Trojan asteroids – thought to be "fossils of planet formation." 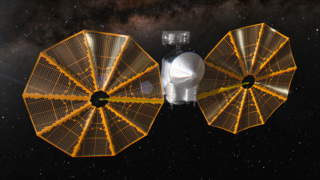