Released on March 28, 2018
Download Options
Watch an overview of the TESS mission. 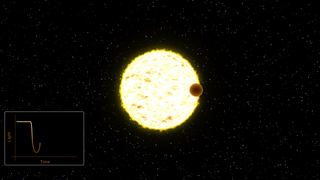 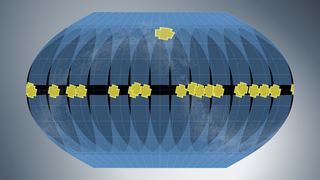 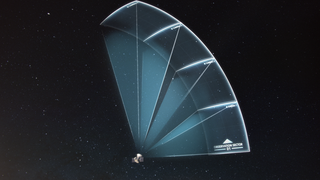 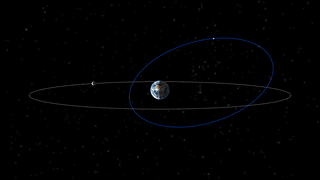 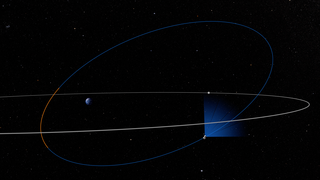