Released on September 12, 2017
Download Options
Since arriving at Saturn in 2004, Cassini has used its Composite Infrared Spectrometer (CIRS) to study the ringed planet and its moons in heat radiation. Complete transcript available. 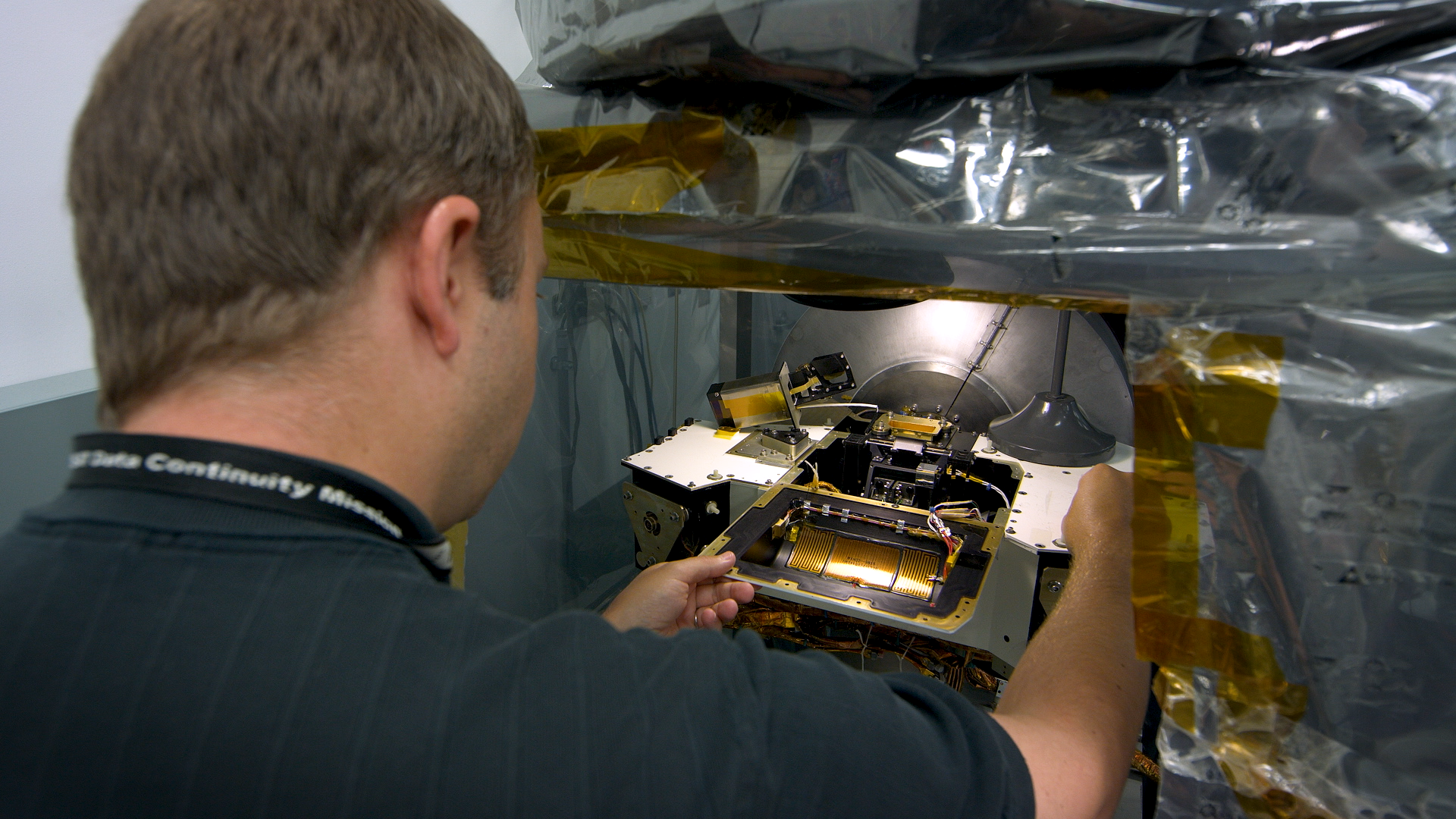 Download Options
Opening the Cassini CIRS engineering model inside its clean tent at NASA's Goddard Space Flight Center. This model is a twin of the CIRS instrument on the Cassini spacecraft. 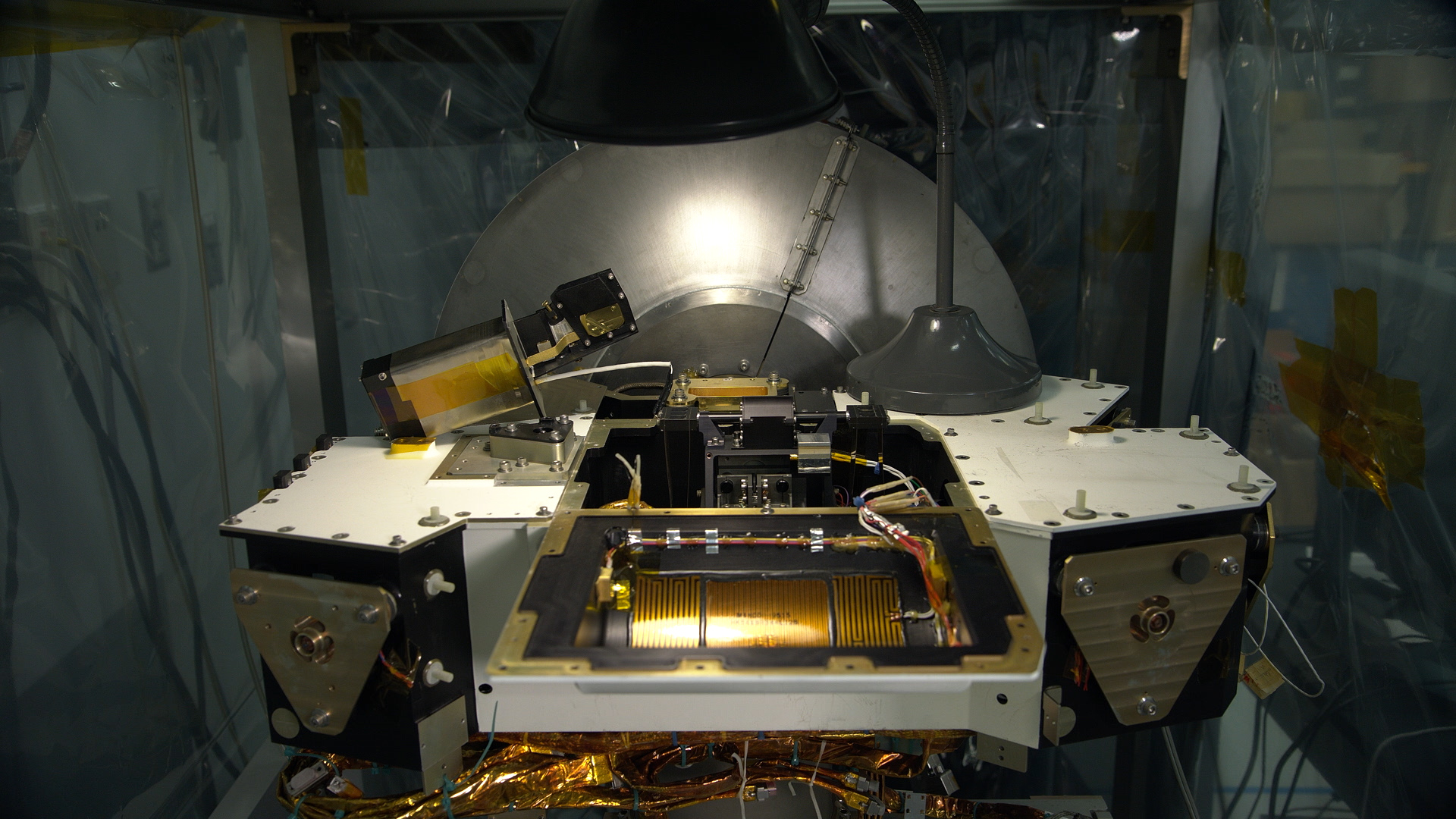 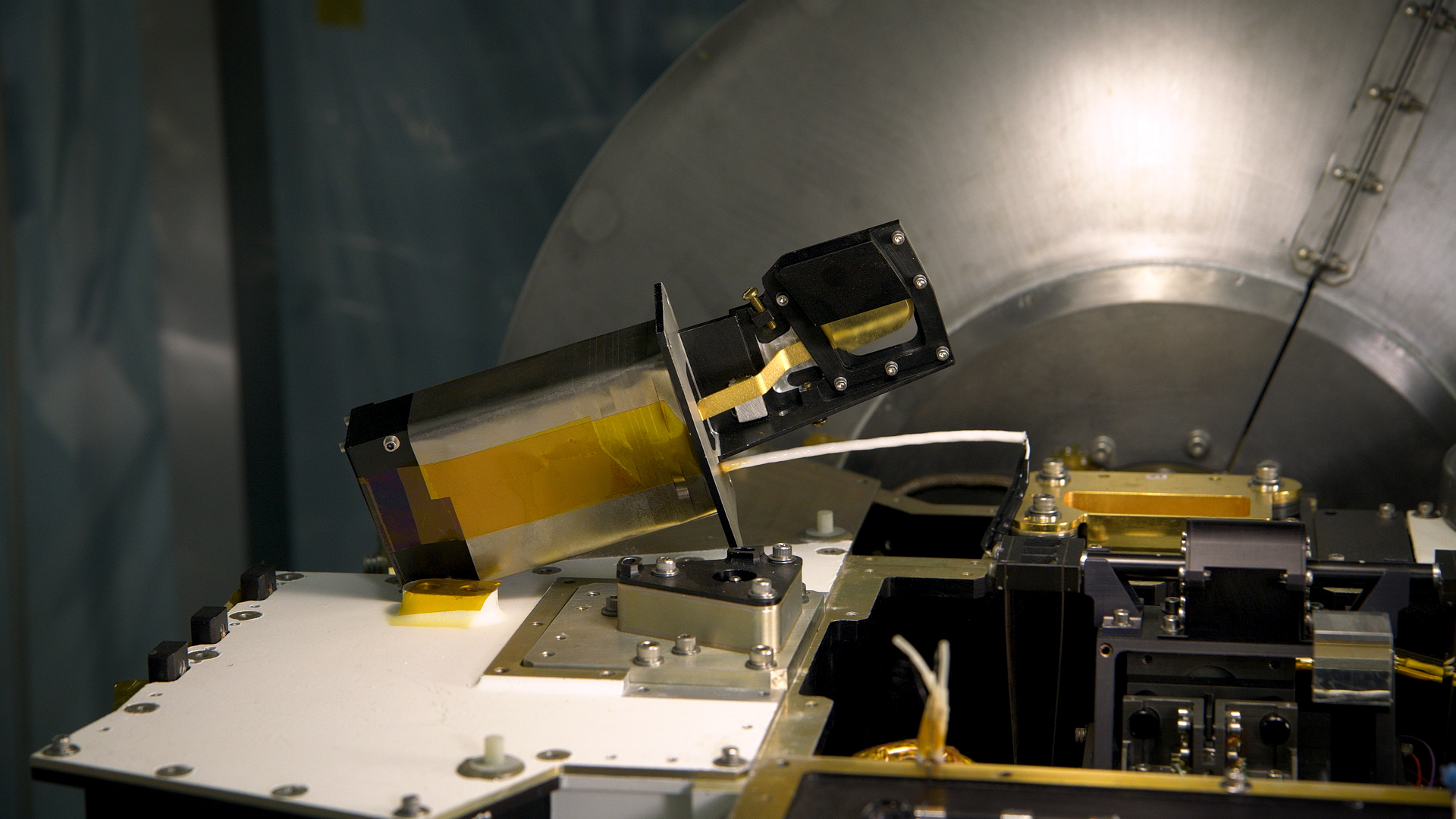 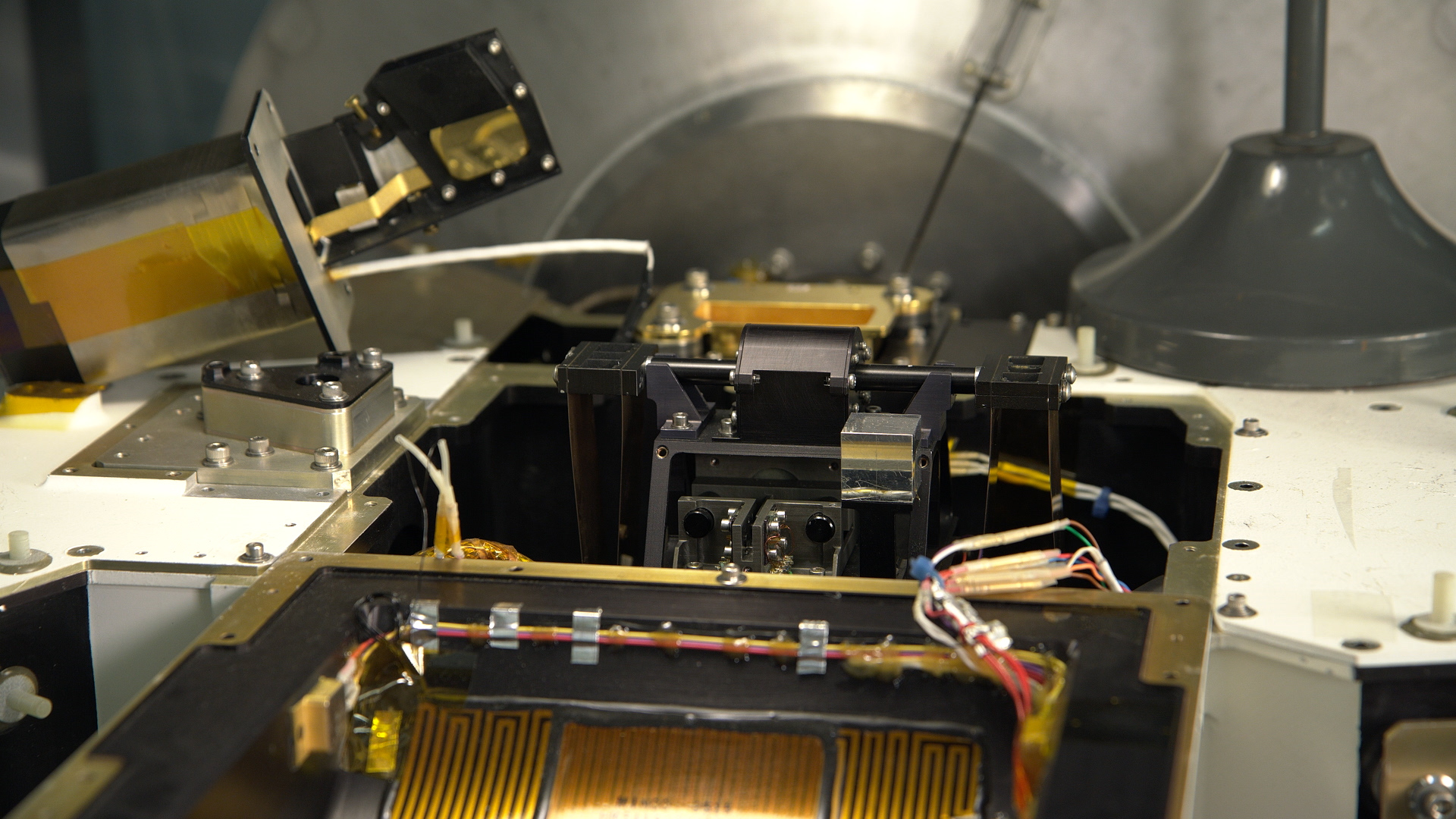 Download Options
Another view of the CIRS model with mirror and moving parts. 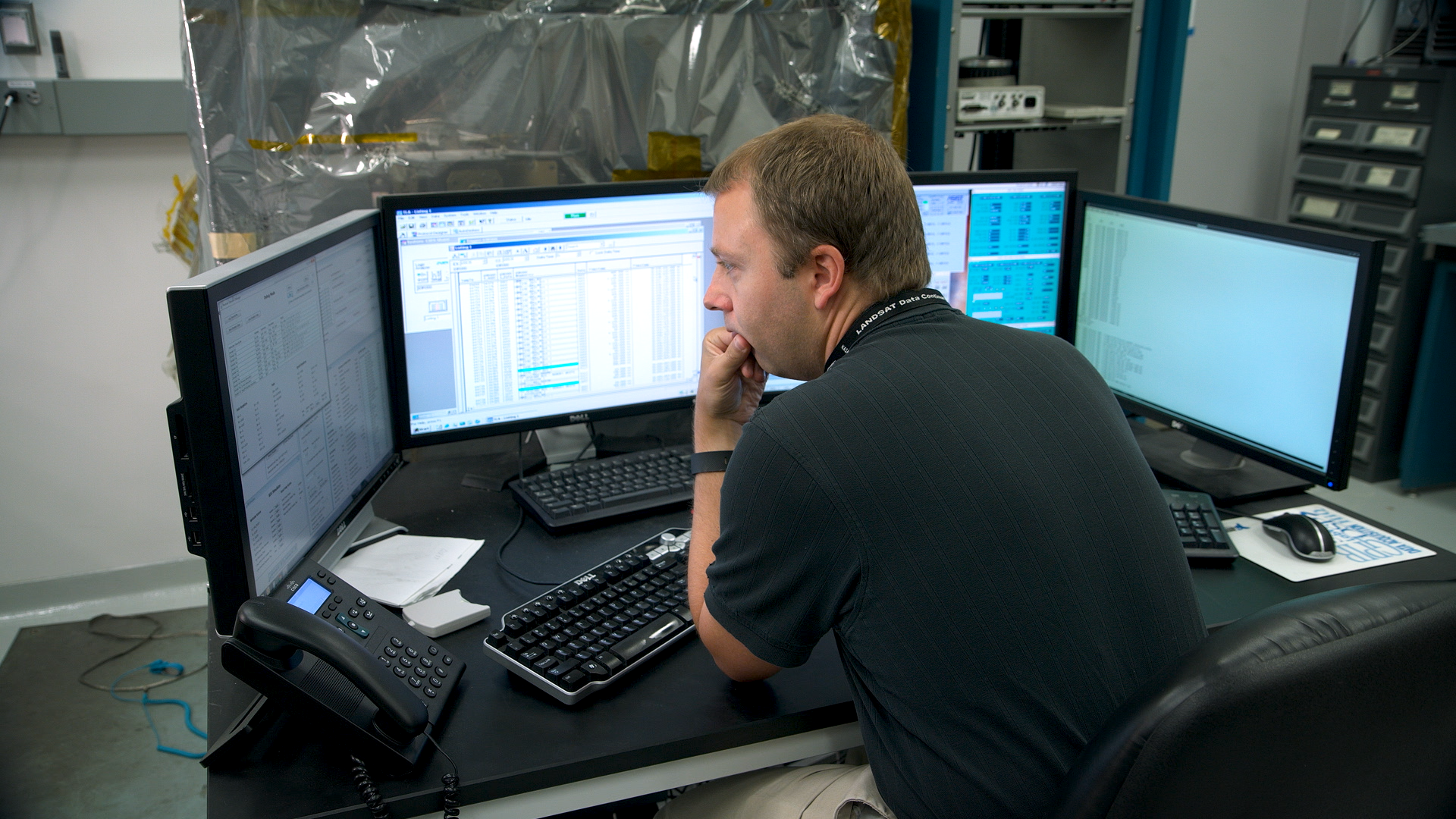 Download Options
The CIRS computer station, where instrument commands are tested before they are sent to JPL for transmission to the Cassini spacecraft. 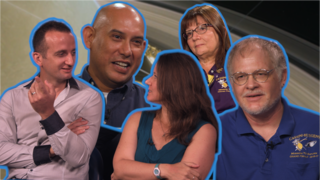 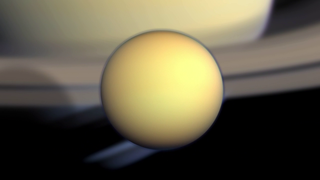 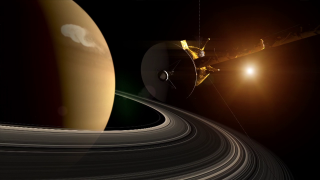