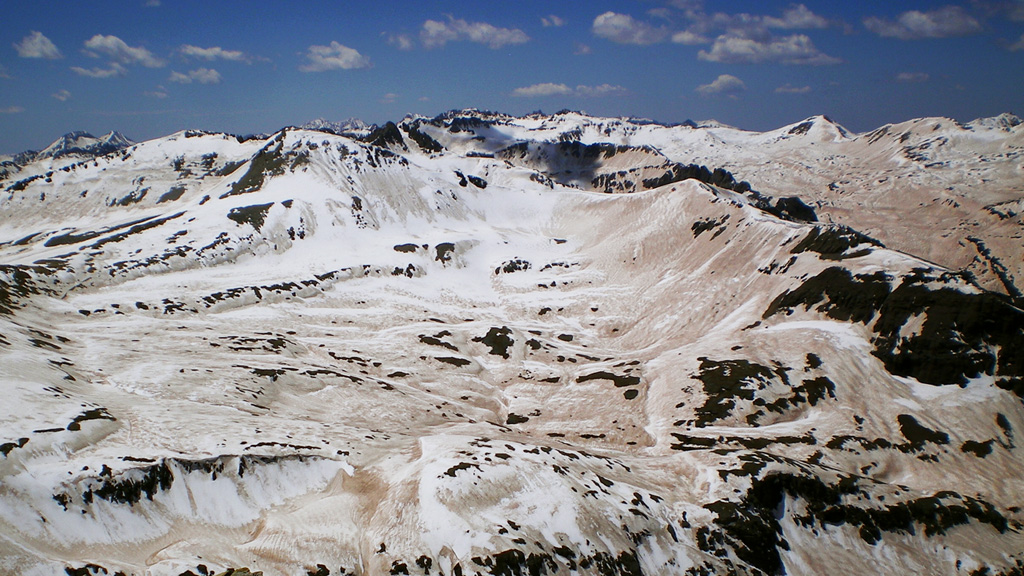 Download
Scientists link earlier melting of snow to dark aerosols.
Download
In this video, NASA scientist Teppei Yasunari talks about the effect of aerosols on snow and ice in the Northern Hemisphere. 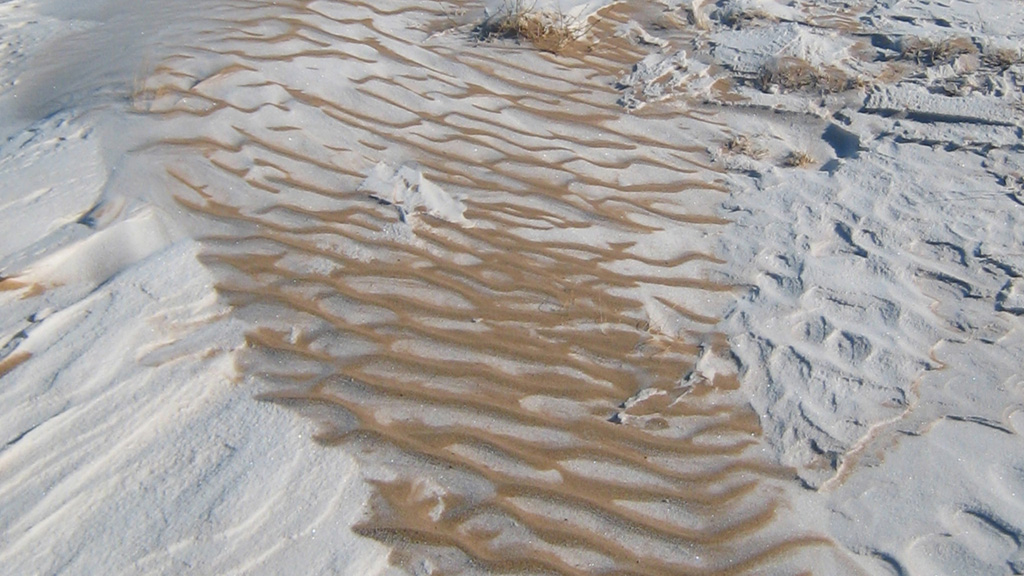 Download
Manmade and natural aerosols, like dust (shown above), are transported by winds and can land in snow-covered regions. 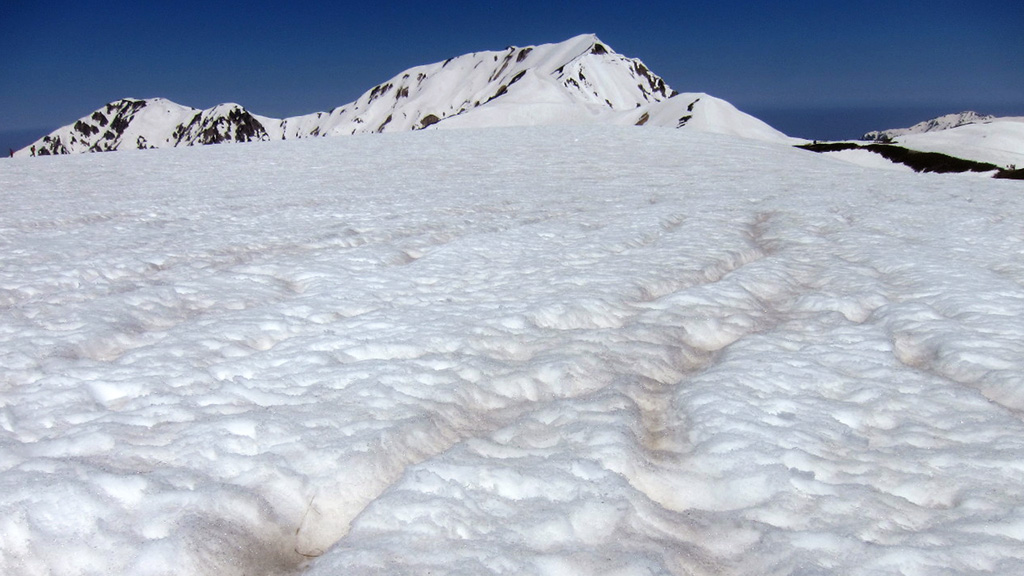 Download
Snow that has become darkened by aerosols absorbs more sunlight, and can cause increased melting of snowpacks during spring. 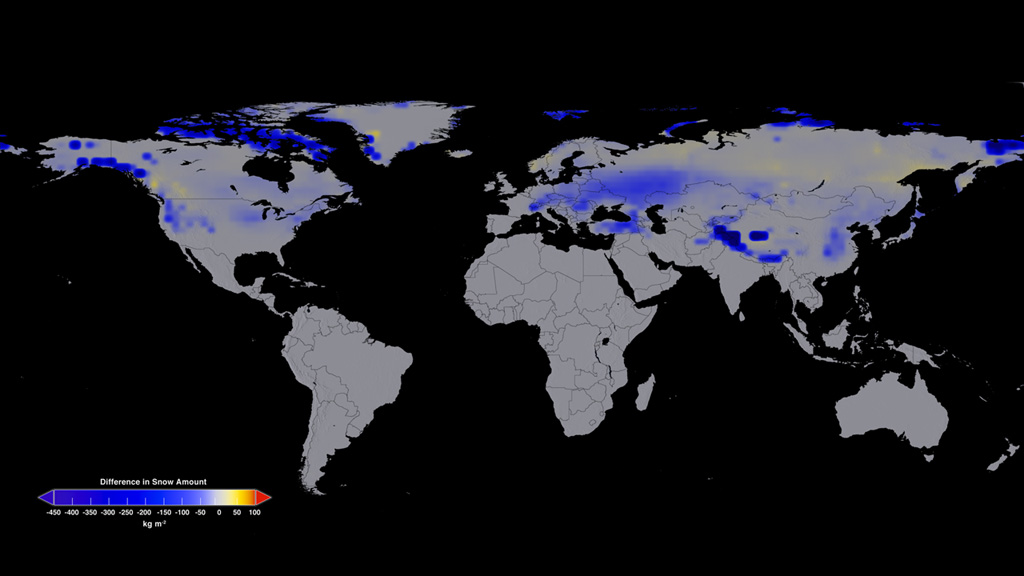 Download
This map shows modeled changes in spring snow amount due to the deposition of aerosols on snow averaged over 10 years. 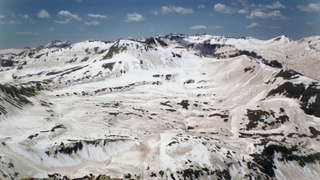