Released on August 22, 2014
Download Options
LEAD: What has happened to summer? The summer’s temperatures for much of U.S. (except the western U.S. coast) are cooler than normal. This, following the bitter polar vortex chill back in January. What’s going on?

1. One of many driving forces of this weather (besides El Niño, NAO, PDO, etc.) might be the jet stream’s interaction with the Arctic Ocean.

2. The Arctic is warming at twice the rate of the rest of the world, partly because the sea ice is melting, allowing the sun to warm up the ocean water.

3. But more open water means more evaporation and clouds. Will more clouds act as cooling sun umbrellas, or warming blankets in the future? NASA’s new ARISE mission onboard the flying C-130 laboratory will look for some answers this coming September. 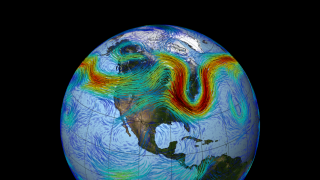 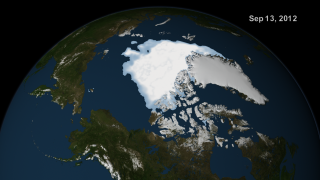 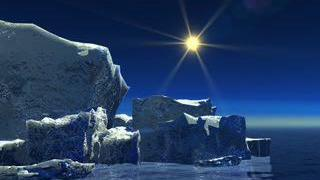