Released on September 17, 2014
Download Options
NASA's MAVEN spacecraft is the first mission devoted to studying the Mars upper atmosphere. Its findings will help scientists understand how Mars lost its early atmosphere, transforming it from a wet planet into the dry world we see today. 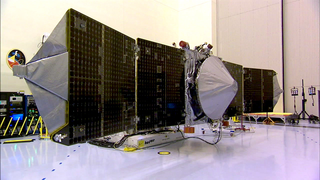 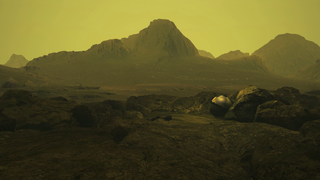