Released on June 25, 2014
Download Options
How did ancient Mars evolve from a warm, wet environment into the frozen desert that we see today? NASA intends to answer this question with MAVEN, a Mars orbiter managed by the Goddard Space Flight Center. 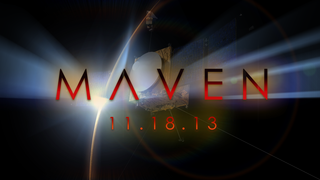 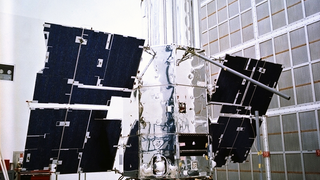