Released on February 27, 2013
Download Options
The Vela pulsar outlines a fascinating pattern in this movie showing 51 months of position and exposure data from Fermi's Large Area Telescope (LAT). The pattern reflects numerous motions of the spacecraft, including its orbit around Earth, the precession of its orbital plane, the manner in which the LAT nods north and south on alternate orbits, and more. The movie renders Vela's position in a fisheye perspective, where the middle of the pattern corresponds to the central and most sensitive portion of the LAT's field of view. The edge of the pattern is 90 degrees away from the center and well beyond what scientists regard as the effective limit of the LAT's vision. Better knowledge of how the LAT's sensitivity changes across its field of view helps Fermi scientists better understand both the instrument and the data it returns. 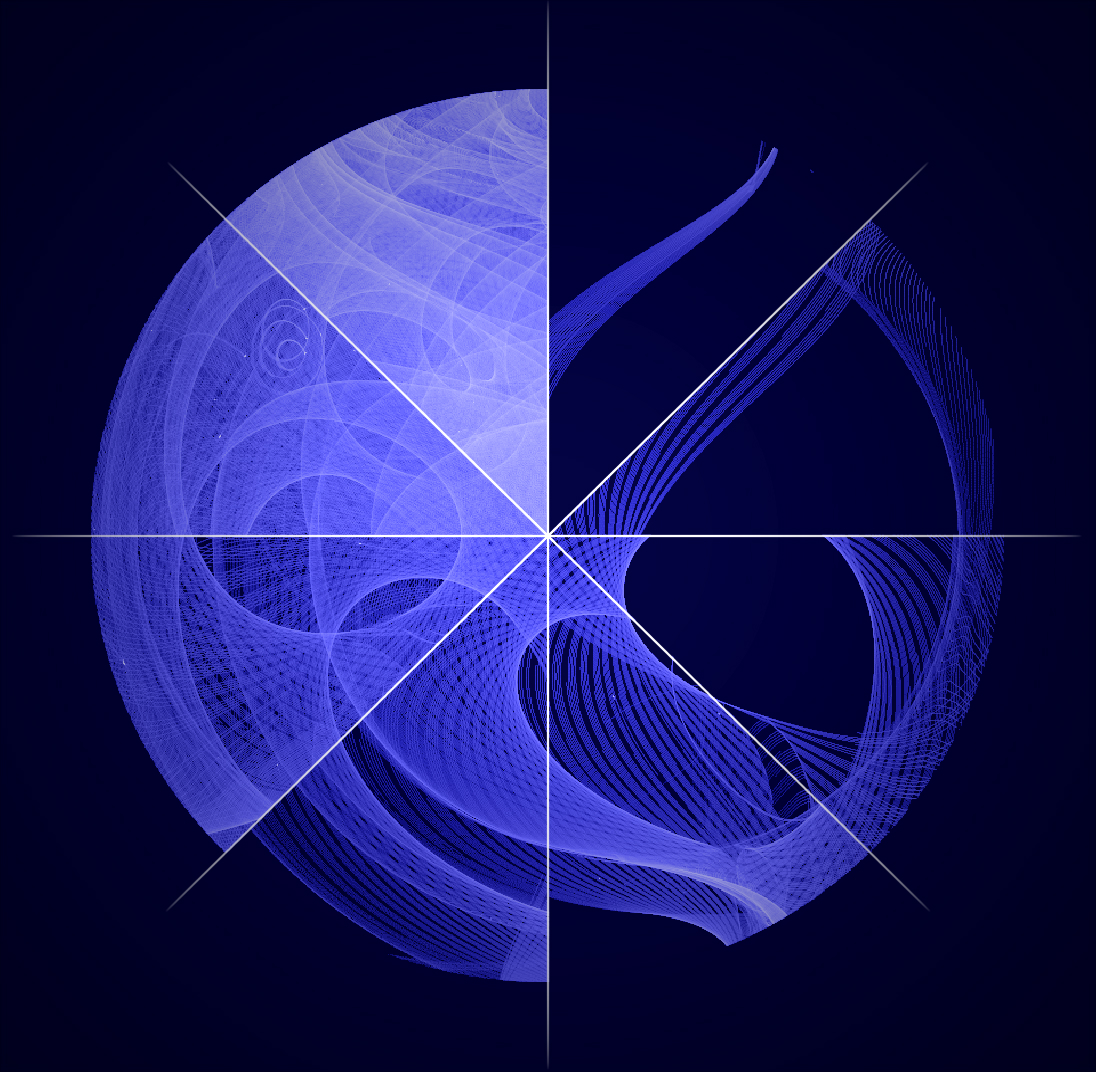 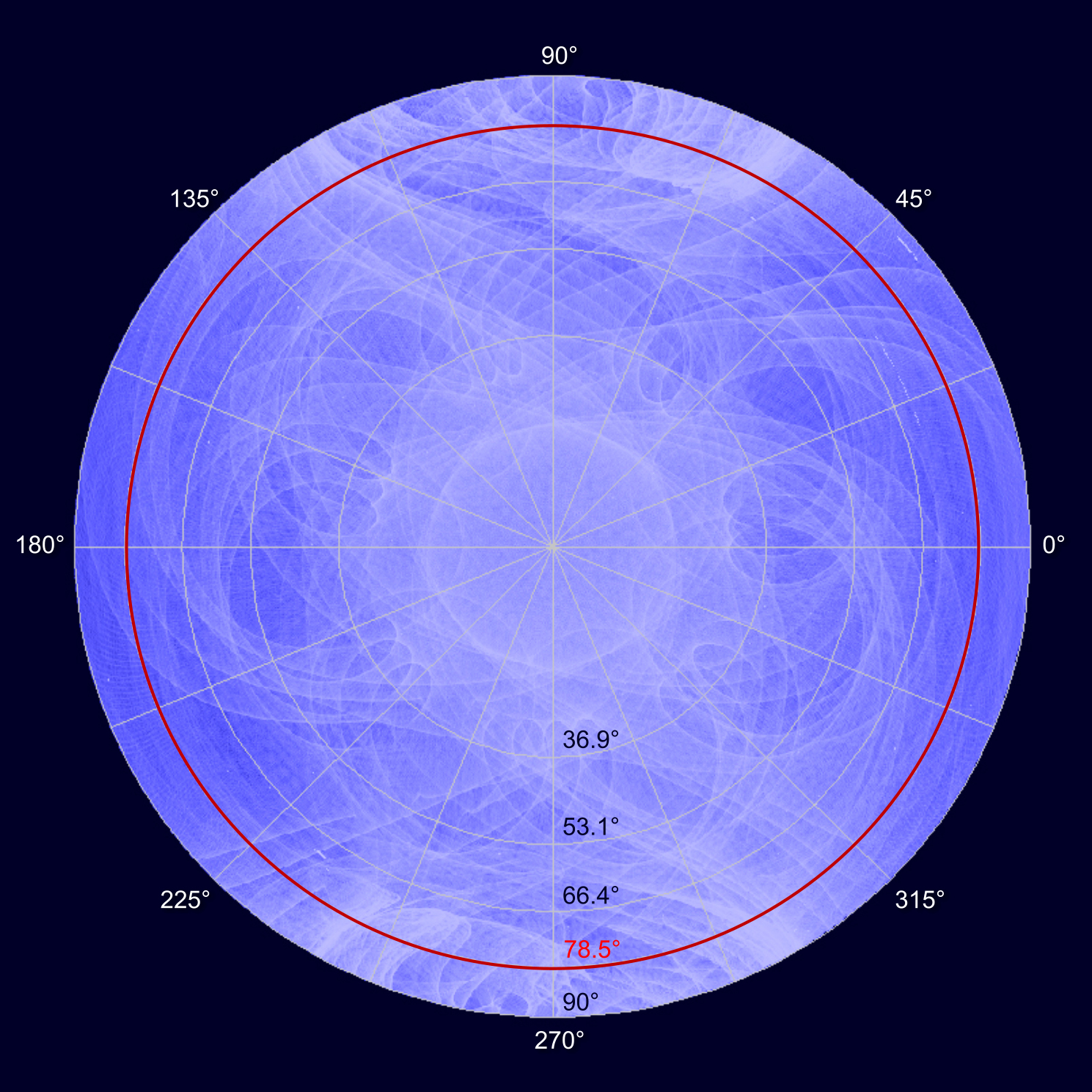 Download Options
The LAT's sensitivity to gamma rays is greatest in the center of its wide field of view and decreases toward the edge. LAT scientists regard the effective limit of the instrument's field of view to be 78.5 degrees (red circle) from its center. 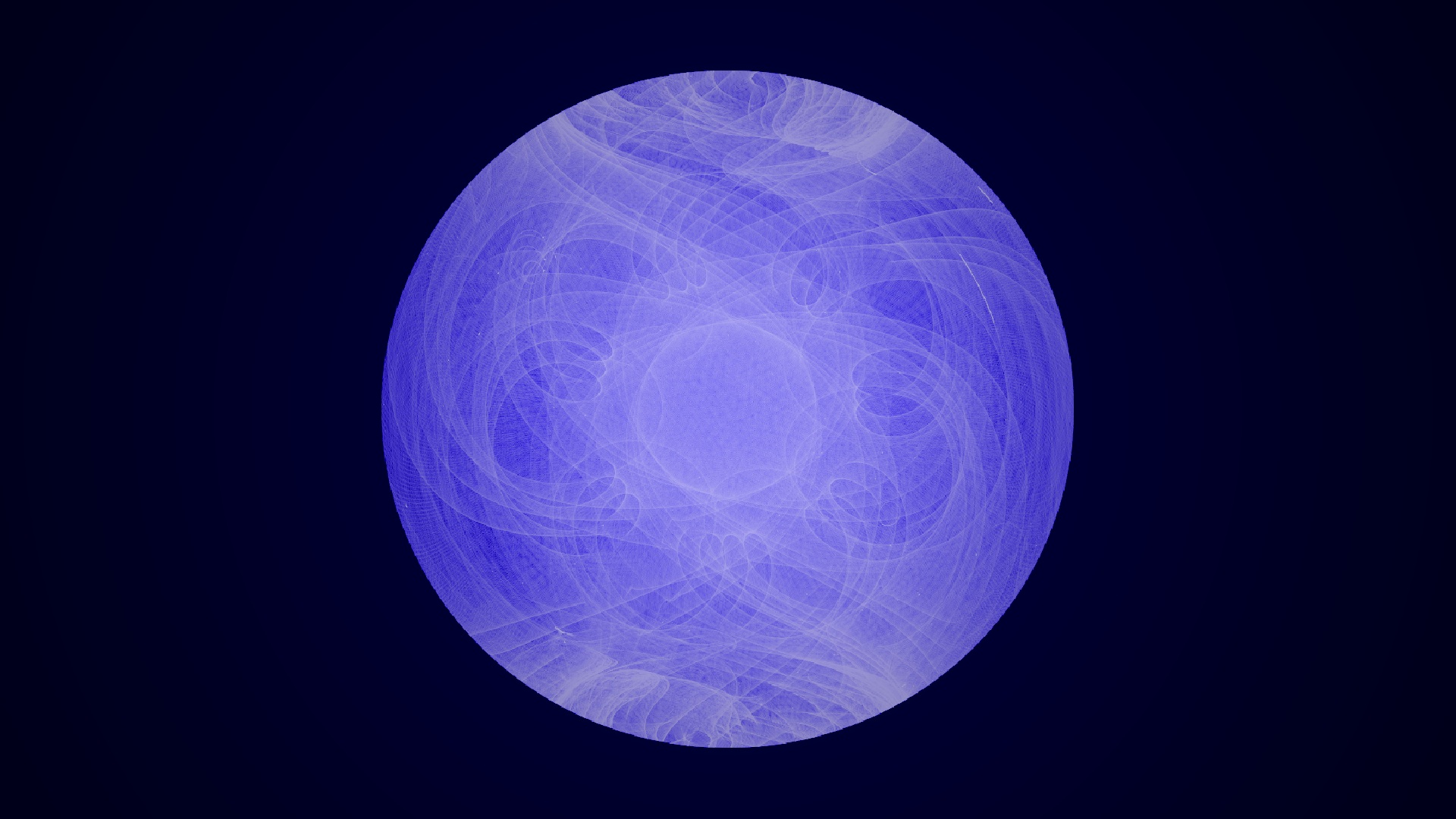 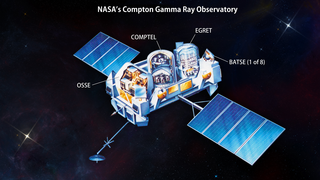 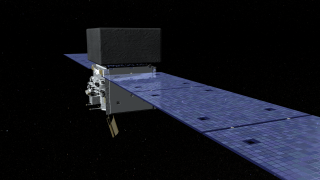