SDO Provides First Sightings of How
a CME Forms

Released on January 31, 2013
Download Options
Solar scientists have long known that at the heart of the great explosions of solar material that shoot off the sun — known as coronal mass ejections or CMEs — lies a twisted kink of magnetic fields known as a flux rope. But no one has known when or where they form. Now, for the first time, NASA's Solar Dynamics Observatory as captured a flux rope in the very act of formation. 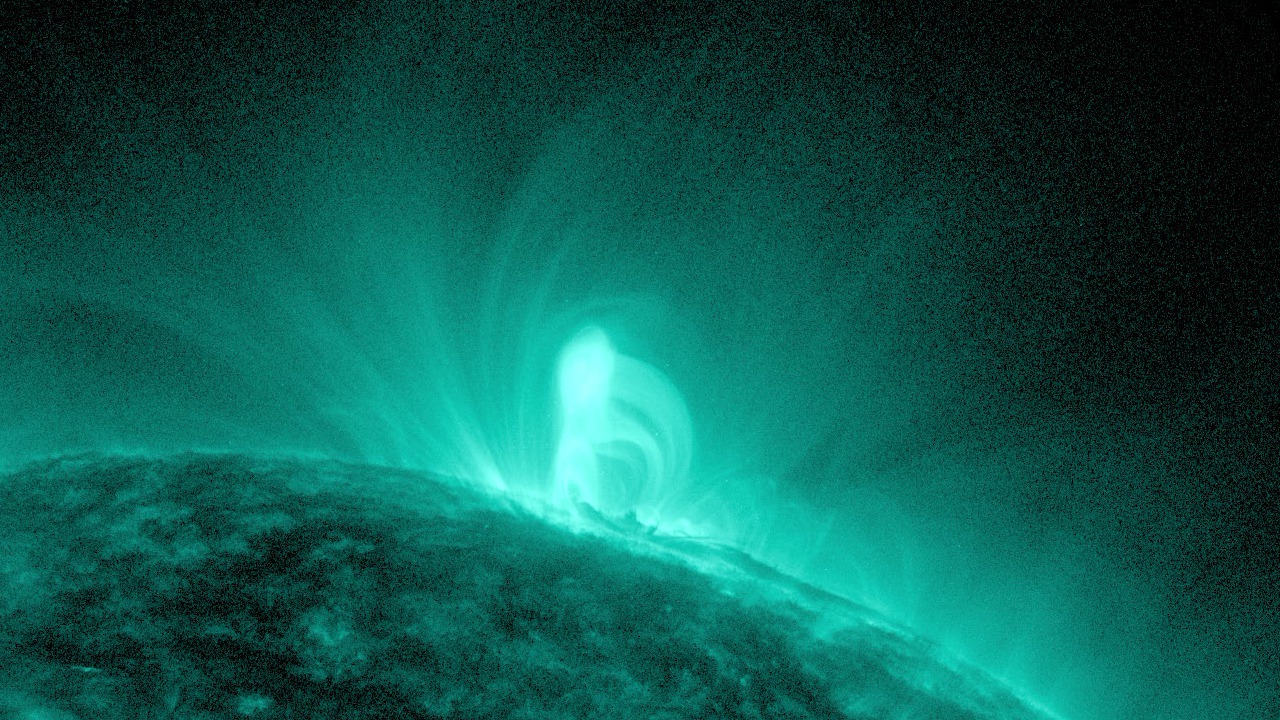 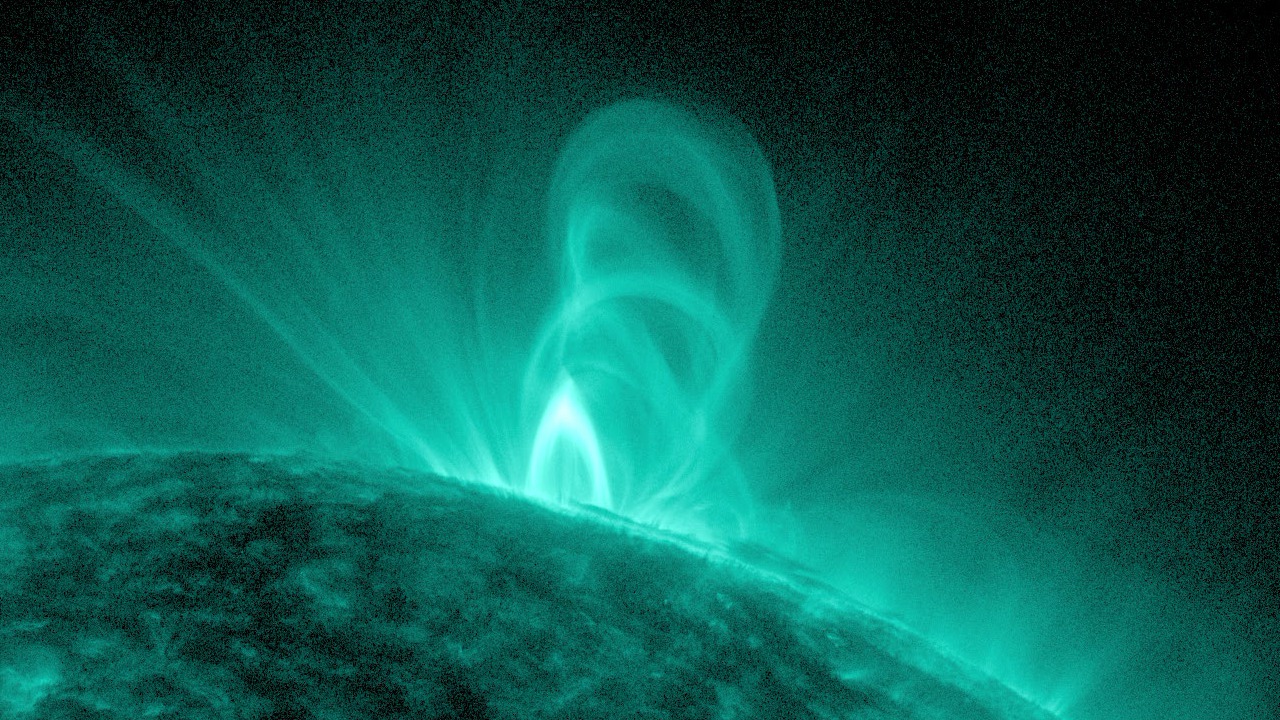 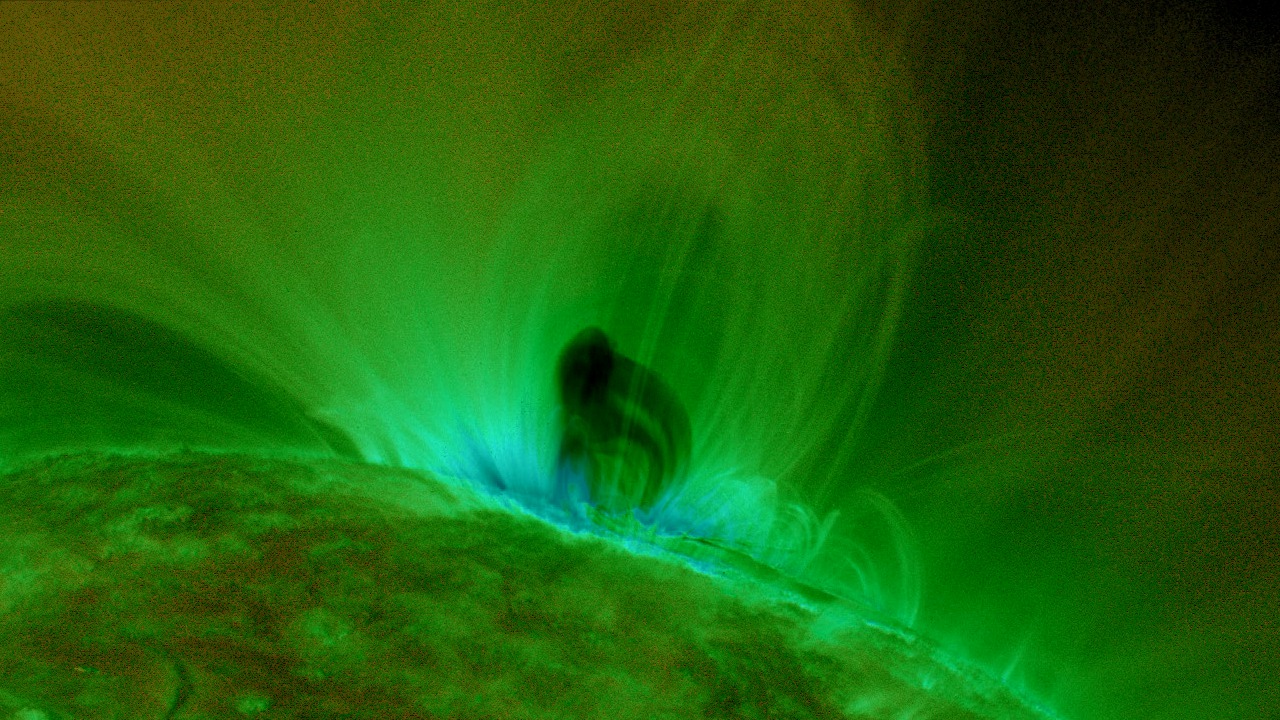 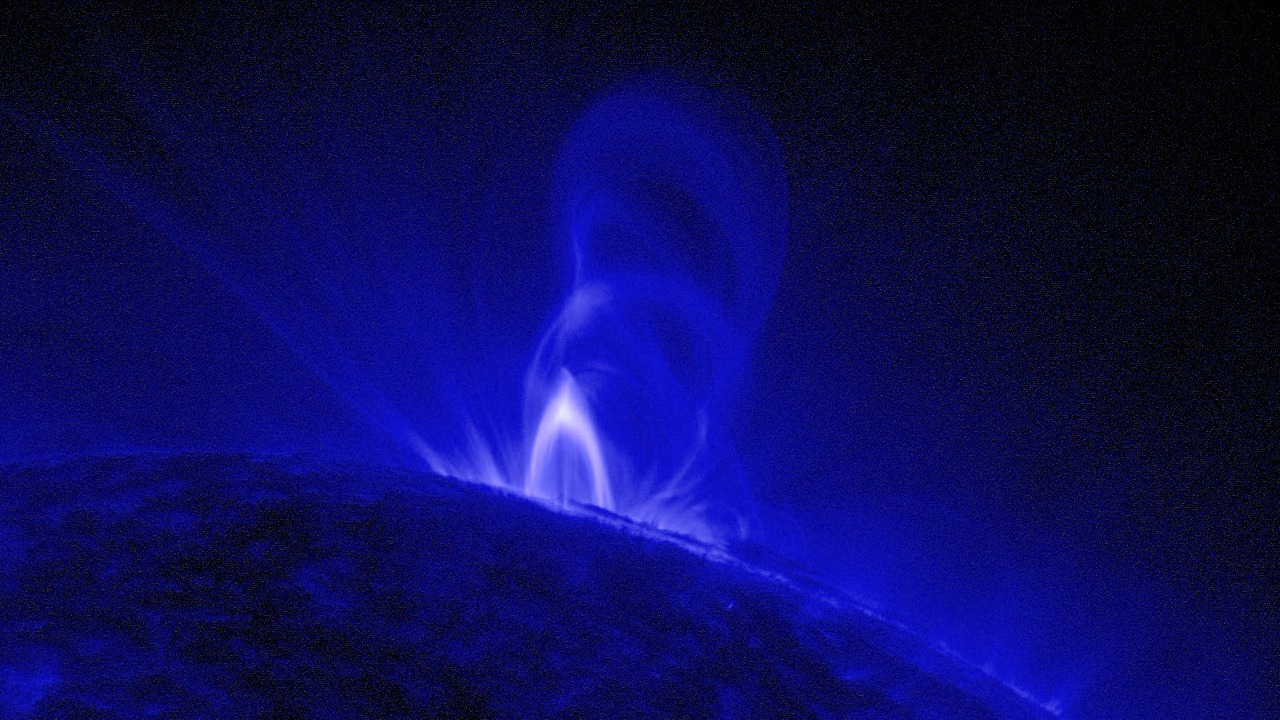 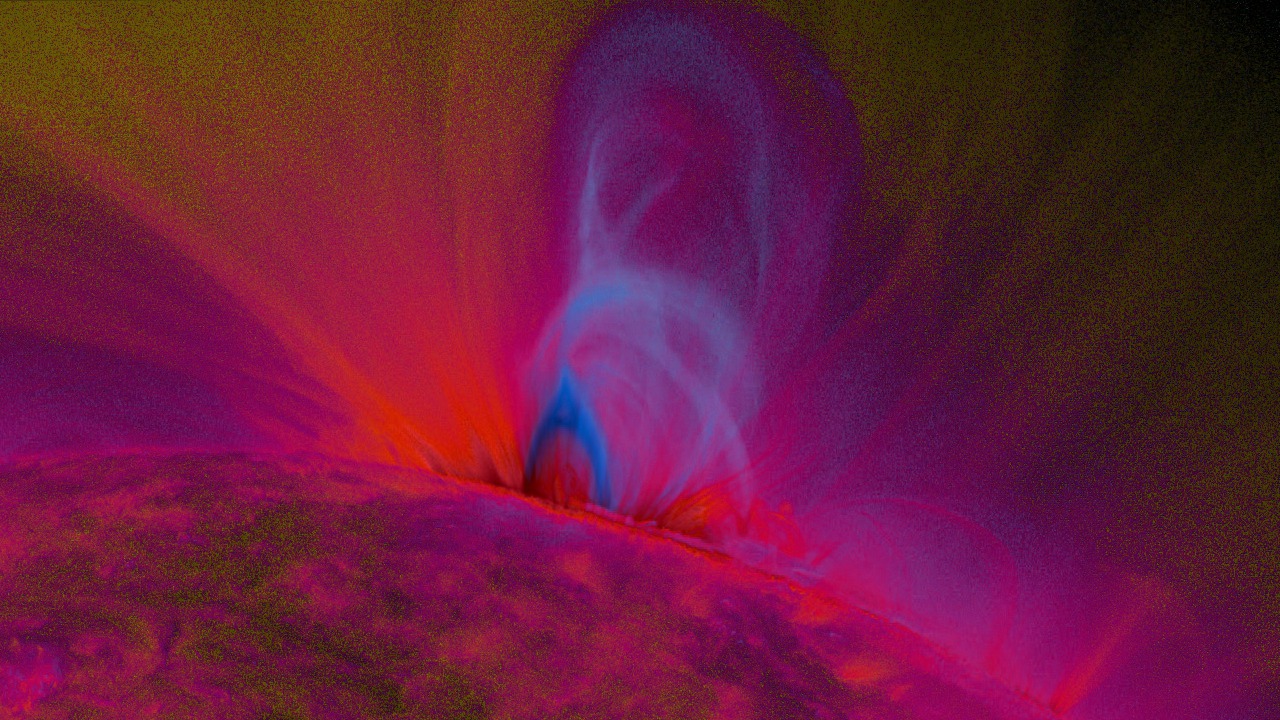 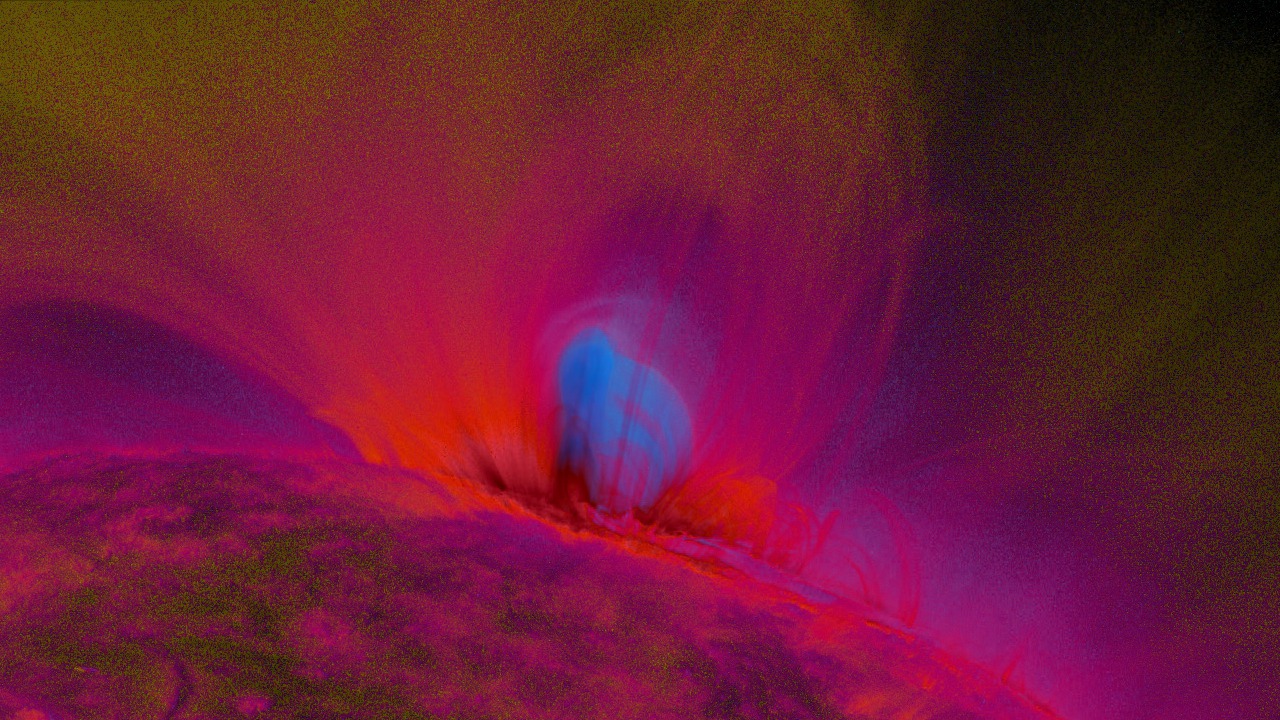 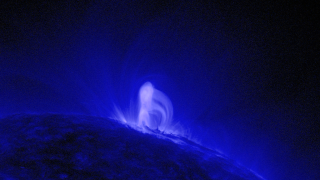 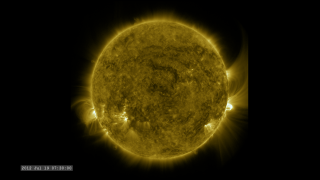