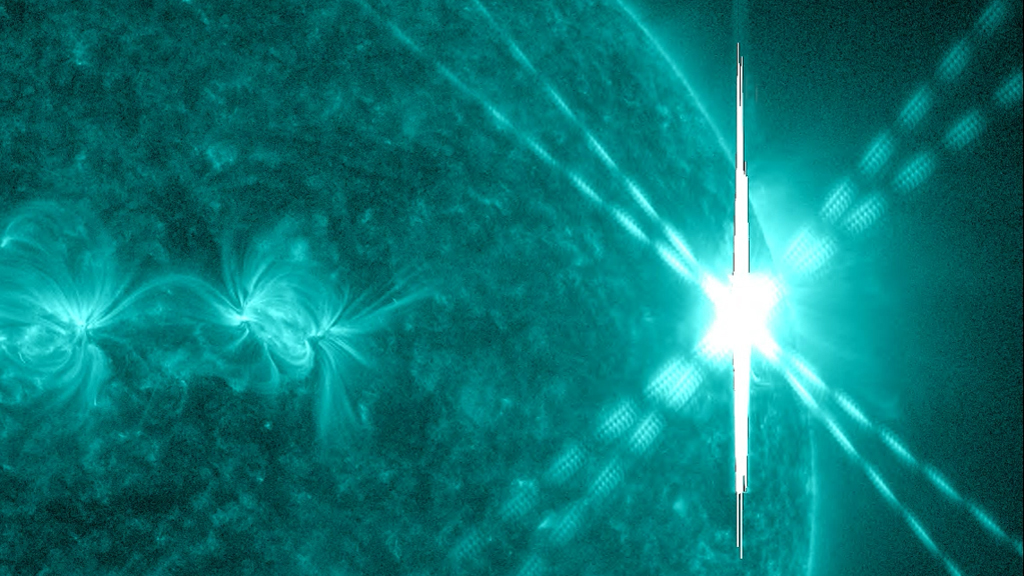 Download
Giant explosions leap off the sun's surface with the power of a billion hydrogen bombs.
Download
An X-class flare bursts from the sun on Aug. 9, 2011 as seen by NASA's Solar Dynamics Observatory (SDO) satellite.
Download
Powerful X-class flares create radiation storms that produce auroras and can give airline passengers flying over the poles small radiation doses. 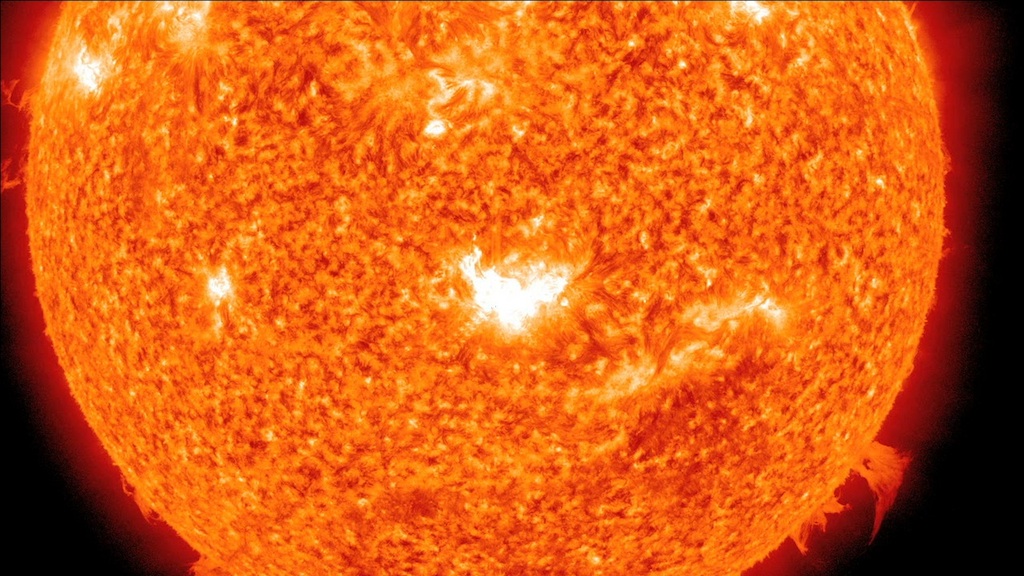 Download
NASA's Solar Dynamics Observatory (SDO) has created unprecedented views of solar explosions, like this one on Feb. 15, 2011. 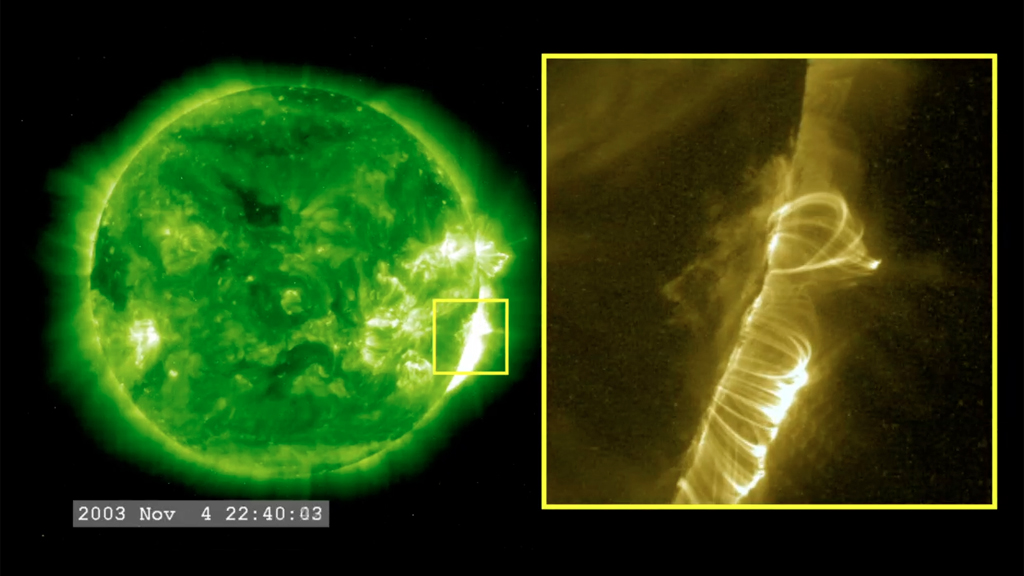 Download
The "Halloween storm" of 2003 created the strongest solar flare ever recorded. Sensors cut out at X17 but it was ultimately estimated as an X45. 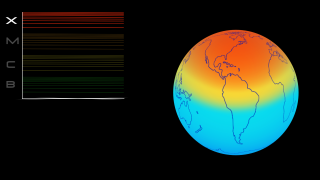 X-Class: A Guide to Solar Flares

X-Class: A Guide to Solar Flares