Released on December 13, 2011
Download Options
The Comet Nucleus Sample Return mission will collect subsurface samples from a comet and return them to Earth. Comets and asteroids are leftover remnants from the early solar system and by studying samples from these objects, we can learn more about the formation of our solar system and may find clues to the origin of life on Earth.

Download Options
In this concept animation you can see three harpoon bays. 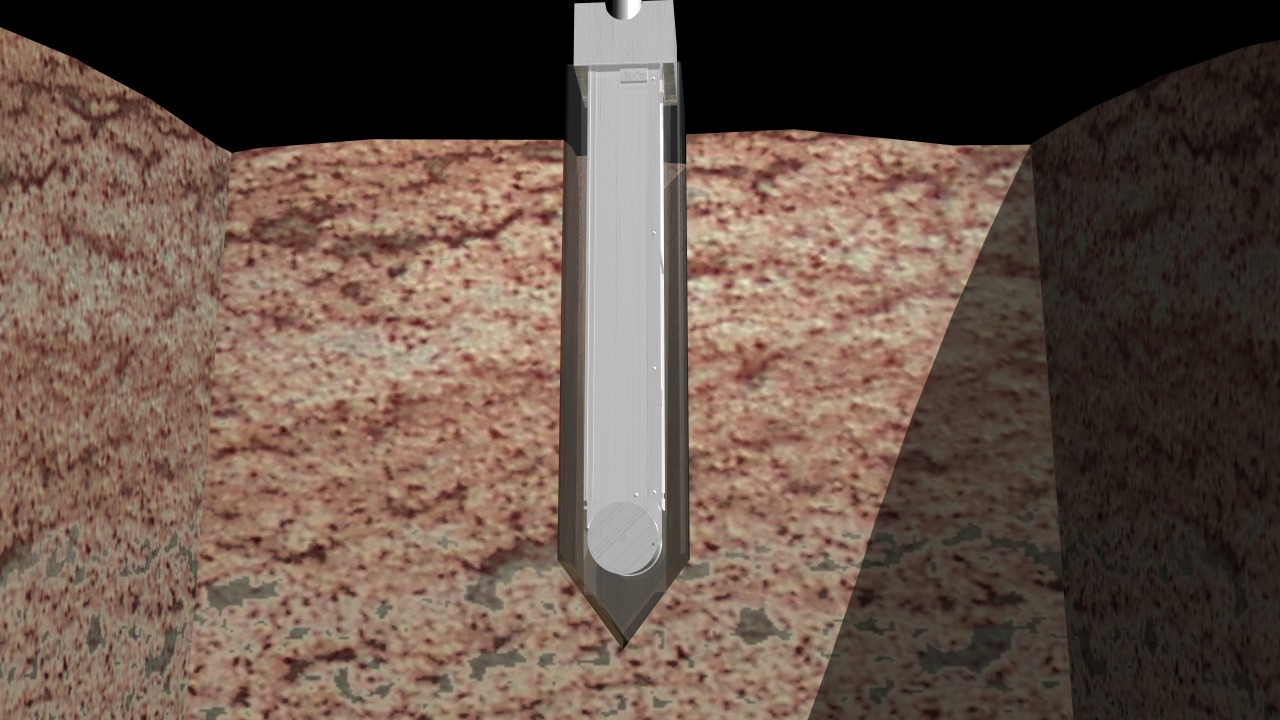 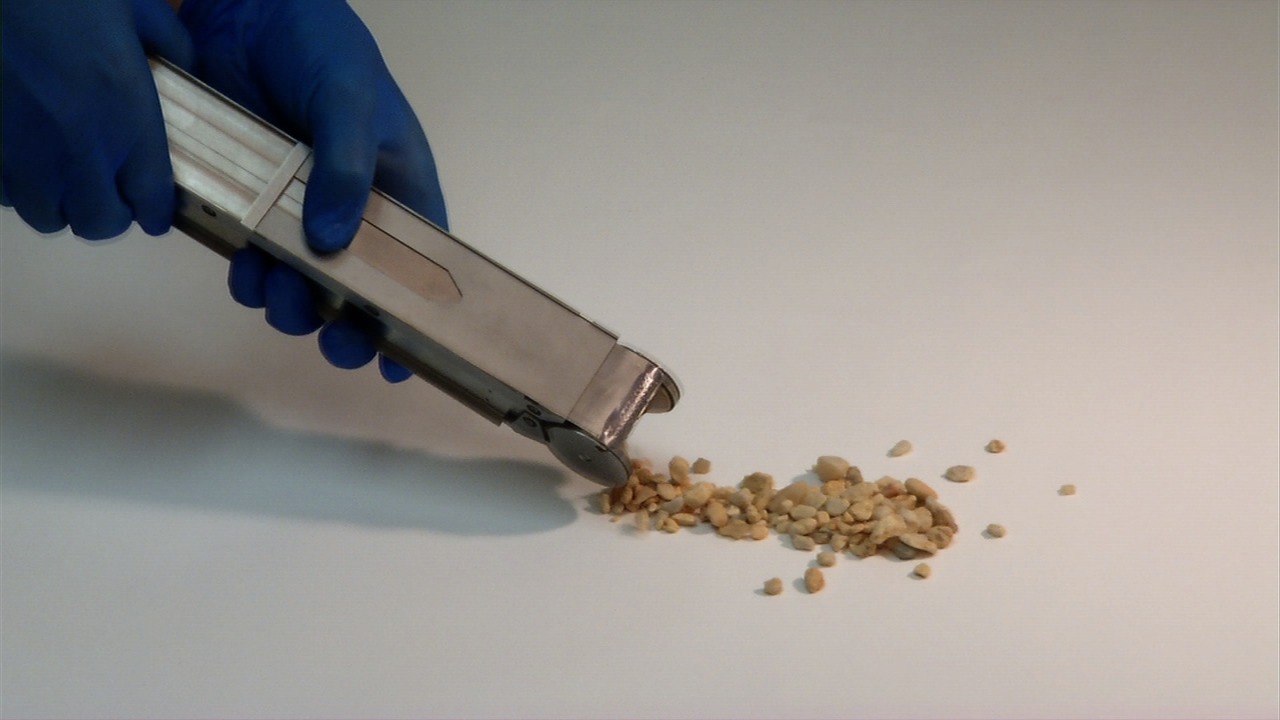 Download Options
The sample is then brought back to a terrestrial laboratory where scientists examine the collected samples in a pristine environment. 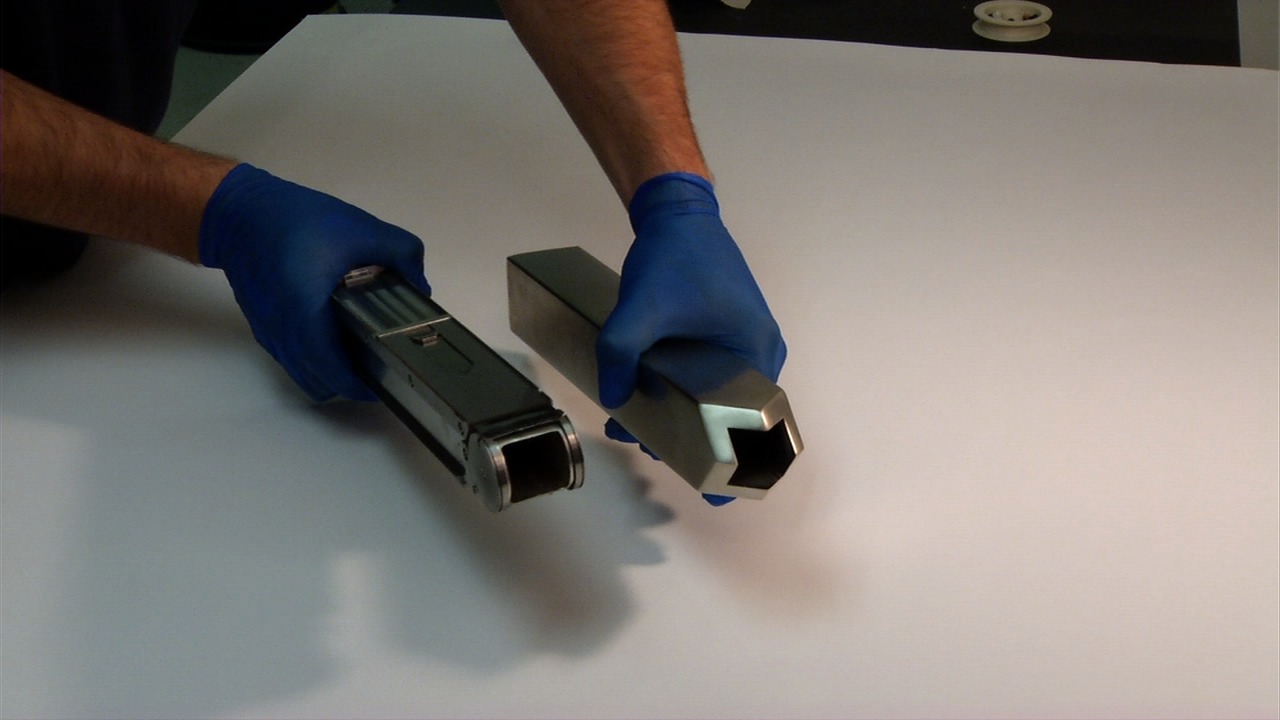 Download Options
Many designs have been tested for penetration depth in several different material. This design is the most promising.