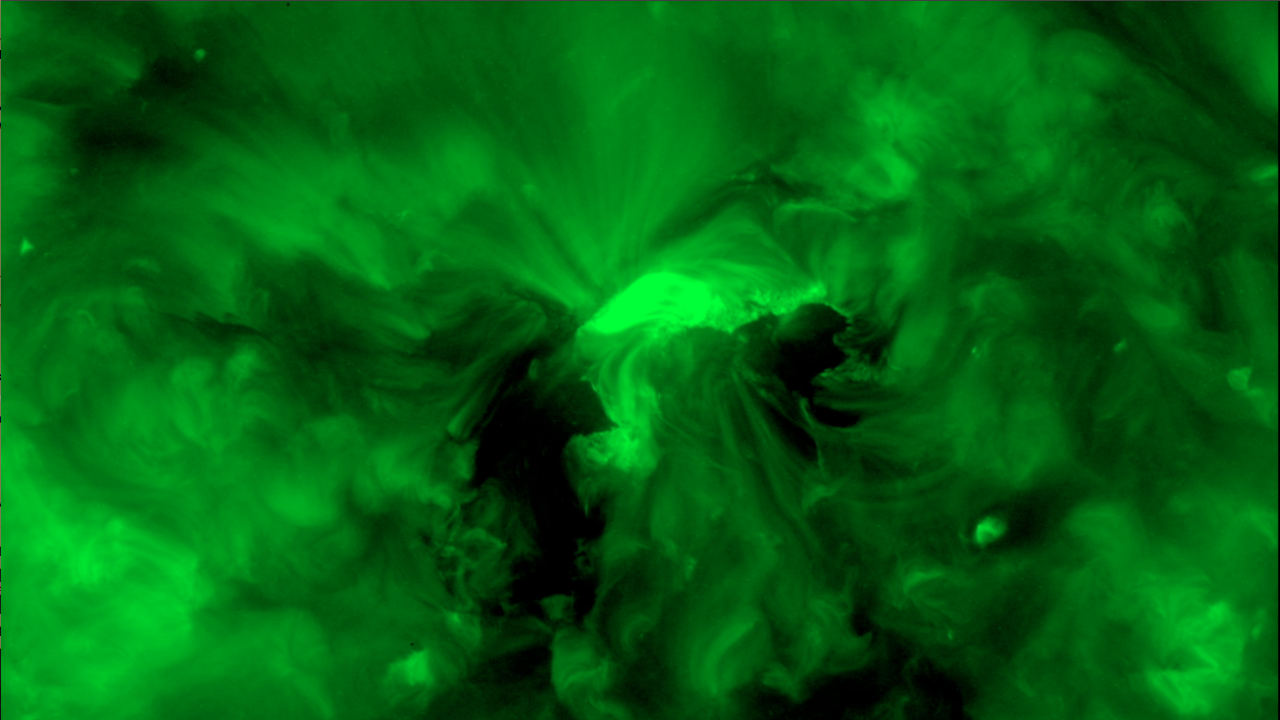 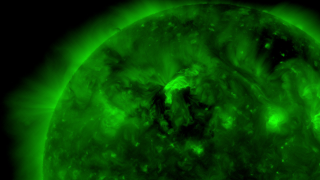 Surfing Waves On The Sun

Surfing Waves On The Sun