Visualizations by Jesse Allen Released on April 9, 1999
Download Options
An animation of the changes in Olympic National Park from 1986 to 1991, from Landsat data 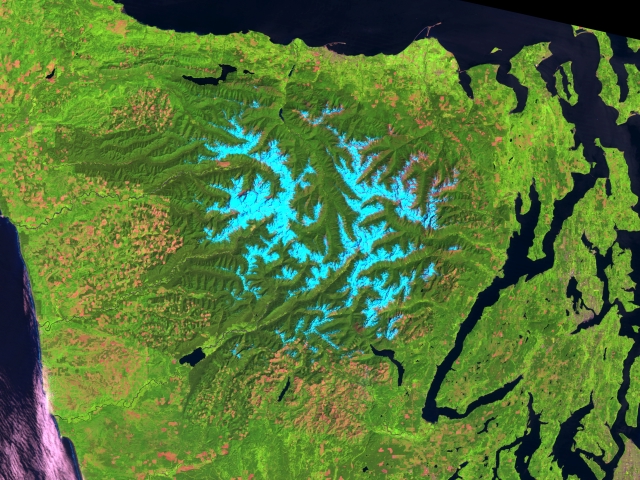 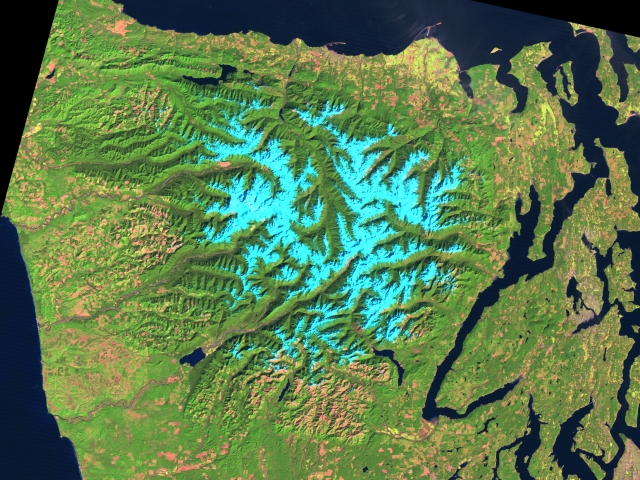 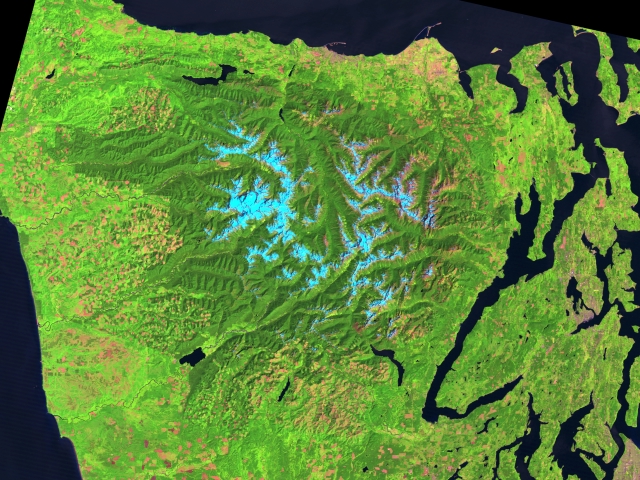 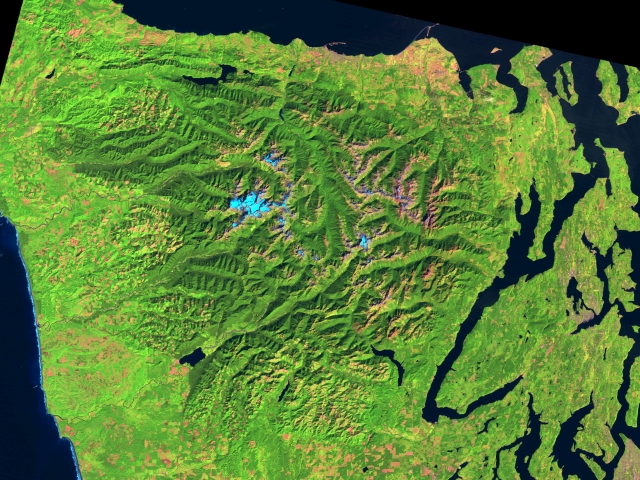 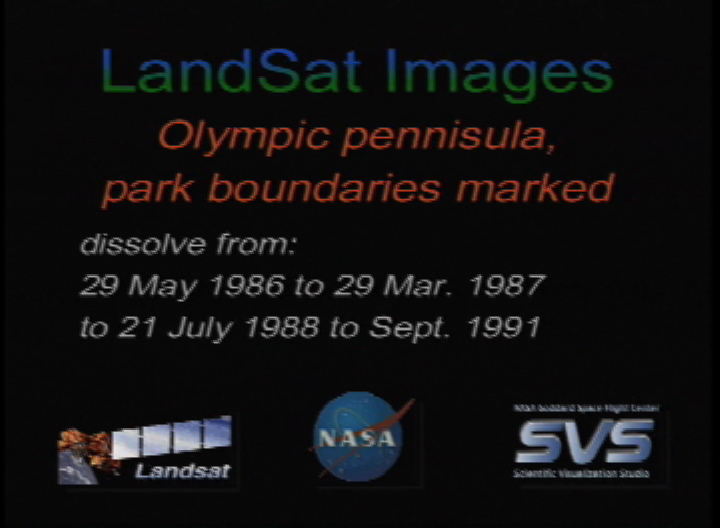