There is a newer version of this story located here: https://svs.gsfc.nasa.gov/4955 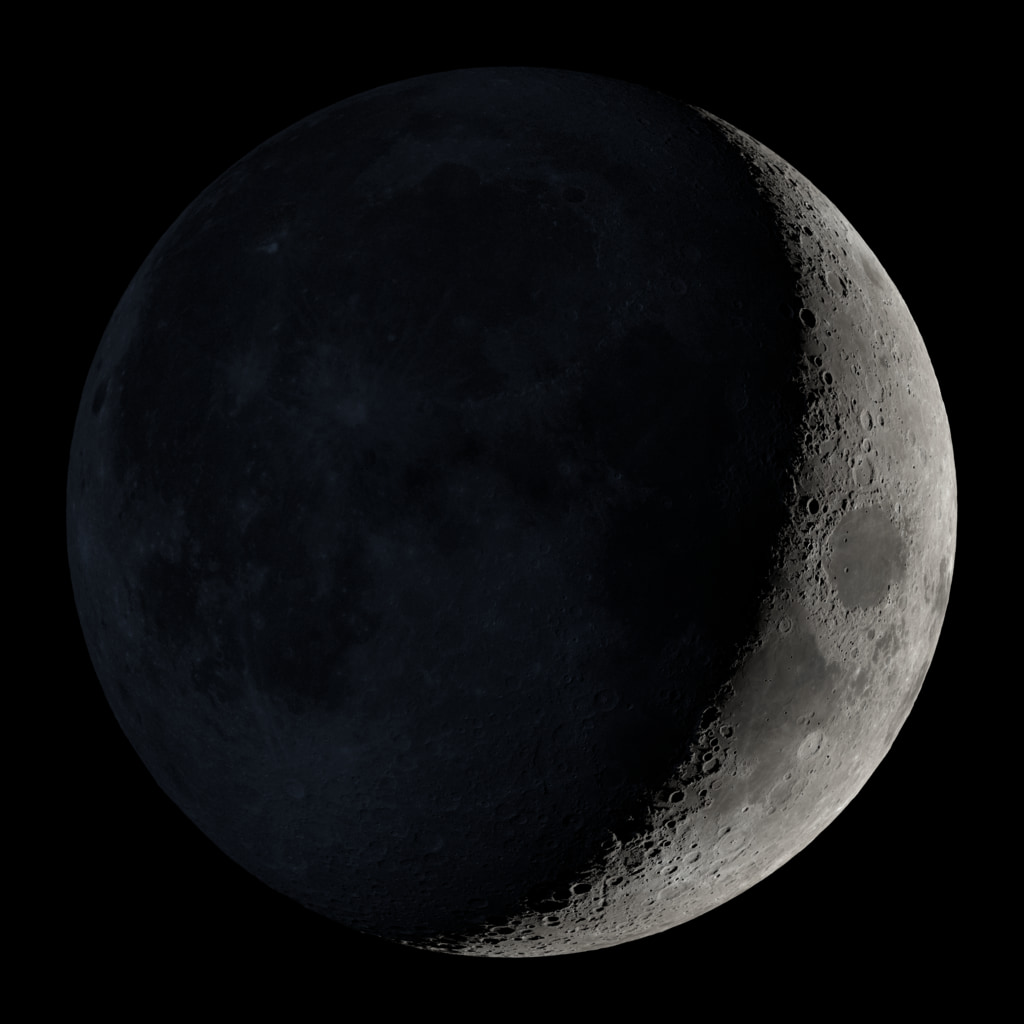 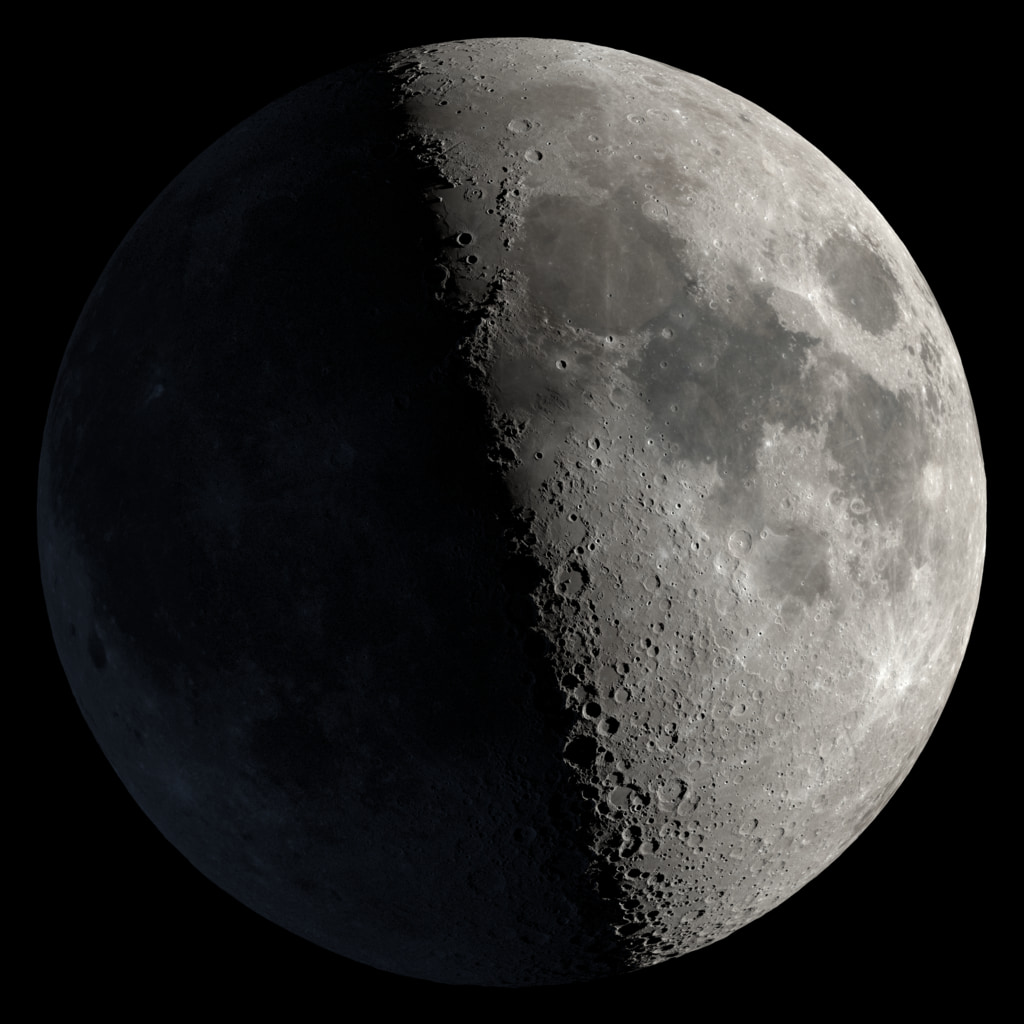 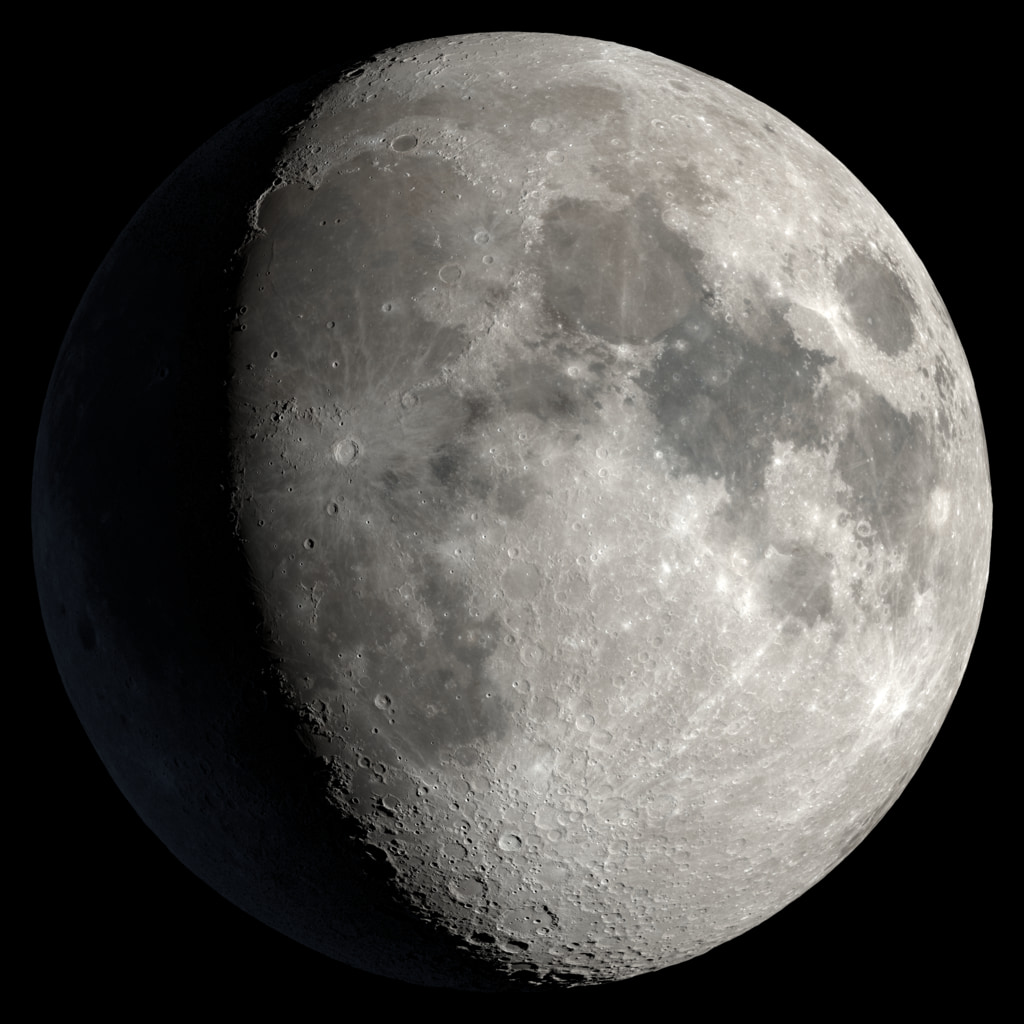 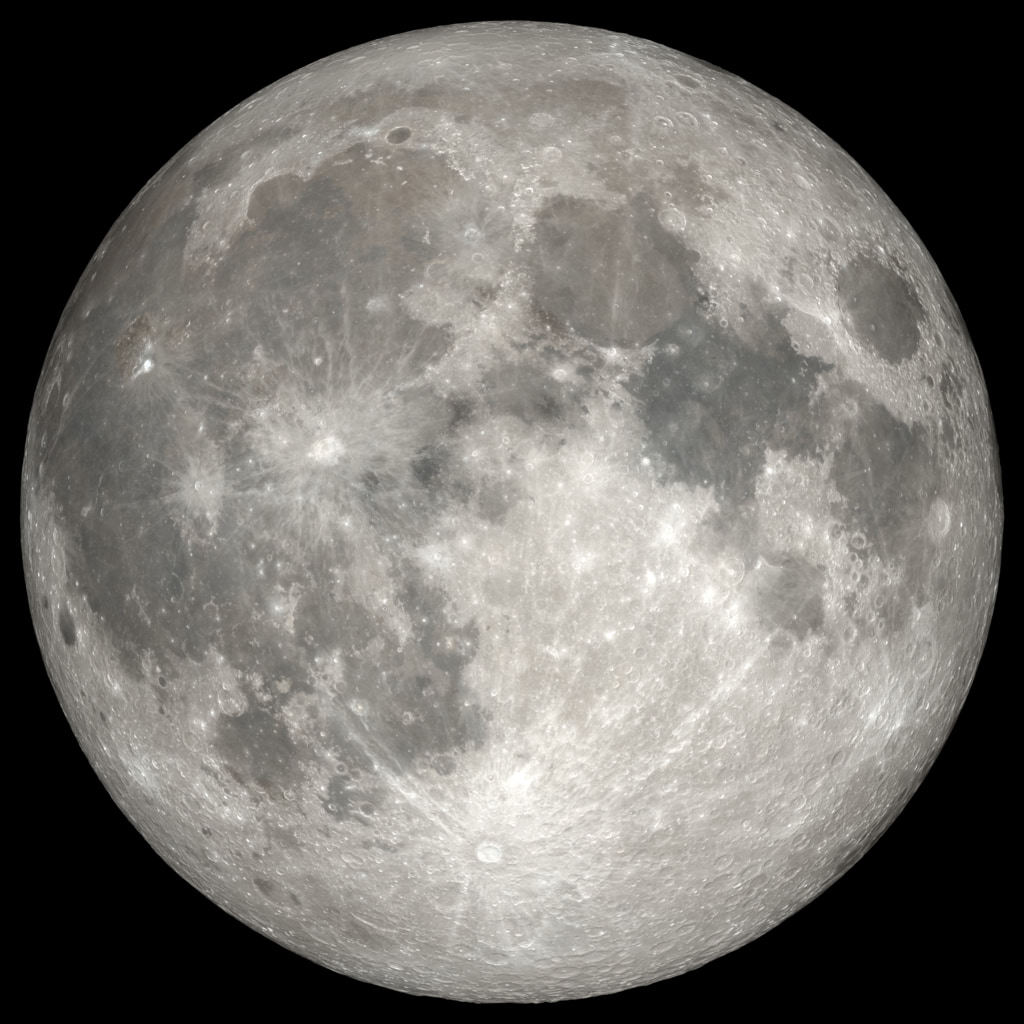 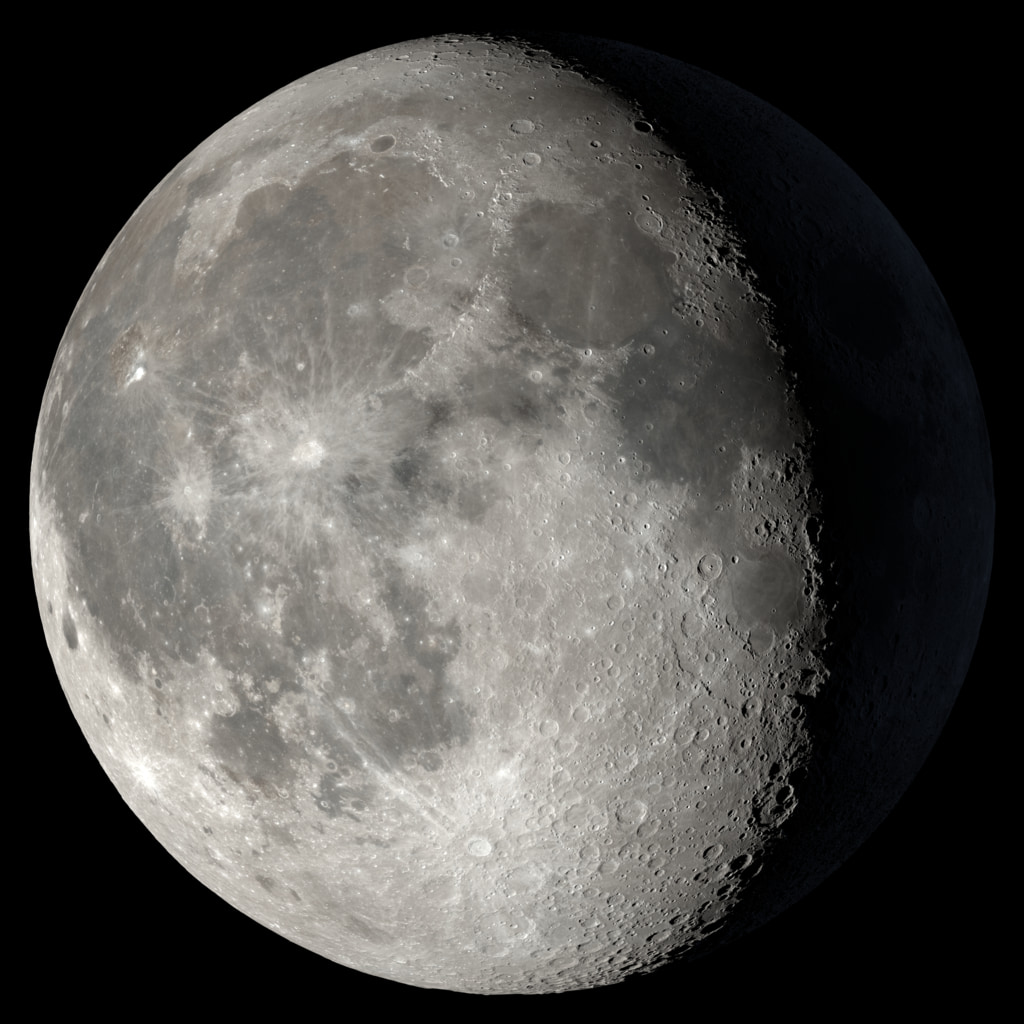 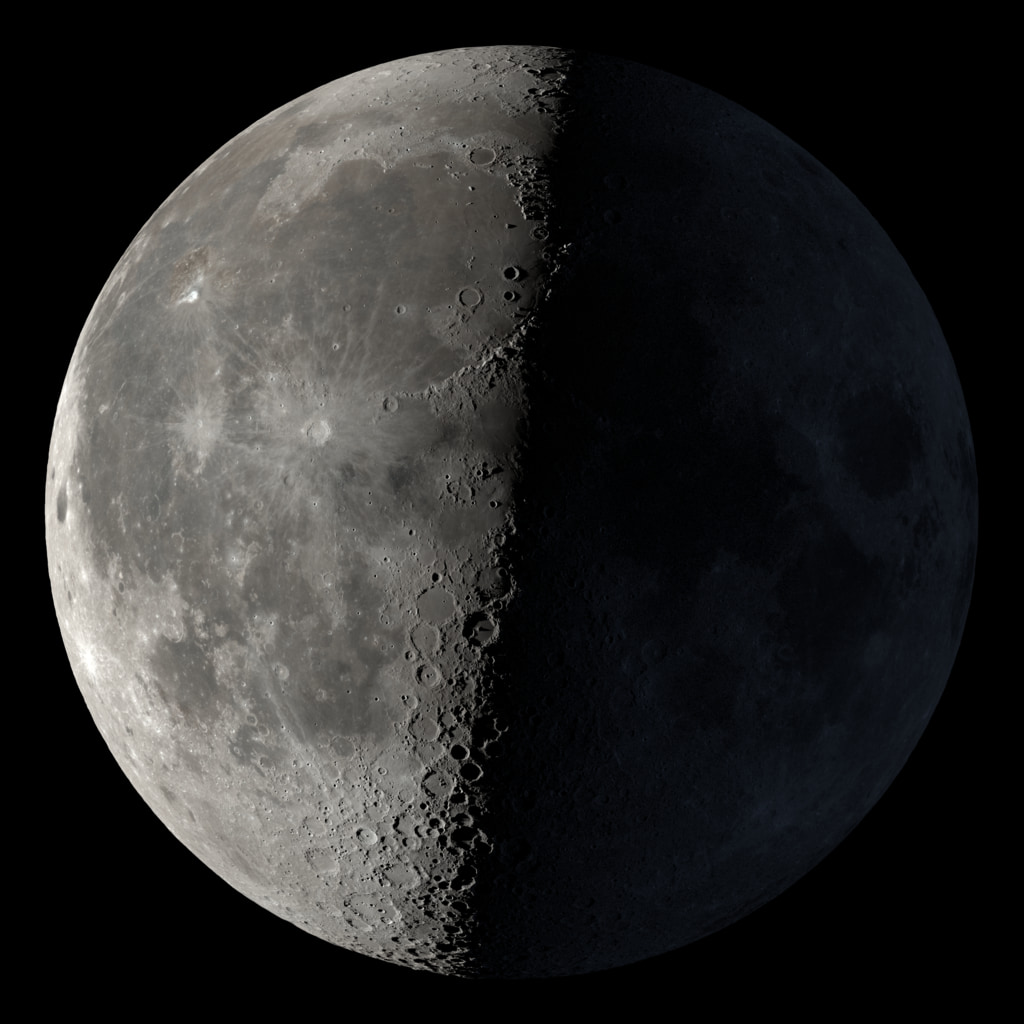 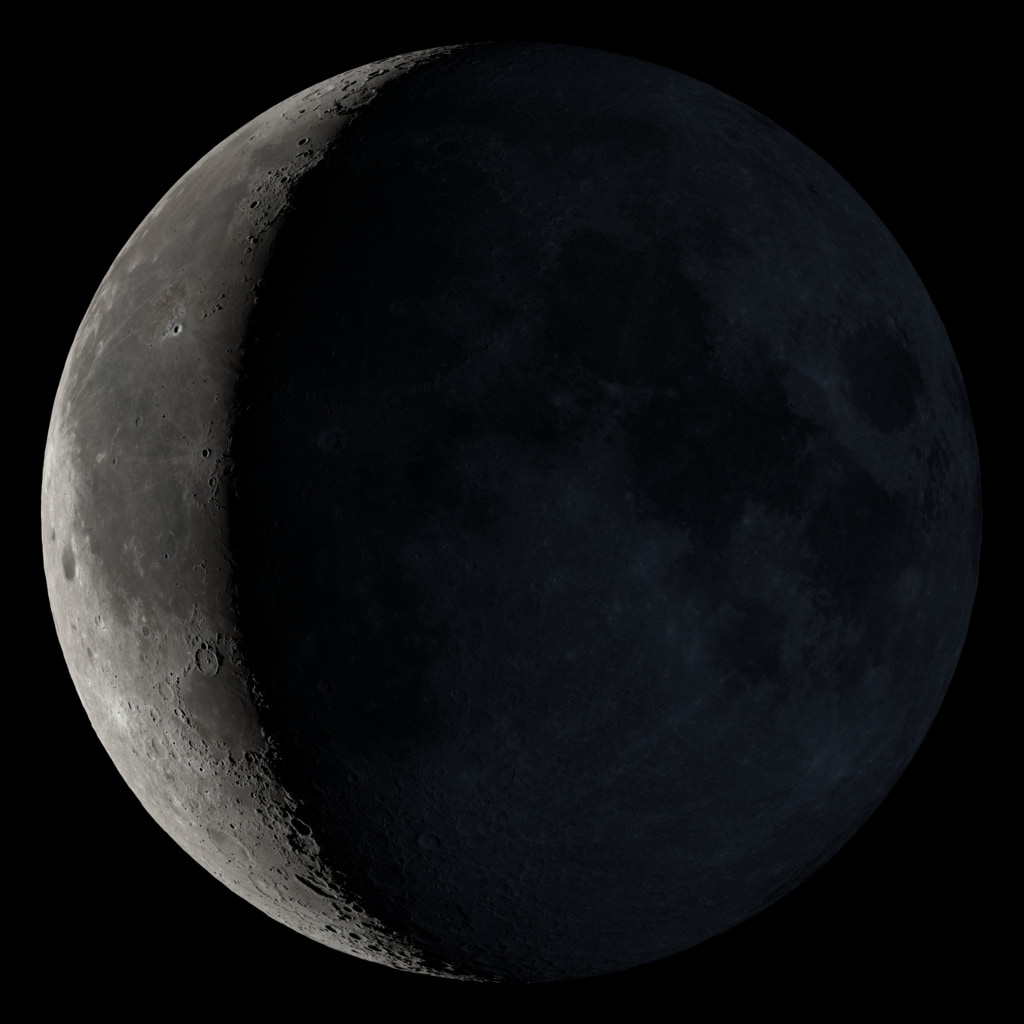 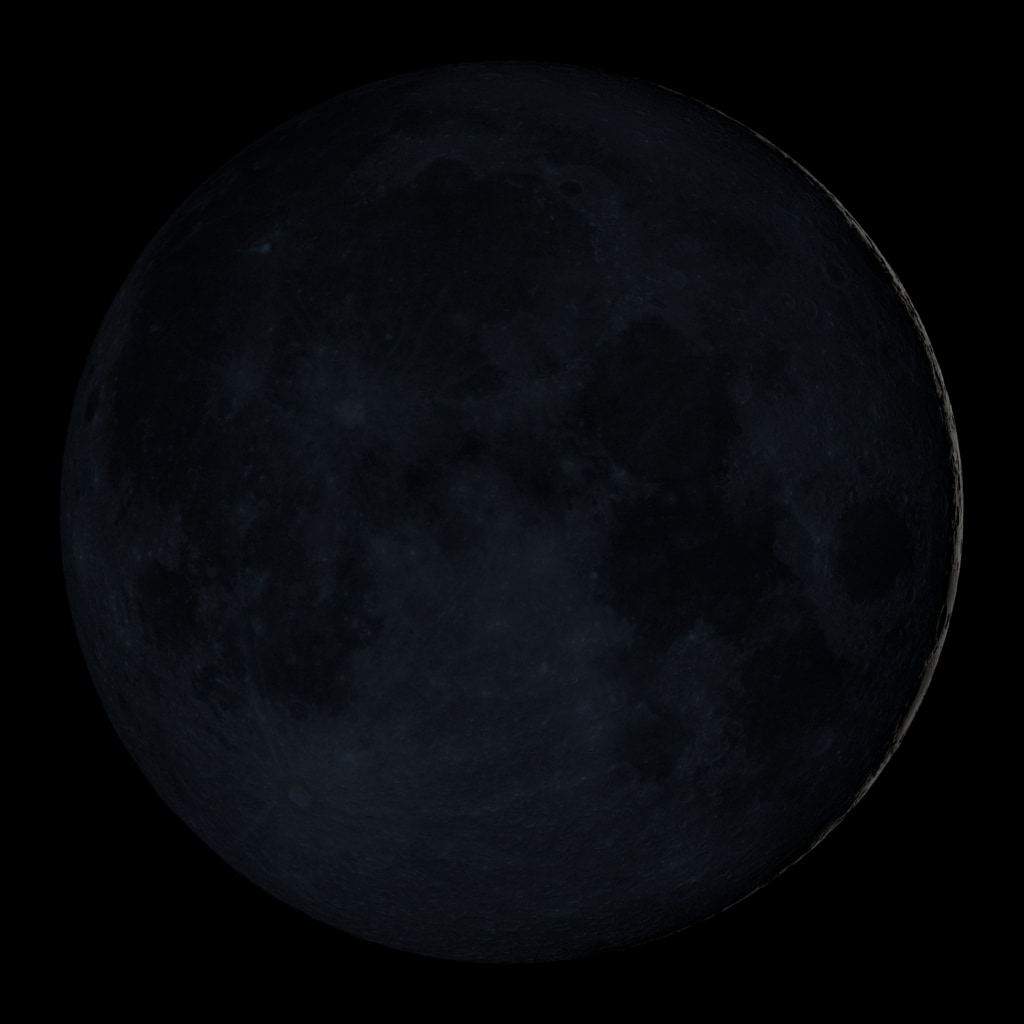