Visualizations by Lori Perkins Released on August 8, 2019
Download Options
June 2019's average global land and ocean temperature was the highest for June since records began in 1880. Alaska had its second warmest June since statewide records began in 1925. Europe, Africa, and South America had their warmest June on record. In the contiguous United States, above to much-above-average precipitation was observed across parts of the Mississippi and Ohio Valeys and along much of the East Coast. 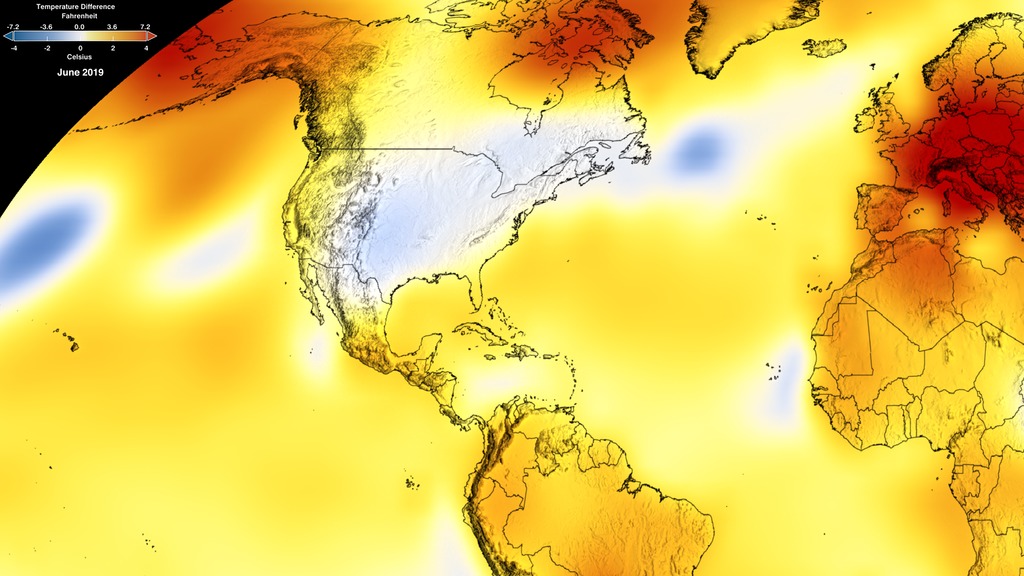 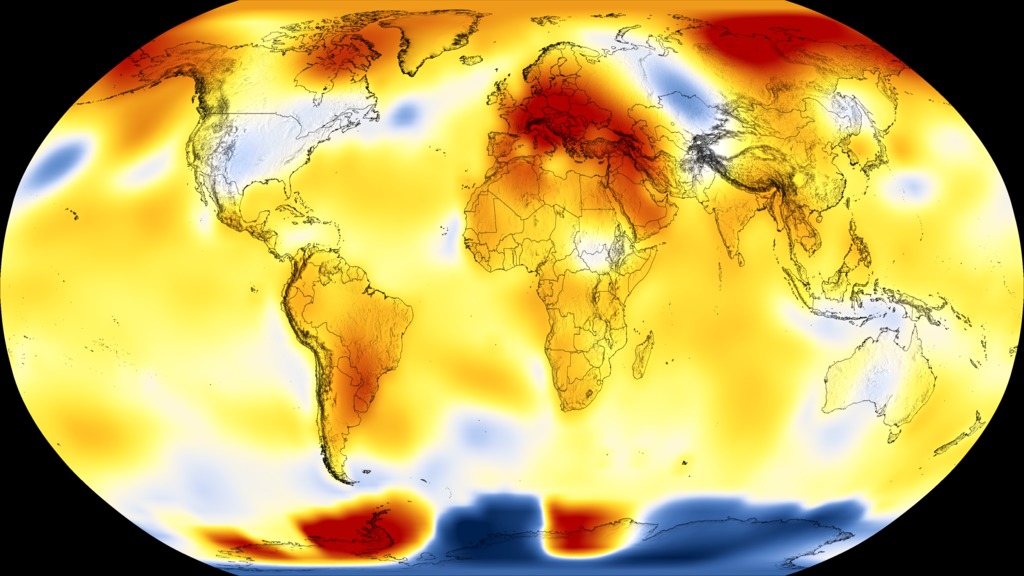 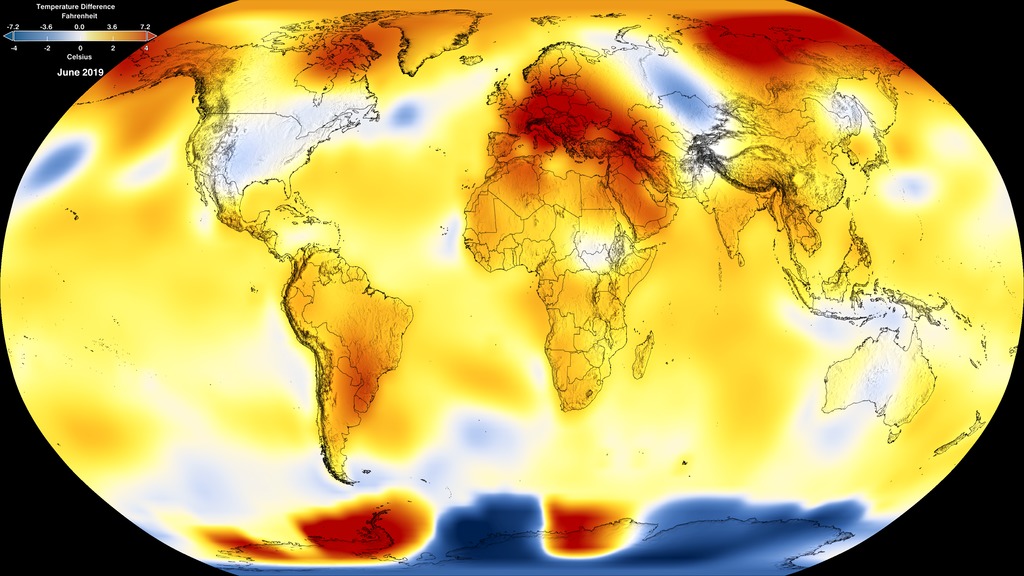 This item is part of these series:
Early Spring
Global Temperature Anomalies