Space Weather to the Edge of the Solar System - Revisited

Visualizations by Tom Bridgman Released on October 4, 2018
Download Options
Cropped view of the Enlil model from early 2015 to just after the New Horizons flyby of Pluto.

Download Options
Color bar representing the identification of the coronal mass ejection. Values near 1.0 indicate a shock wave of the CME. 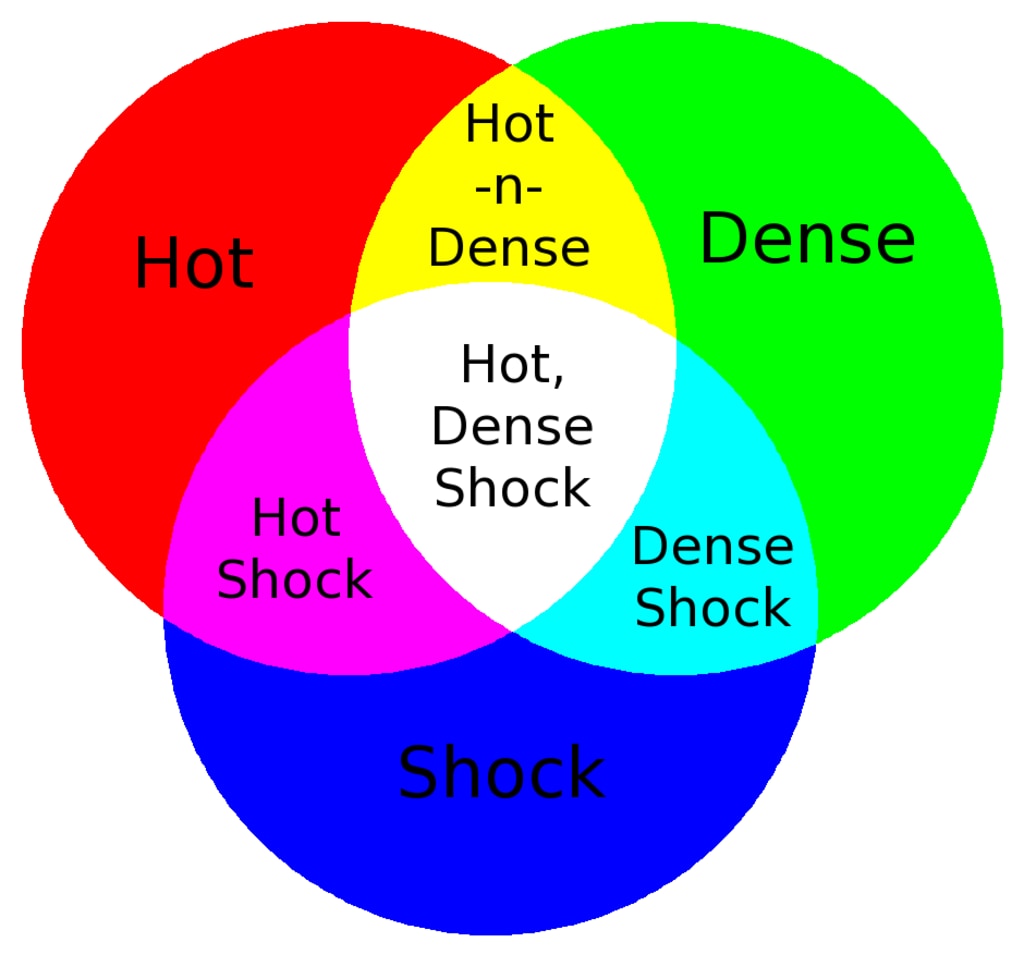 Model - Community Coordinated Modeling Center (CCMC) - 2015-02-01T00:03:37 - 2015-08-31T21:04:36
MHD solar wind simulation
view all stories where this data set is used
Note: While we identify the data sets used in these visualizations, we do not store any further details nor the data sets themselves on our site.