Visualizations by Tom Bridgman Released on January 31, 2018
Download Options
Visualization illustrating the Fountain Effect of ions in the near-Earth electric and magnetic fields. 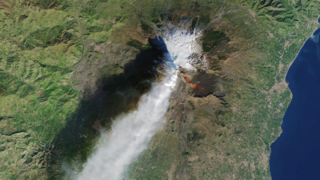 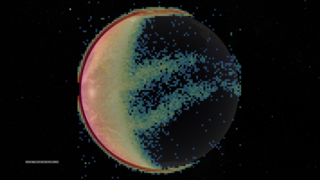 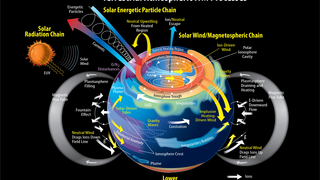