Download Options
Two craters visible in the Earthrise image, formerly called Pasteur T and Ganskiy M, were renamed Anders' Earthrise and 8 Homeward by the International Astronomical Union to commemorate the 50th anniversary of the Apollo 8 mission.
Download Options
An external view of the spacecraft as the Earth rises in the distance. The first frame corresponds to 10:37:19 a.m. Central Standard (Houston) Time, 16:37:19.0 Universal Time, and 75:46:19.0 Mission Elapsed Time. The frames cover an elapsed time of exactly three minutes. This frame set and several of the others are synchronized in time.
Download Options
An idealized view of Earth rising above the lunar terrain, using a focal length similar to the telephoto lens used for the Earthrise photographs. For the 1920 × 1080 frame set, the first frame corresponds to 75:47:06 MET, which is 47 seconds (1410 frames) later than the other synchronized frame sets. The 3840 × 2160 frame set covers the full three-minute interval starting at 75:46:19 MET. 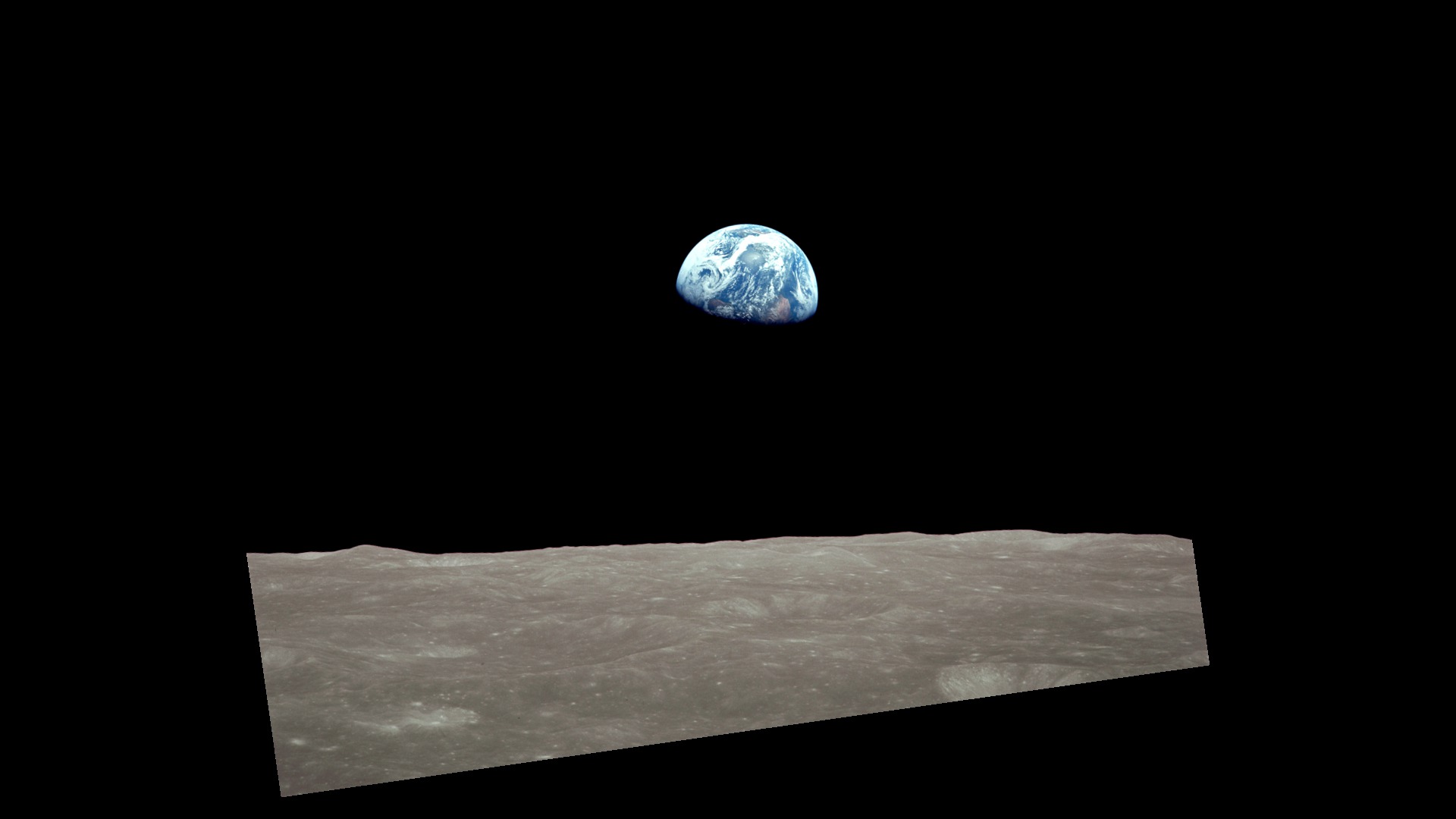 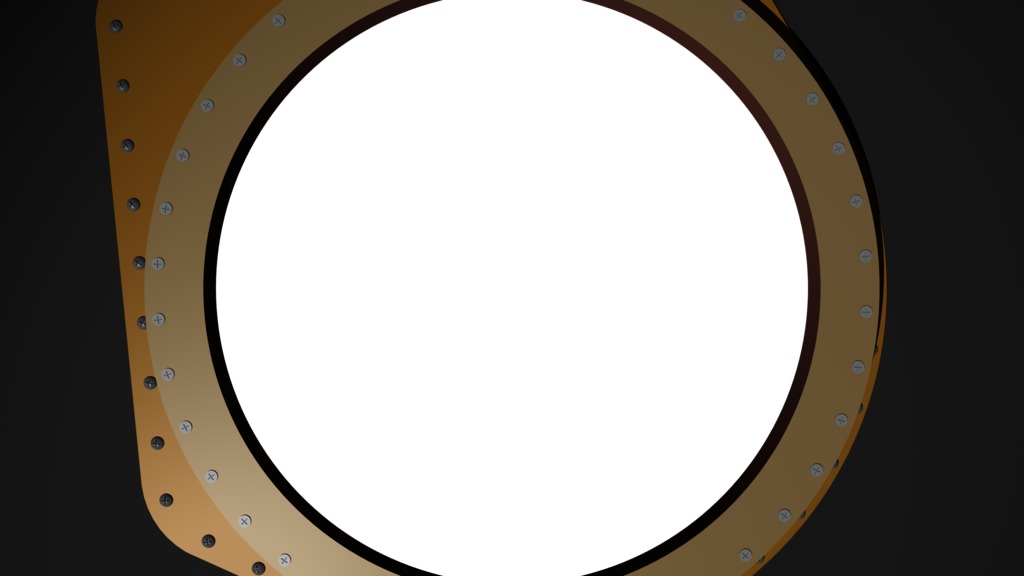 This item is part of these series:
LRO - Animations
The Moon
Narrated Movies