Visualizations by Cindy Starr Released on January 25, 2017
Download
This visualization shows one location of the area in western Tanzania where the Jane Goodall Institute is working. After focusing on the region to the southeast of the Gombe National Park, this visualization shows the change in forest cover between 1972 and 1999. Forested areas are shown in shades of green; non-forested regions are shown in shades of brown. 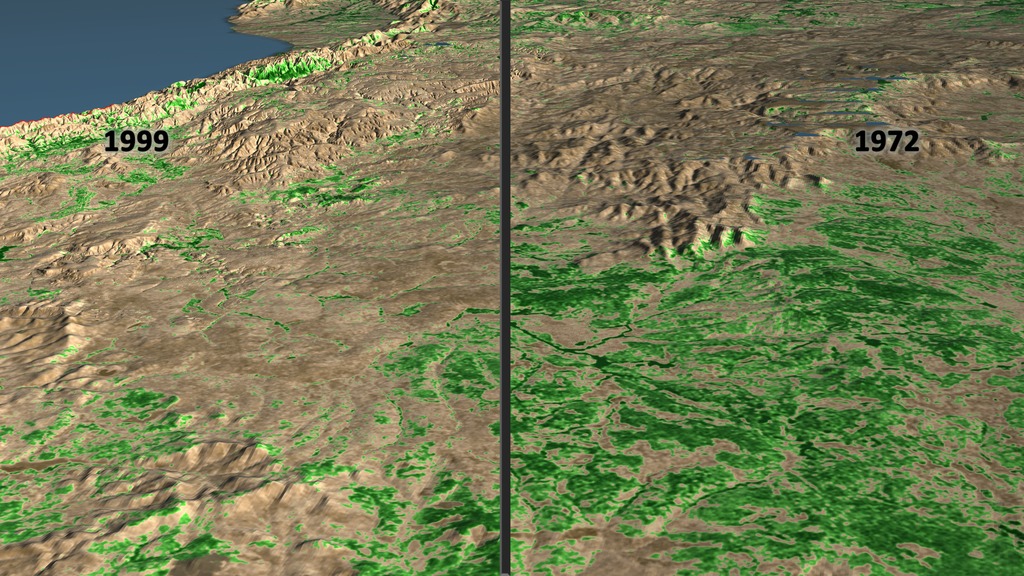 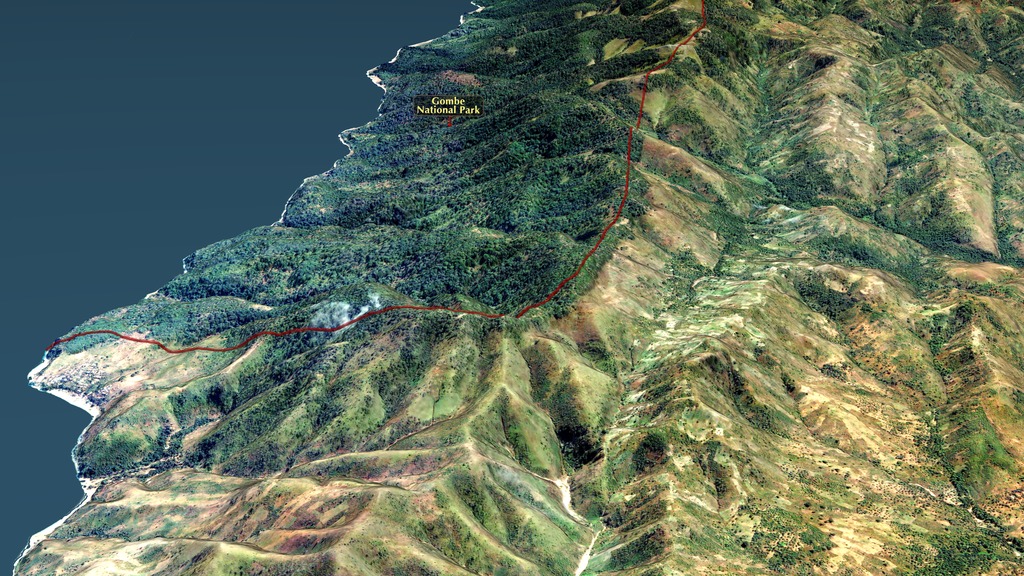 Download
A print resolution image showing the deforestation outside of the boundrary of Gombe National Park.

Download
This visualization pulls out from Tanzania to show global view of the planet. 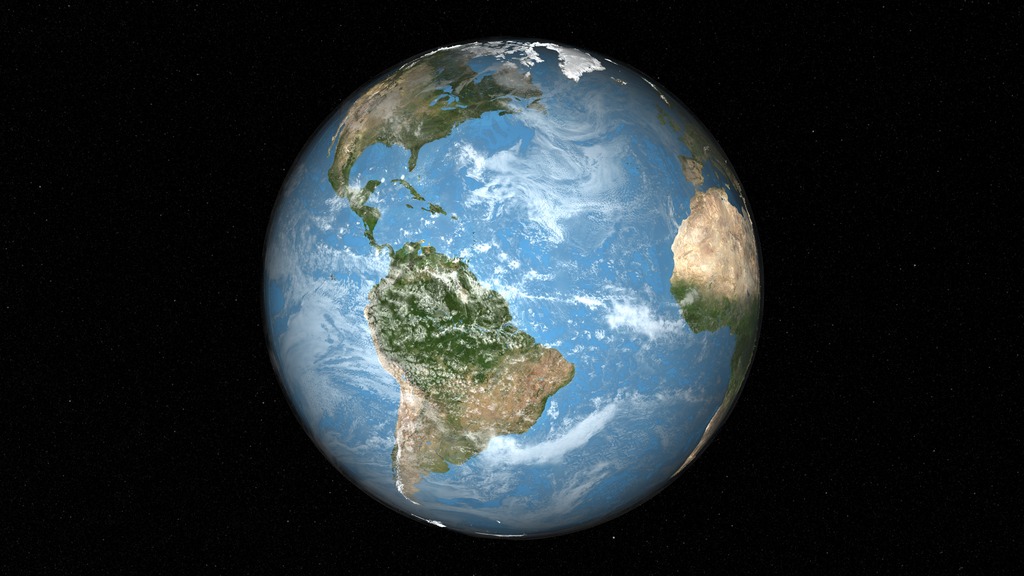 Download
A print resolution image of a global view of the Earth.
Download
This visualization shows a subset of an orbit swath of the LandSat 8 satellite. The full animation is available here.

Download
A print resolution image of a LandSat orbit. 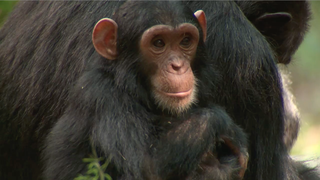 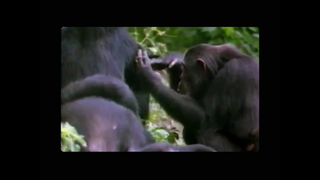 Jane Goodall: The View from Space

Data Used:
QuickBird June 11, 2005
Landsat/MSS/NDVI 1972
Landsat/ETM/NDVI 1999
Note: While we identify the data sets used in these visualizations, we do not store any further details nor the data sets themselves on our site.

Jane Goodall: The View from Space