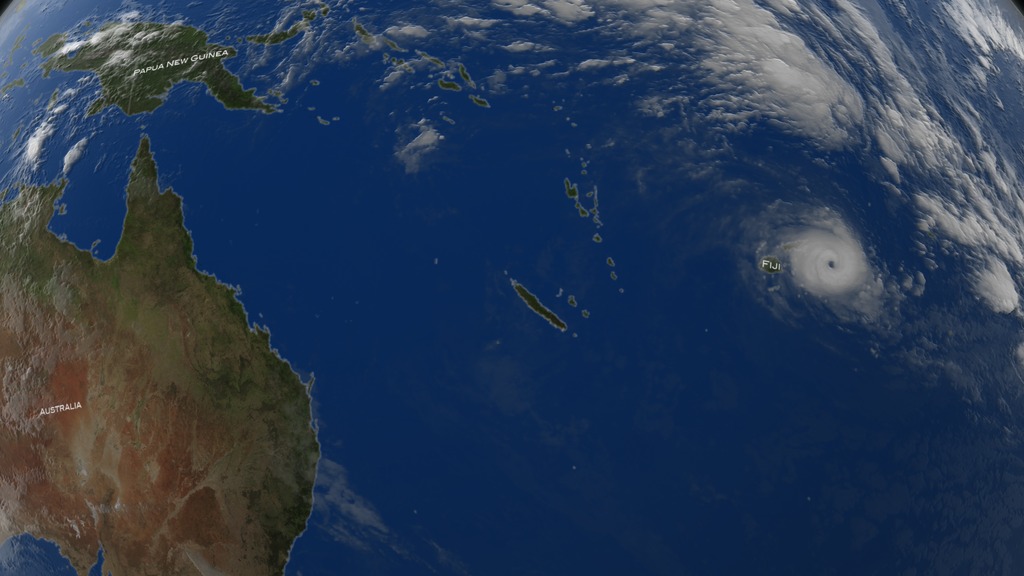 Download Options
Print resolution view of Winston as it barrels toward the Fiji Islands. 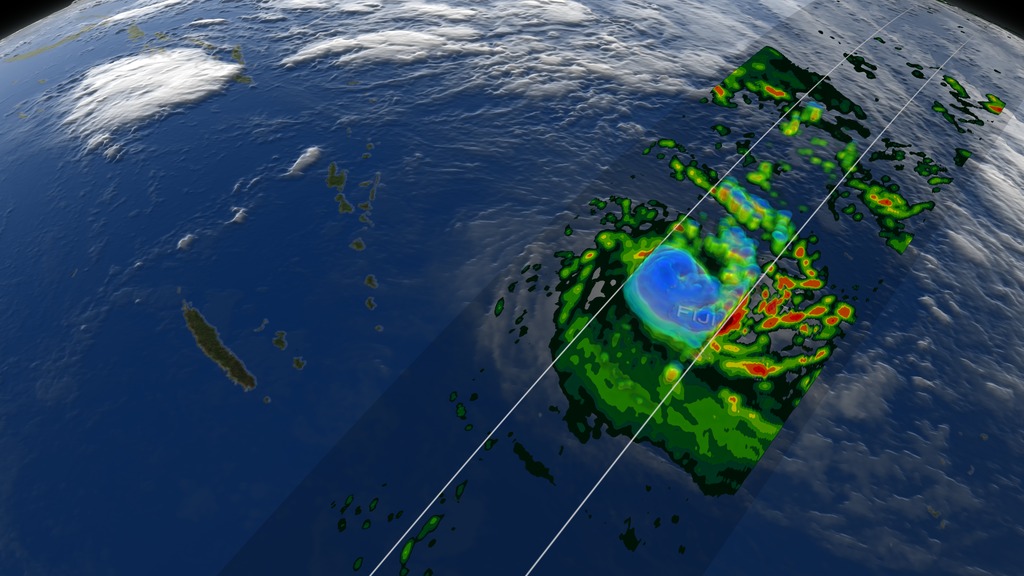 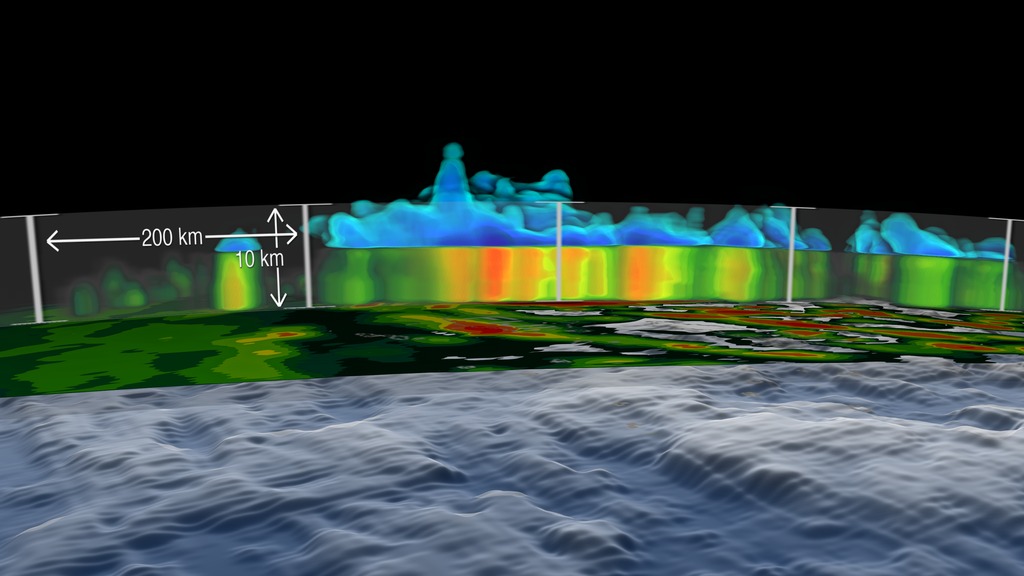 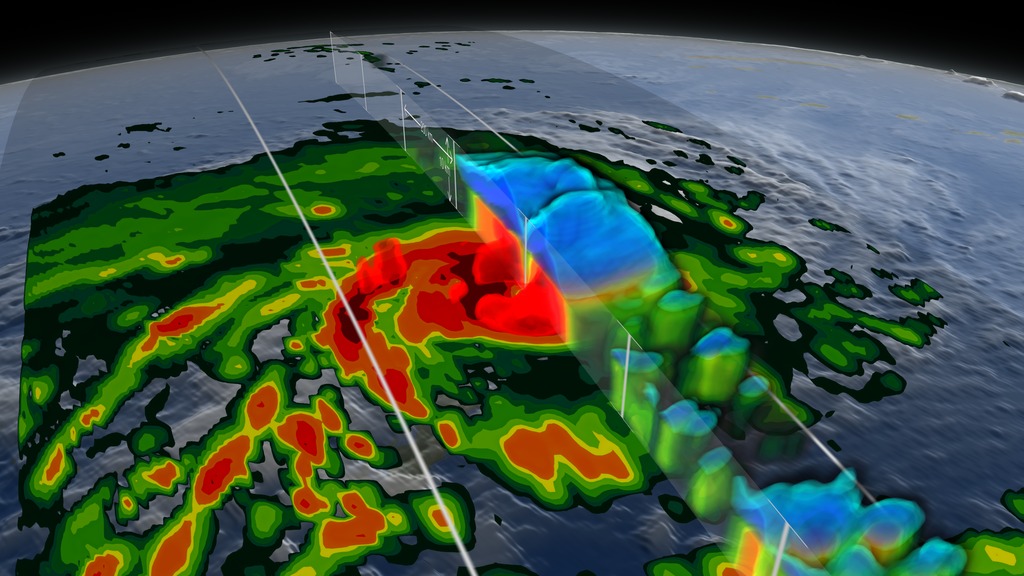 Download Options
Print resolution image of Winston being bisected to reveal the heavy internal rain structure around the eye. 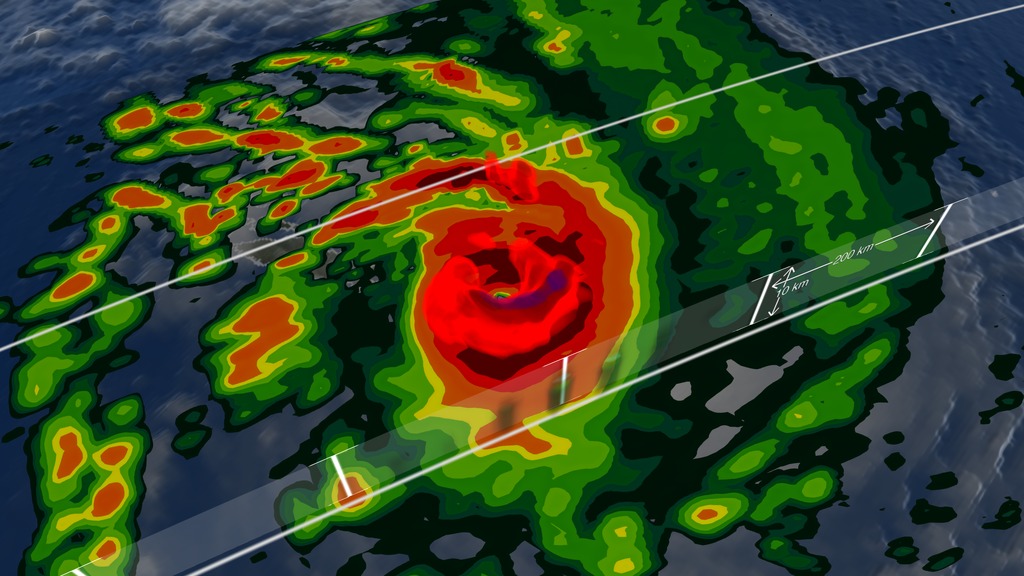 This item is part of these series:
Cyclones
GPM Animations