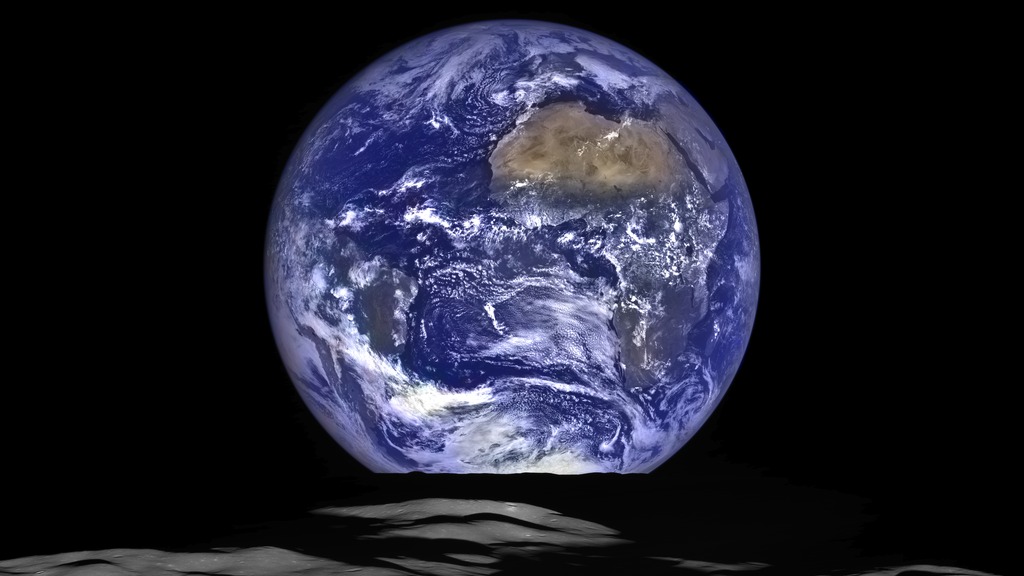 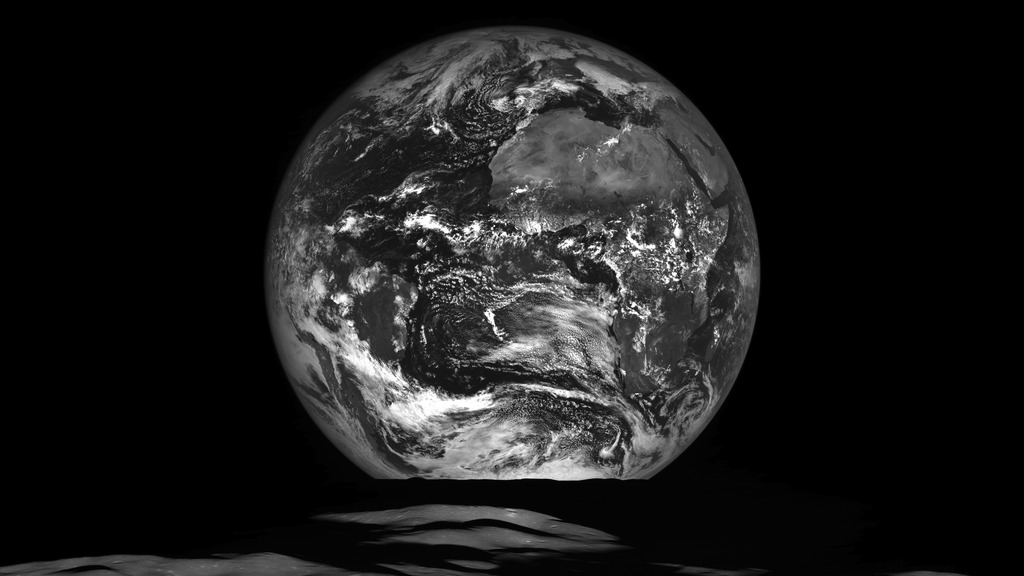 Download Options
The same image, without the color overlay from the WAC. 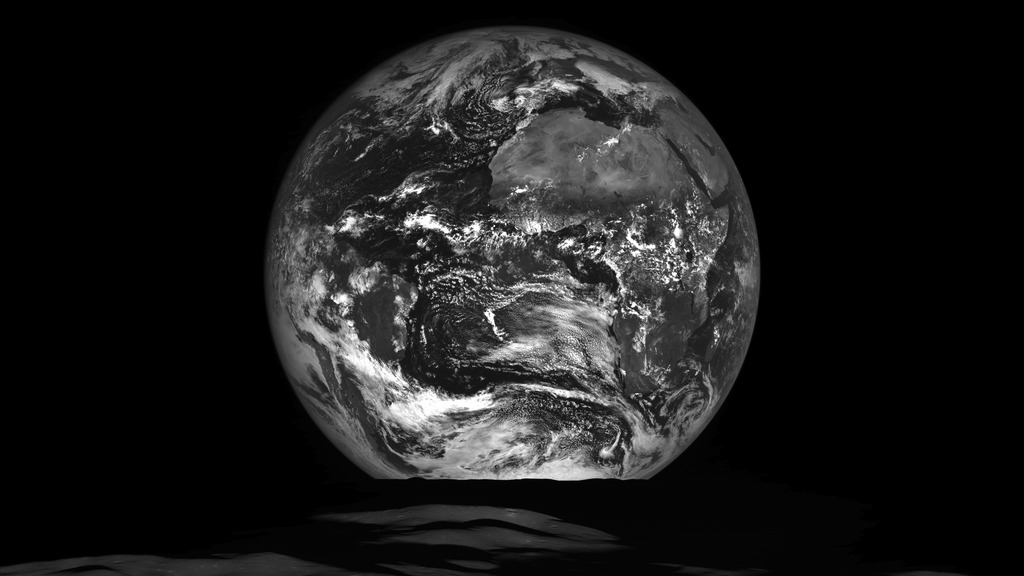 Download Options
The same image as above, without WAC color and the contrast enhancement of the lunar surface.

LROC: Looking over the Limb

Please give credit for this item to:
NASA/GSFC/Arizona State University

October 12, 2015
view all stories where this data set is used

Observed Data - October 12, 2015
view all stories where this data set is used
Note: While we identify the data sets used in these visualizations, we do not store any further details nor the data sets themselves on our site.