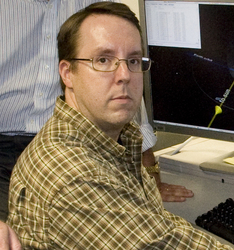 Download Options
Greg Shirah works closely with scientists from NASA Goddard and other organizations in visualizing the data from satellites, other observational platforms, and supercomputer simulations. His work powerfully communicates changes in our planet's atmosphere, oceans, and land to an audience ranging from scientists to schoolchildren. Shirah's work has been shown on every major television network, in newspapers, magazines, the web, Science On a Sphere, planetariums, and even in a few motion pictures! It's been estimated that over one billion people have seen his visuals. 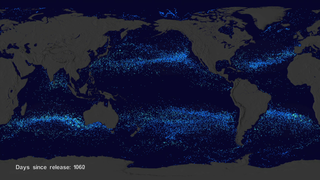