Visualizations by Alex Kekesi Released on September 4, 2015
Download Options
Animation of Tropical Storm Fred via GPM on August 30, 2015 at 0236 UTC. 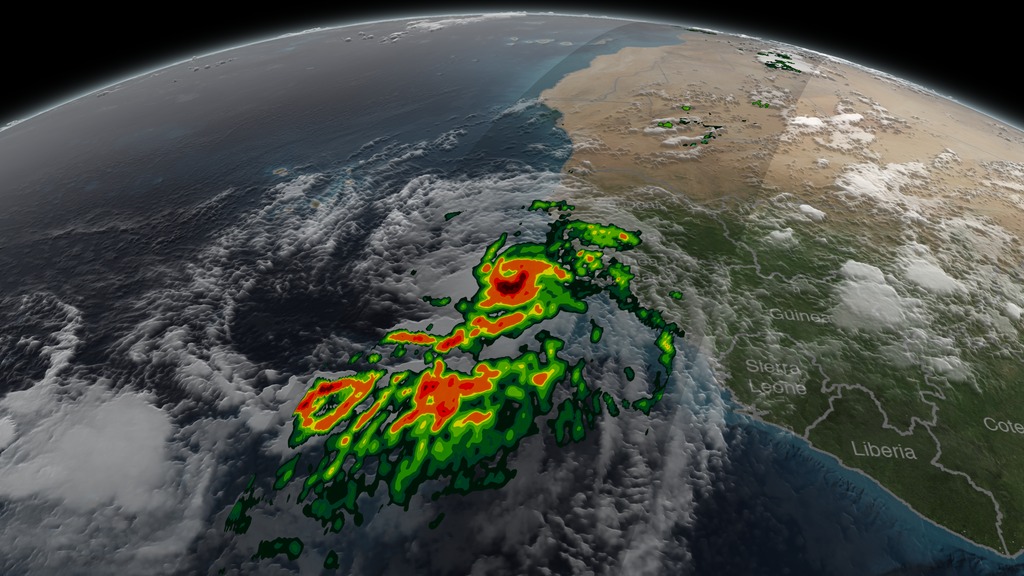 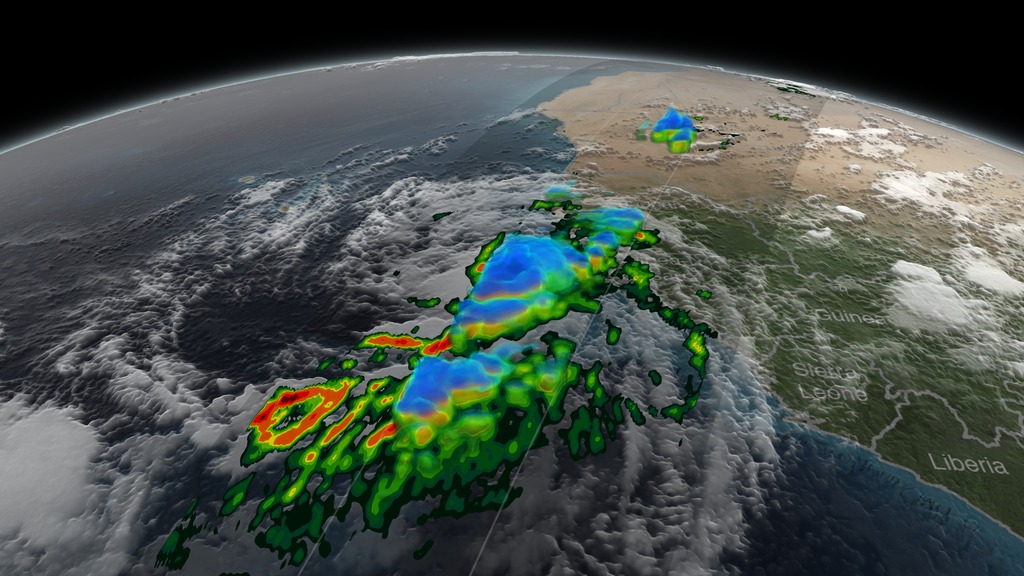 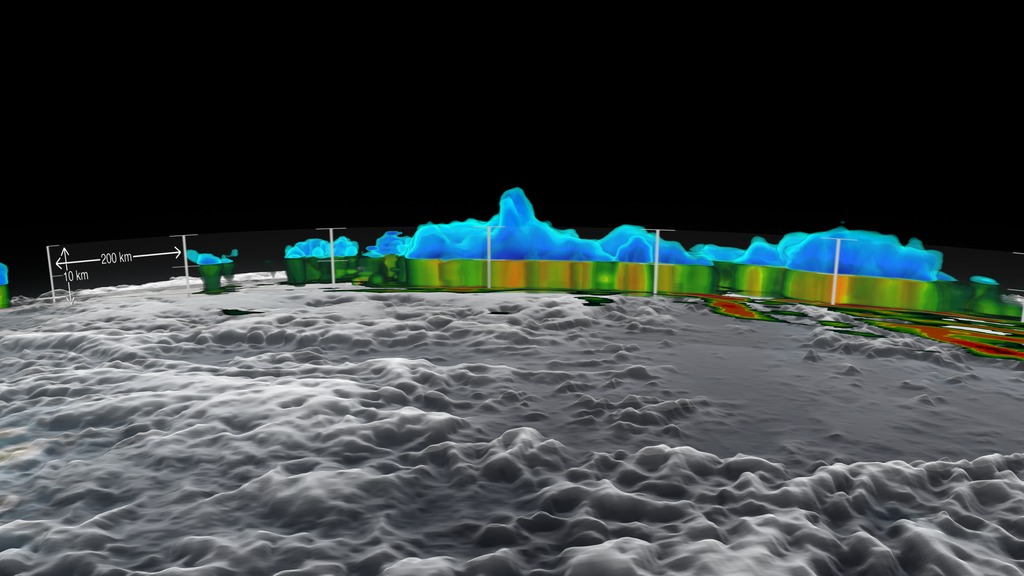 8/30/2015 02:36Z
Credit:
Data provided by the joint NASA/JAXA GPM mission.
view all stories where this data set is used
Note: While we identify the data sets used in these visualizations, we do not store any further details nor the data sets themselves on our site.