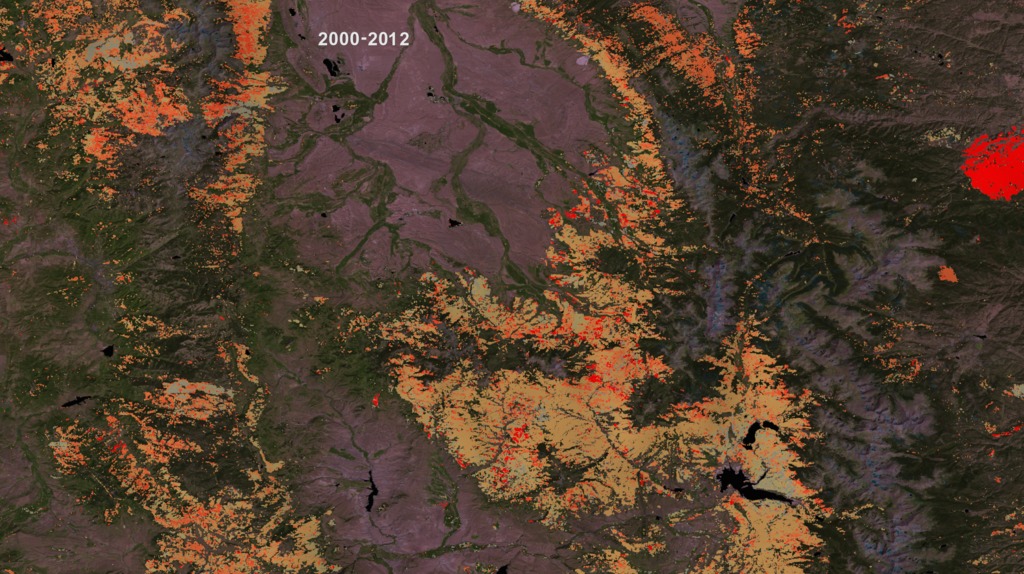 Download Options
Wildfires in the western United States are increasing in frequency and duration, accompanying a growing season that is 18-21 days longer since 1900. 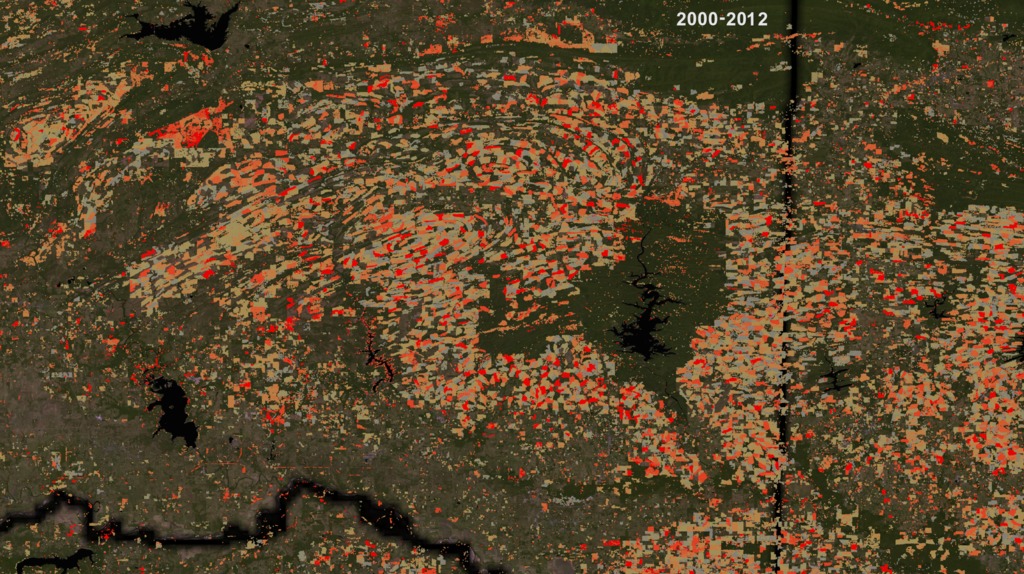 Download Options
This image showing the forest loss history in Oklahoma where trees are crops. The area around the reservoir is protected so it is not logged like the surrounding region. 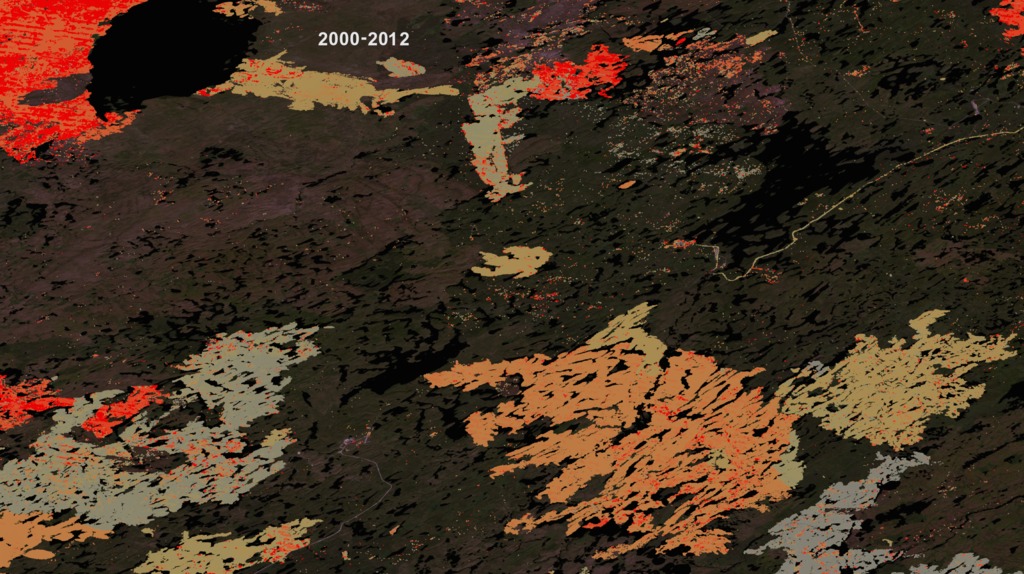 This item is part of these series:
Geophysical Changes Over Time
Landsat 7
Narrated Movies