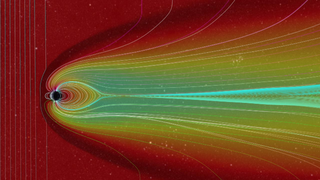 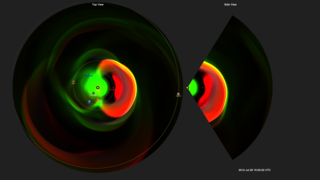 The Big CME that Missed Earth

Model - Community Coordinated Modeling Center (CCMC)
MHD Magnetospheric simulation
view all stories where this data set is used
Note: While we identify the data sets used in these visualizations, we do not store any further details nor the data sets themselves on our site.

This item is part of these series:
The Carrington-Class CME of 2012
Comparative Magnetospheres

The Big CME that Missed Earth