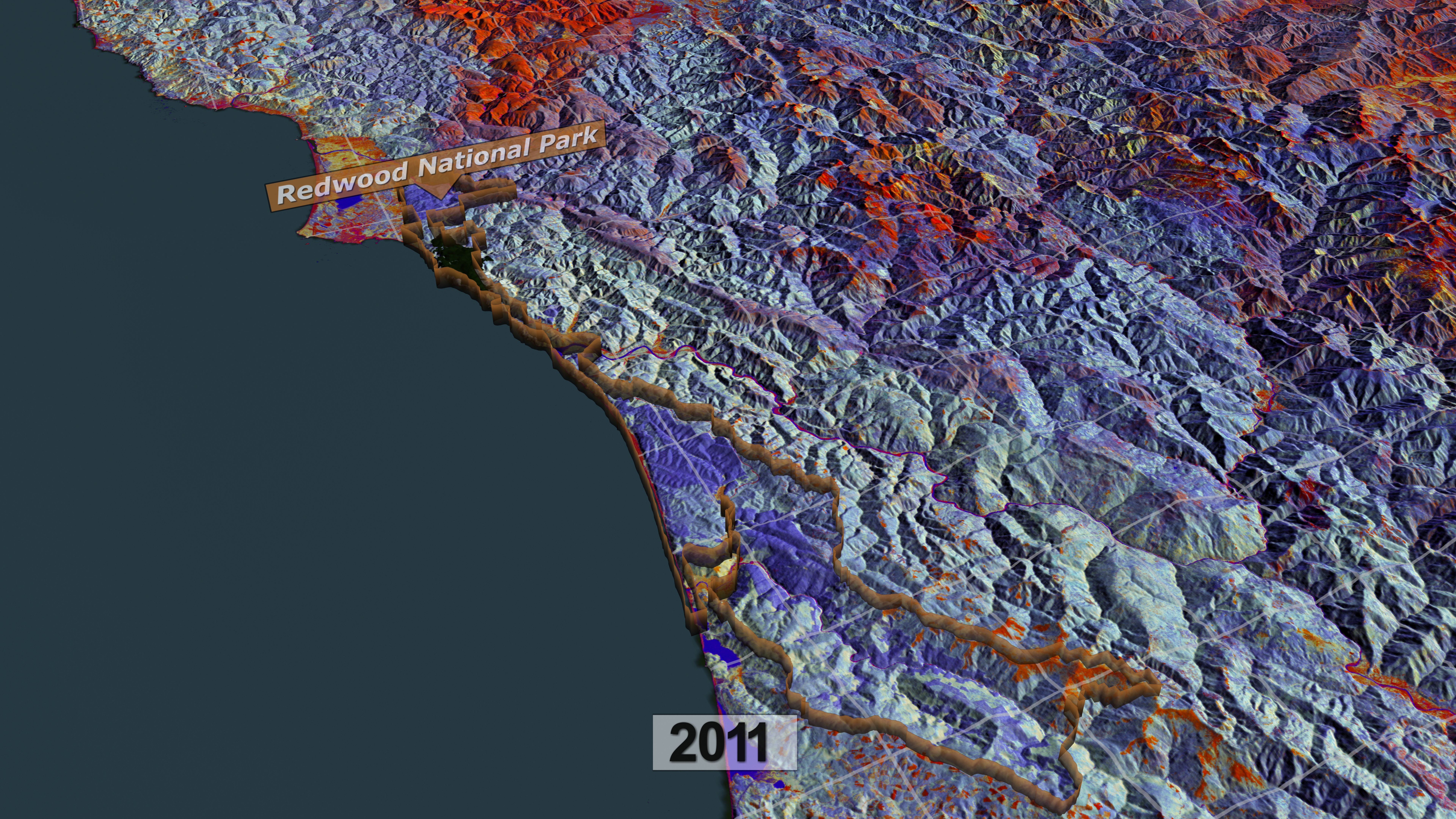 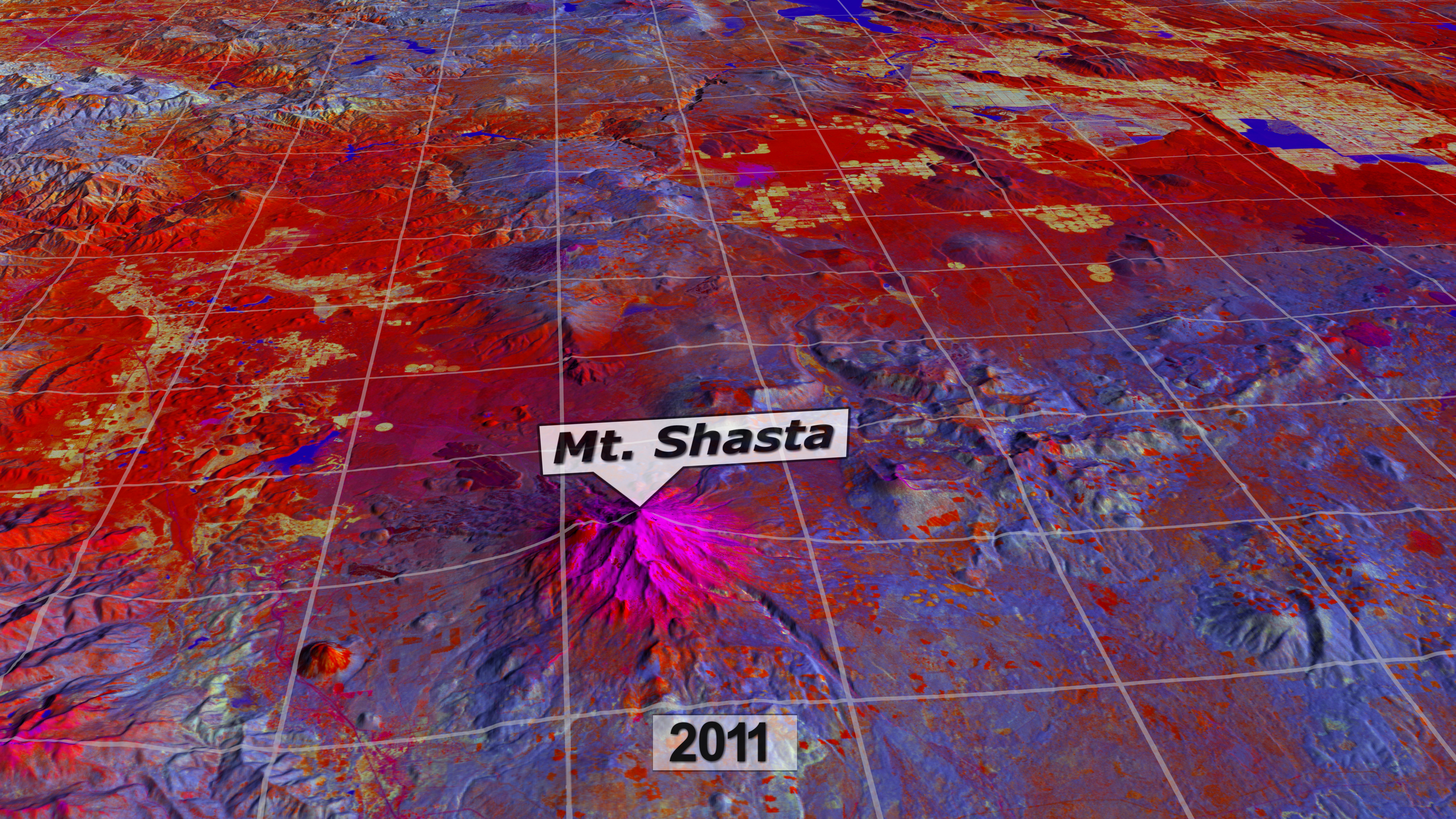 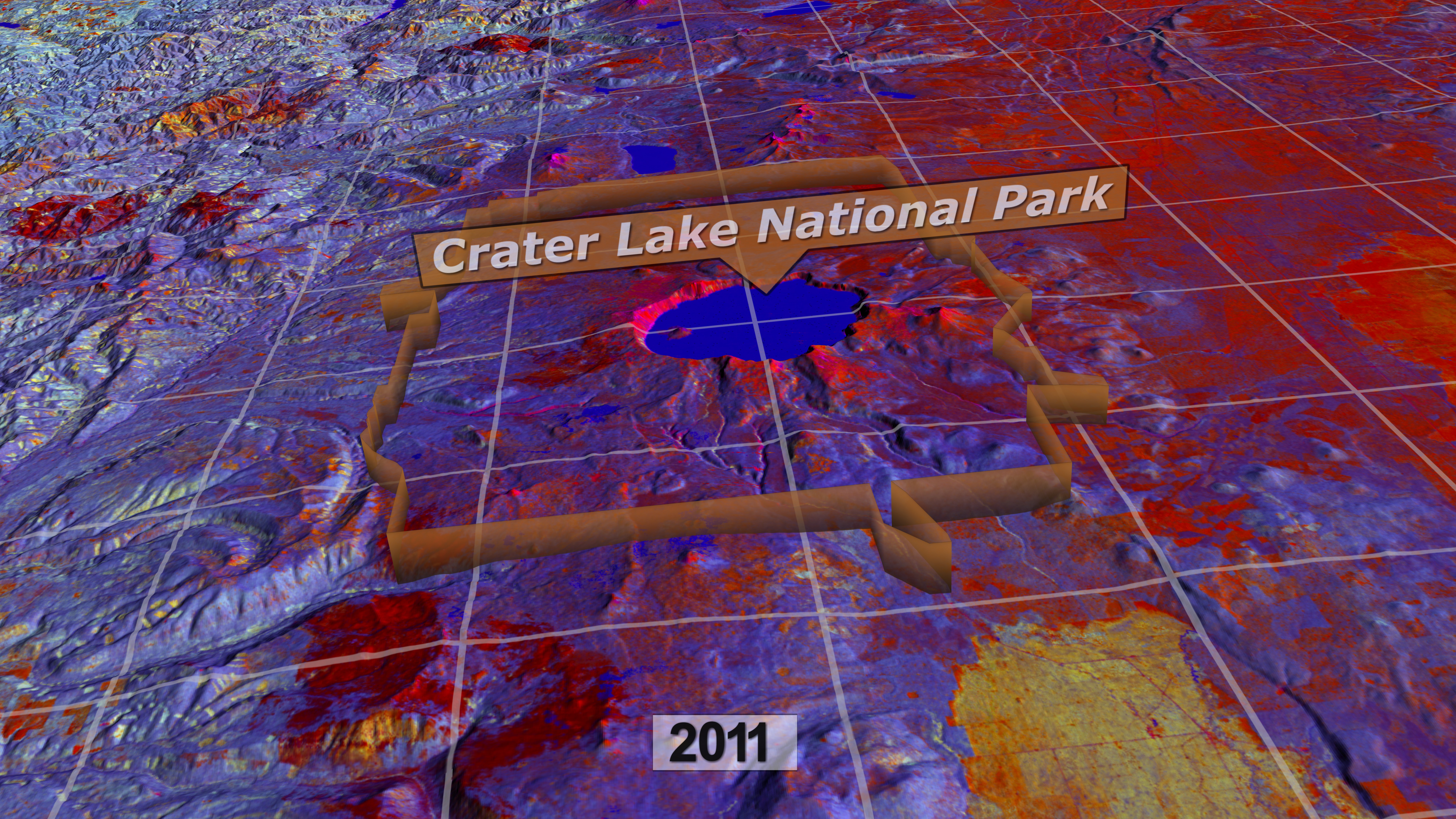 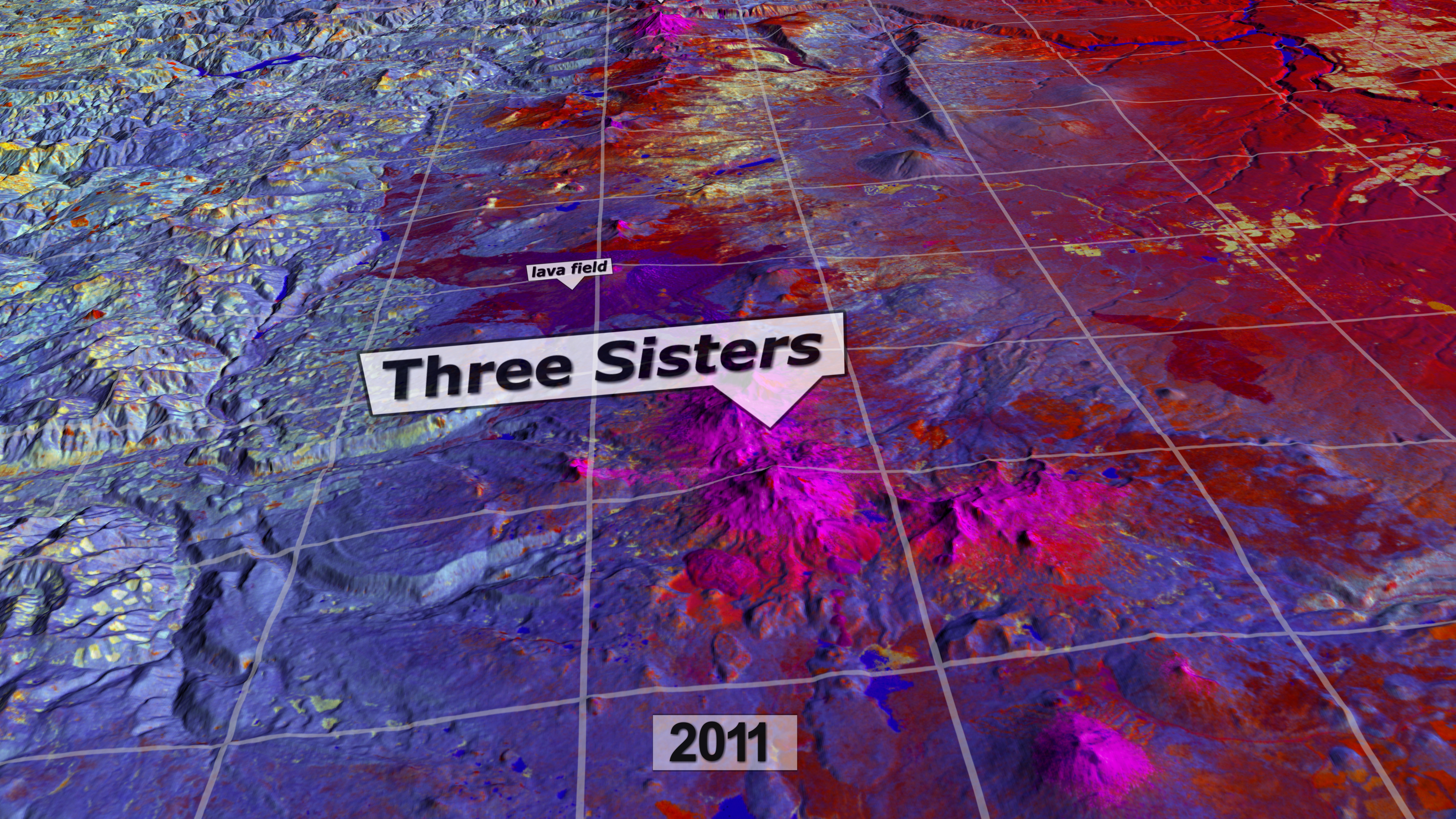 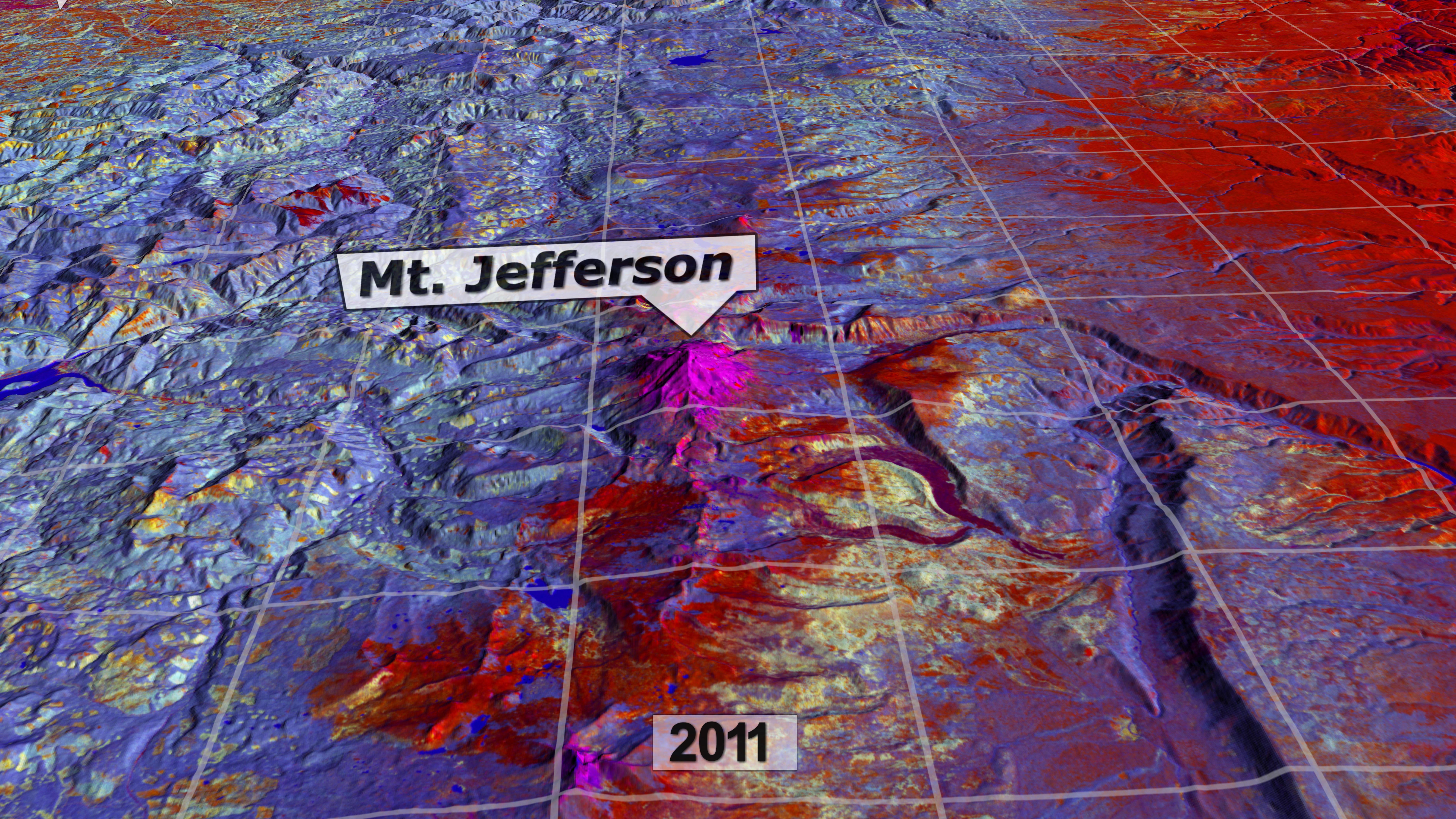 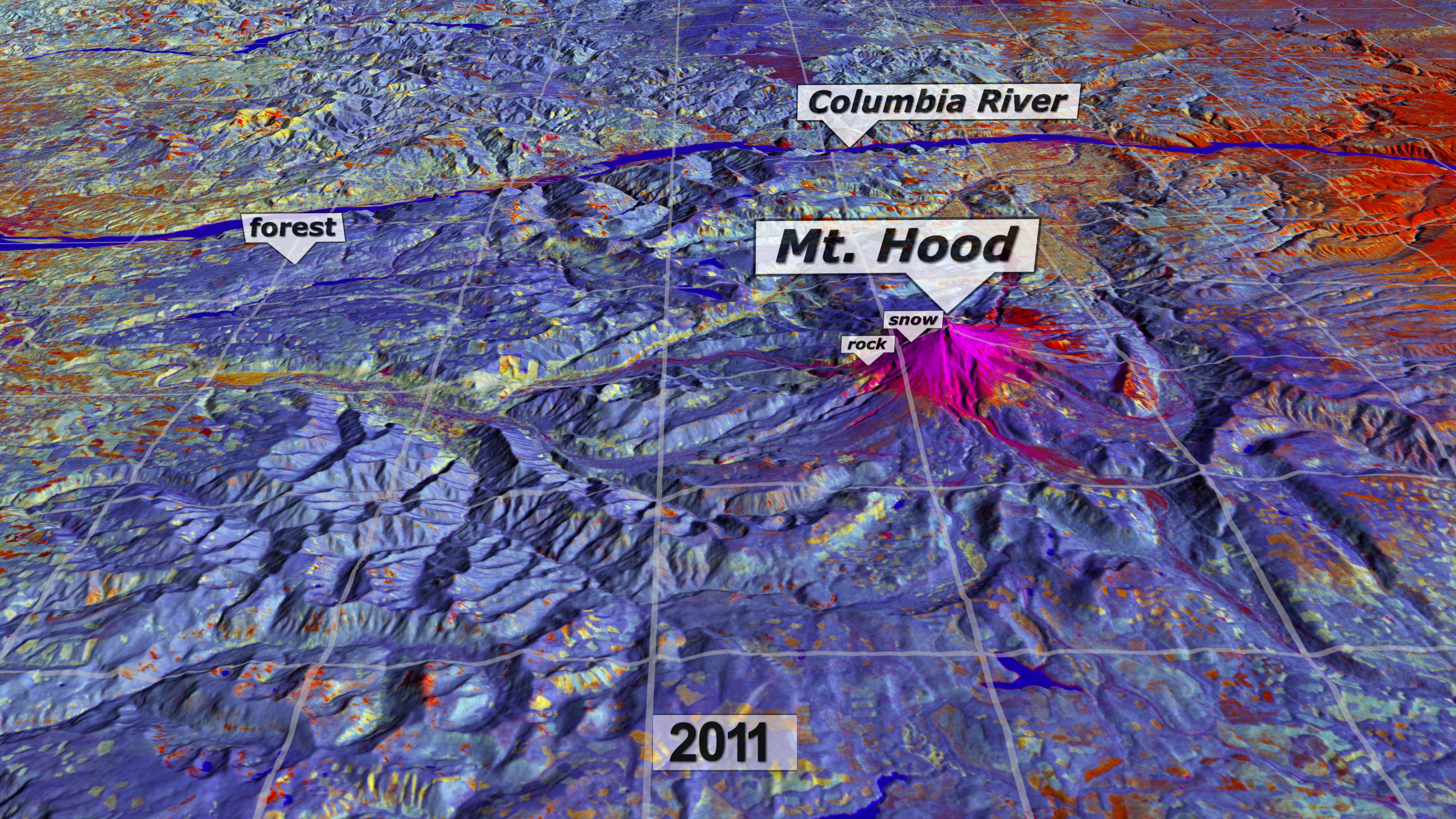 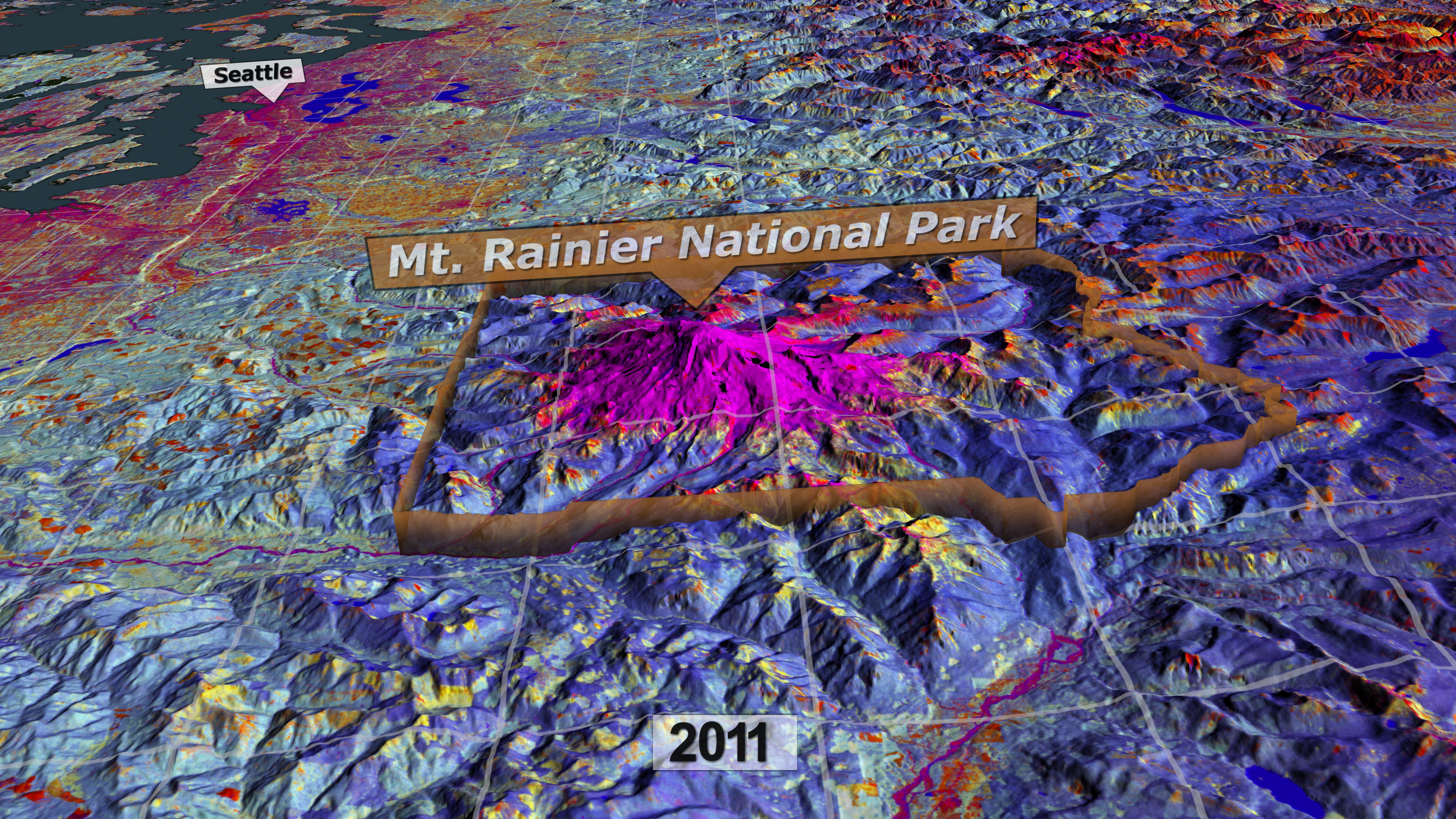 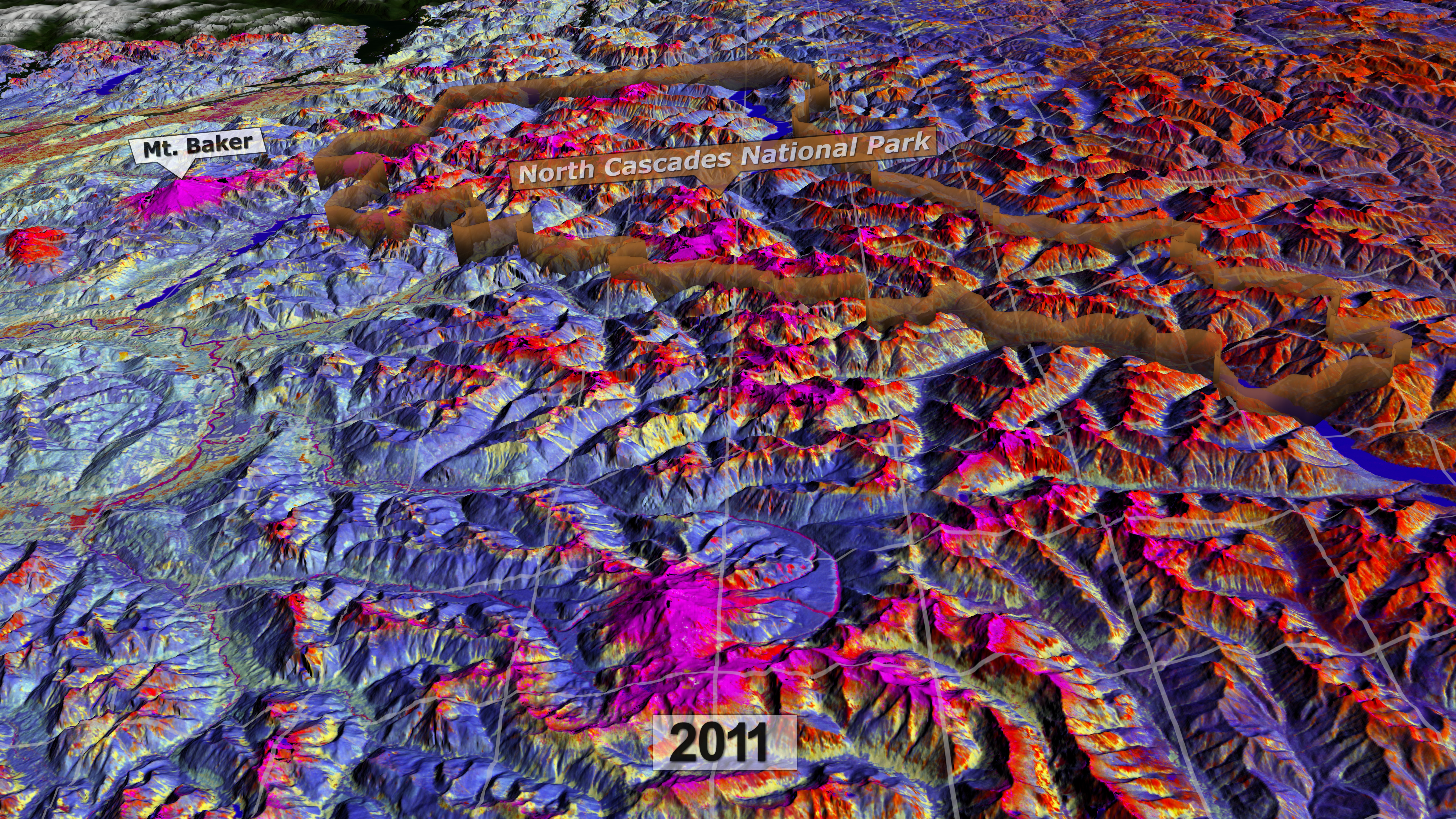 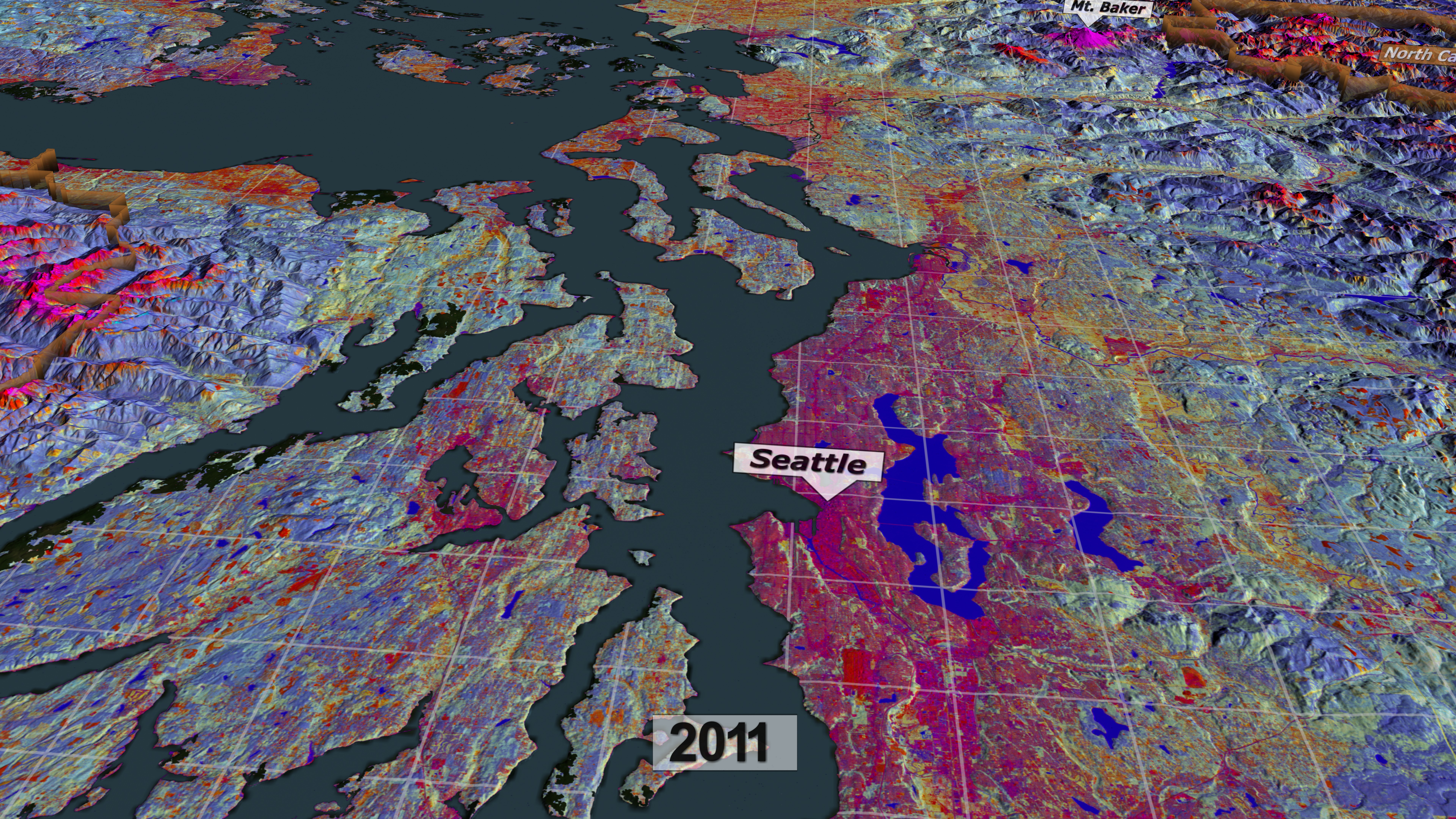 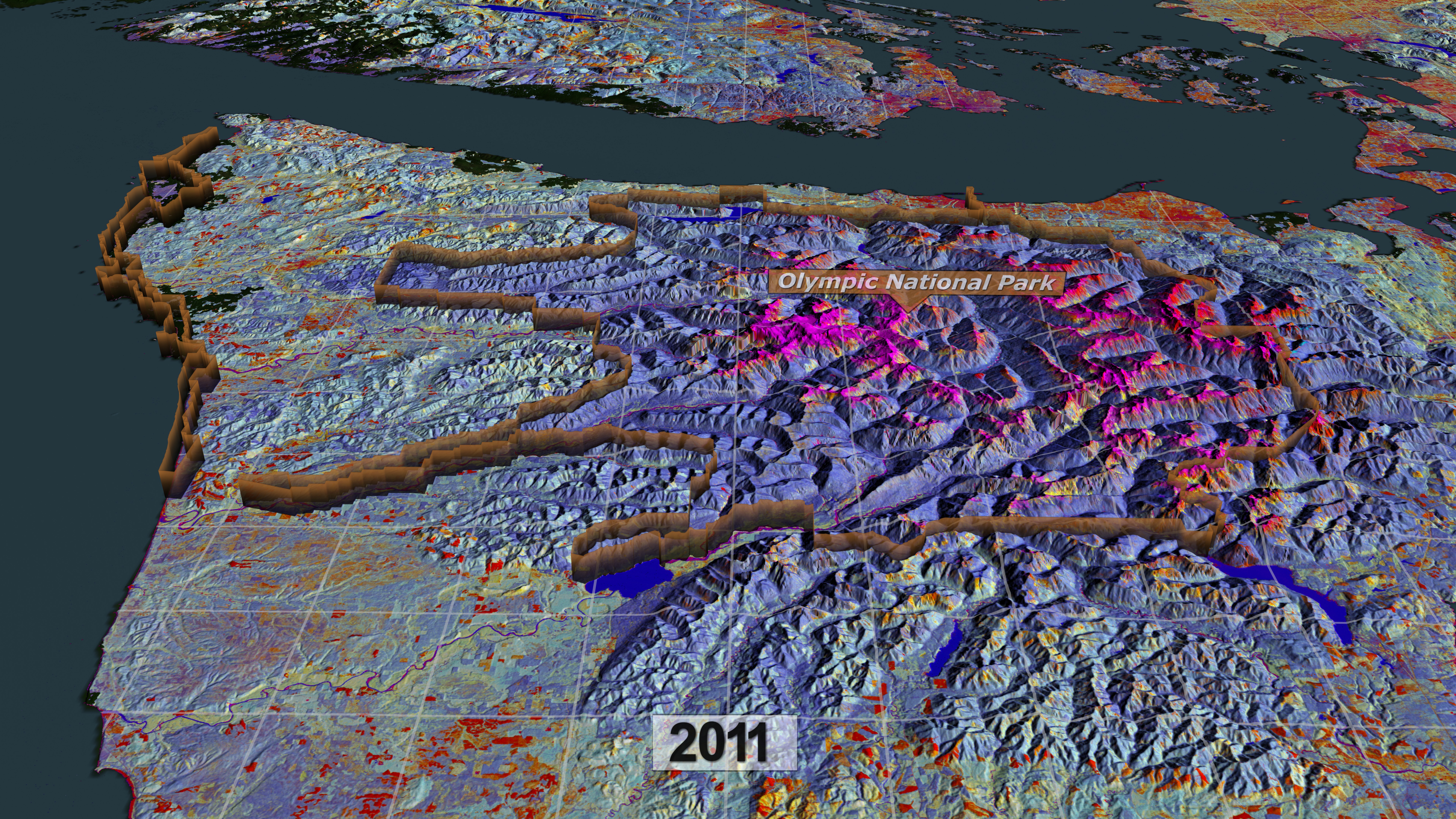 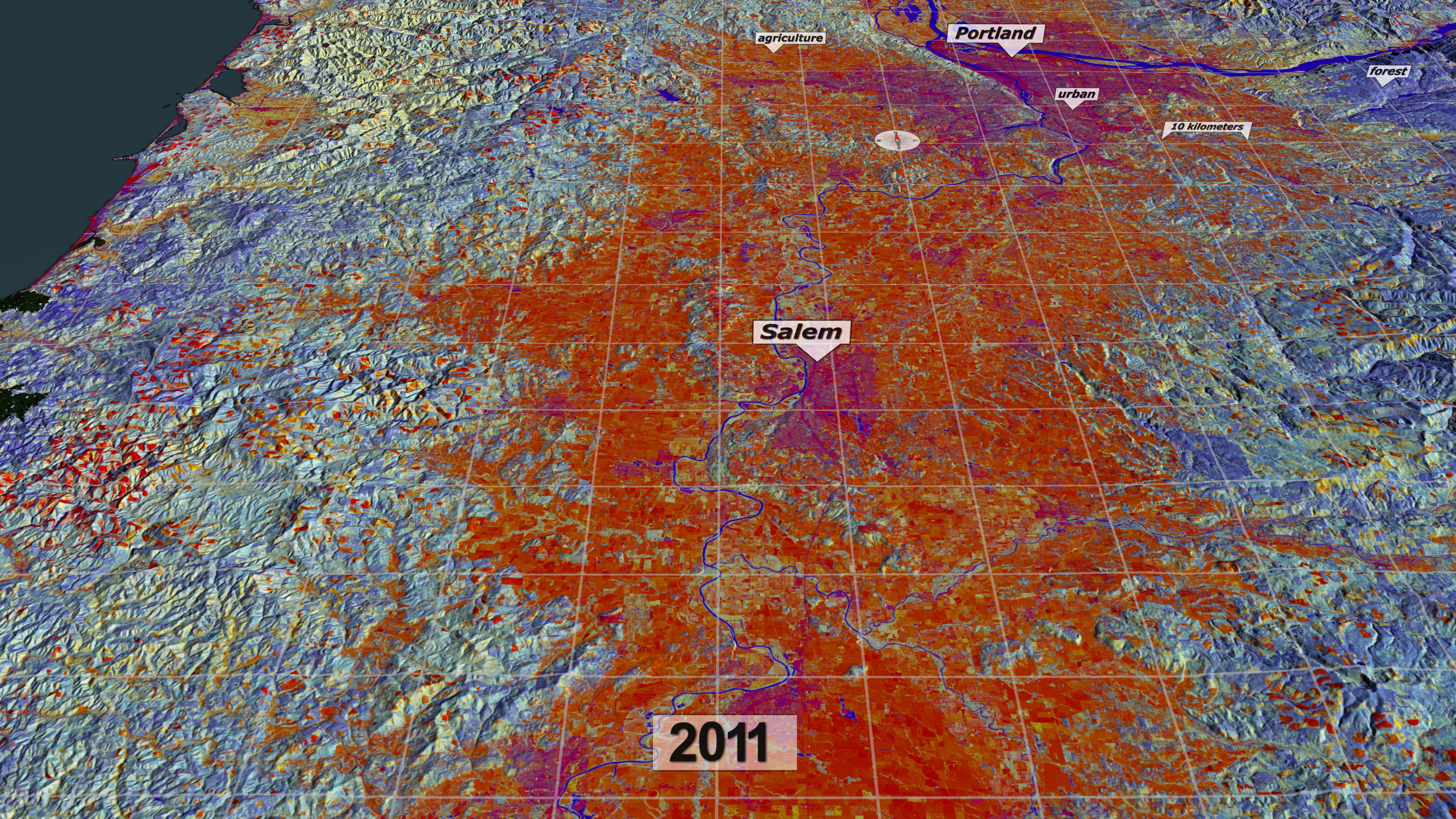 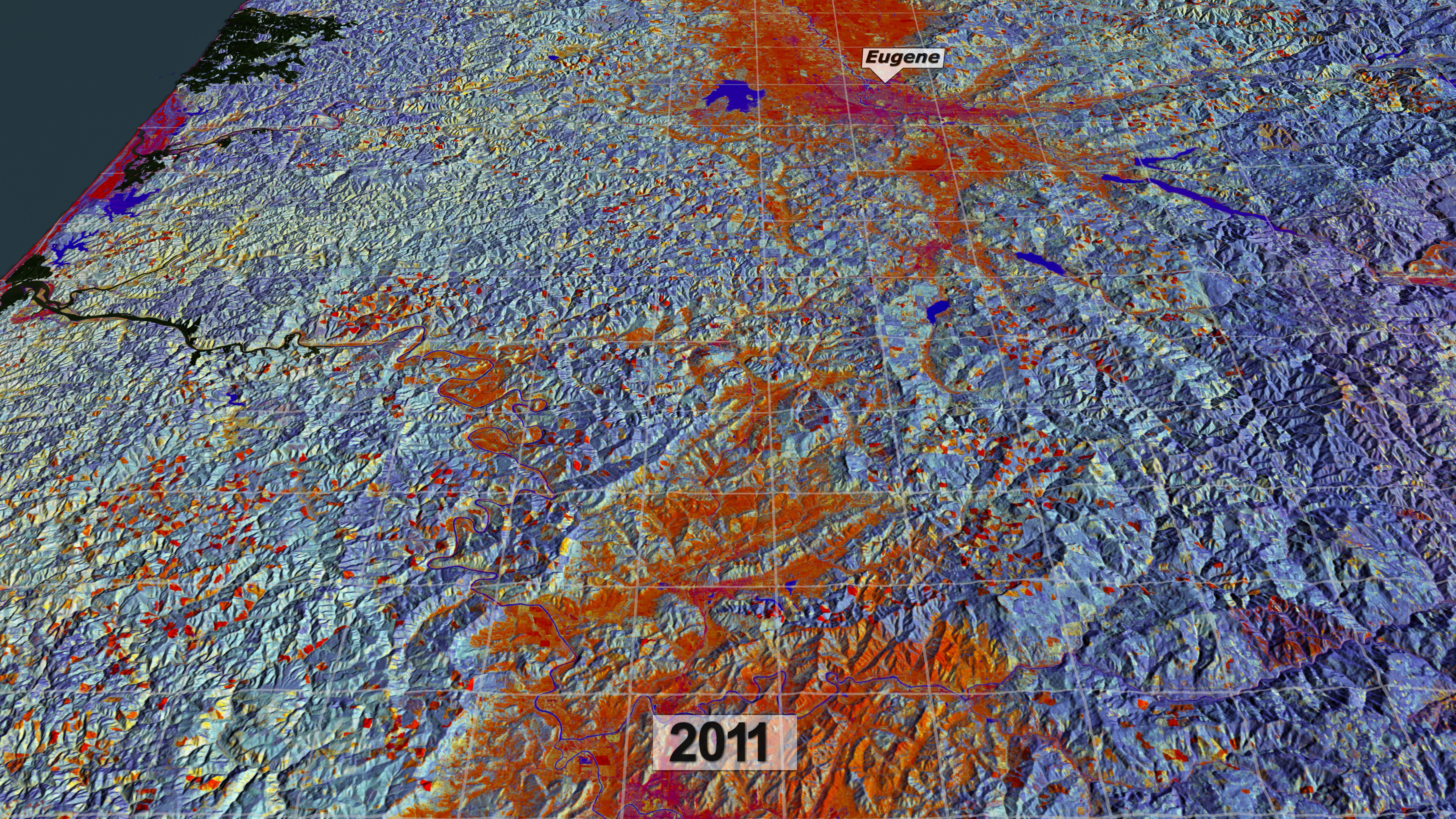 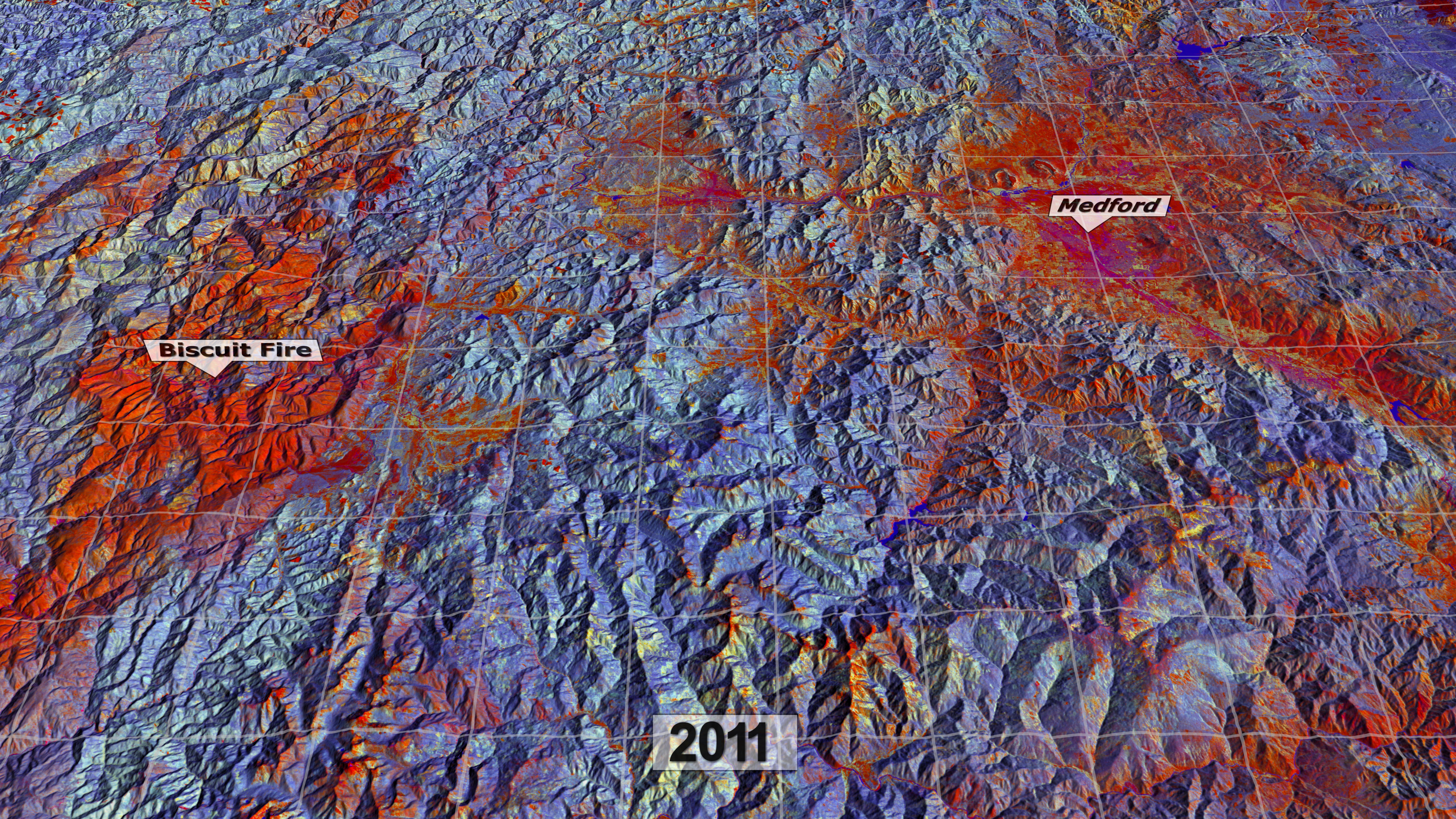 Analysis - Oregon State University - 1984 through 2011
The Landsat satellites have witnessed decades of change on the Earth's surface. Algorithms in LandTrendr
http://landtrendr.forestry.oregonstate.edu
view all stories where this data set is used
Note: While we identify the data sets used in these visualizations, we do not store any further details nor the data sets themselves on our site.