Visualizations by Greg Shirah Released on January 24, 2012
Download
This movie shows the particle flow around the Earth as the CME strikes. 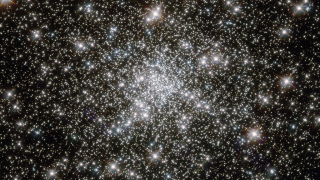