Visualizations by Greg Shirah Released on September 1, 2012
Download Options
This is the movie traveling from close to the Sun, out to Venus being hit by the CME. 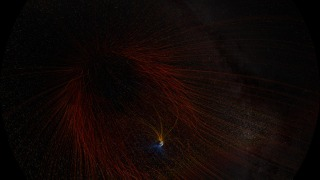 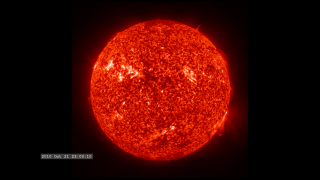 Model - Community Coordinated Modeling Center (CCMC)
MHD solar wind simulation
view all stories where this data set is used
Note: While we identify the data sets used in these visualizations, we do not store any further details nor the data sets themselves on our site.