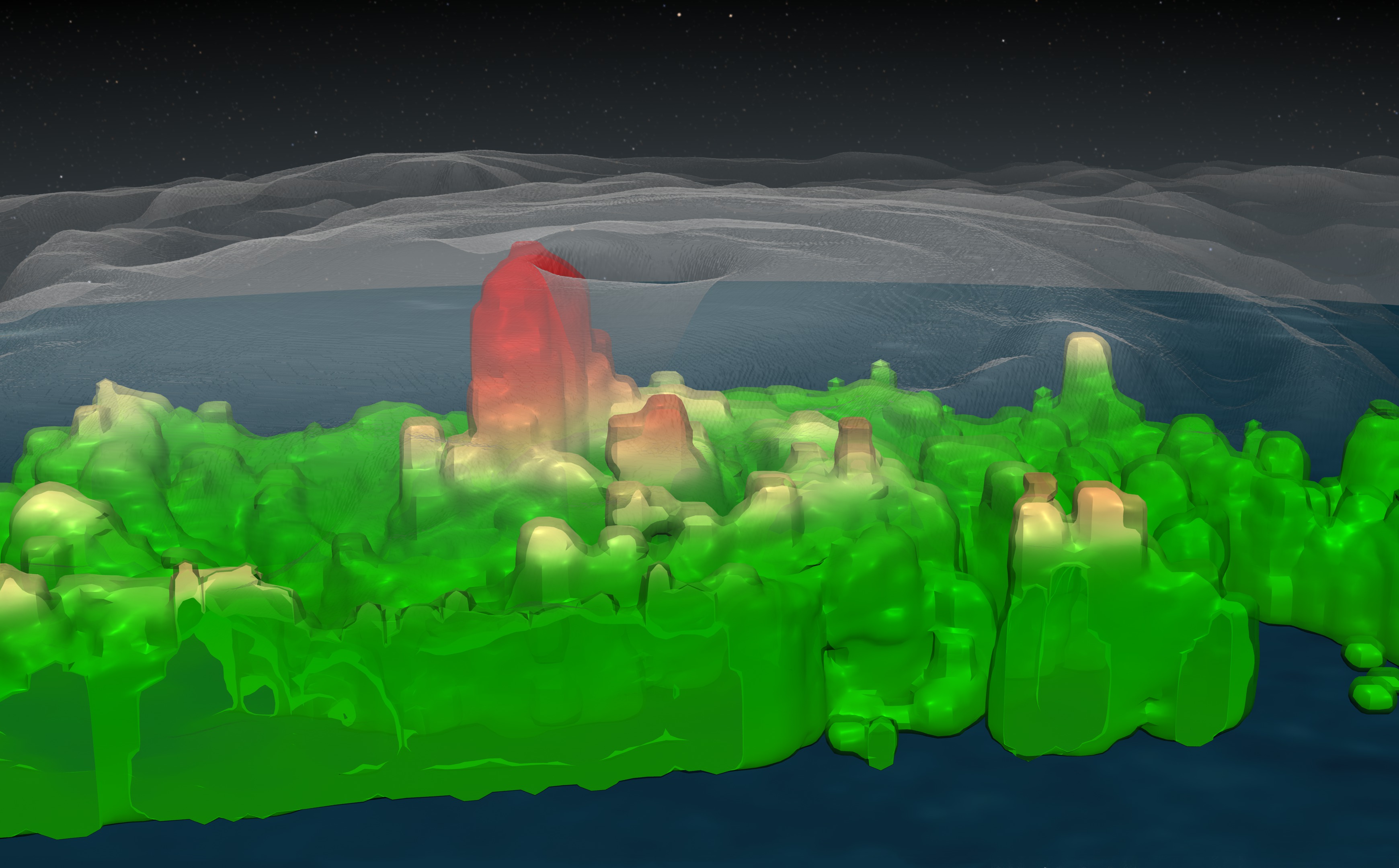 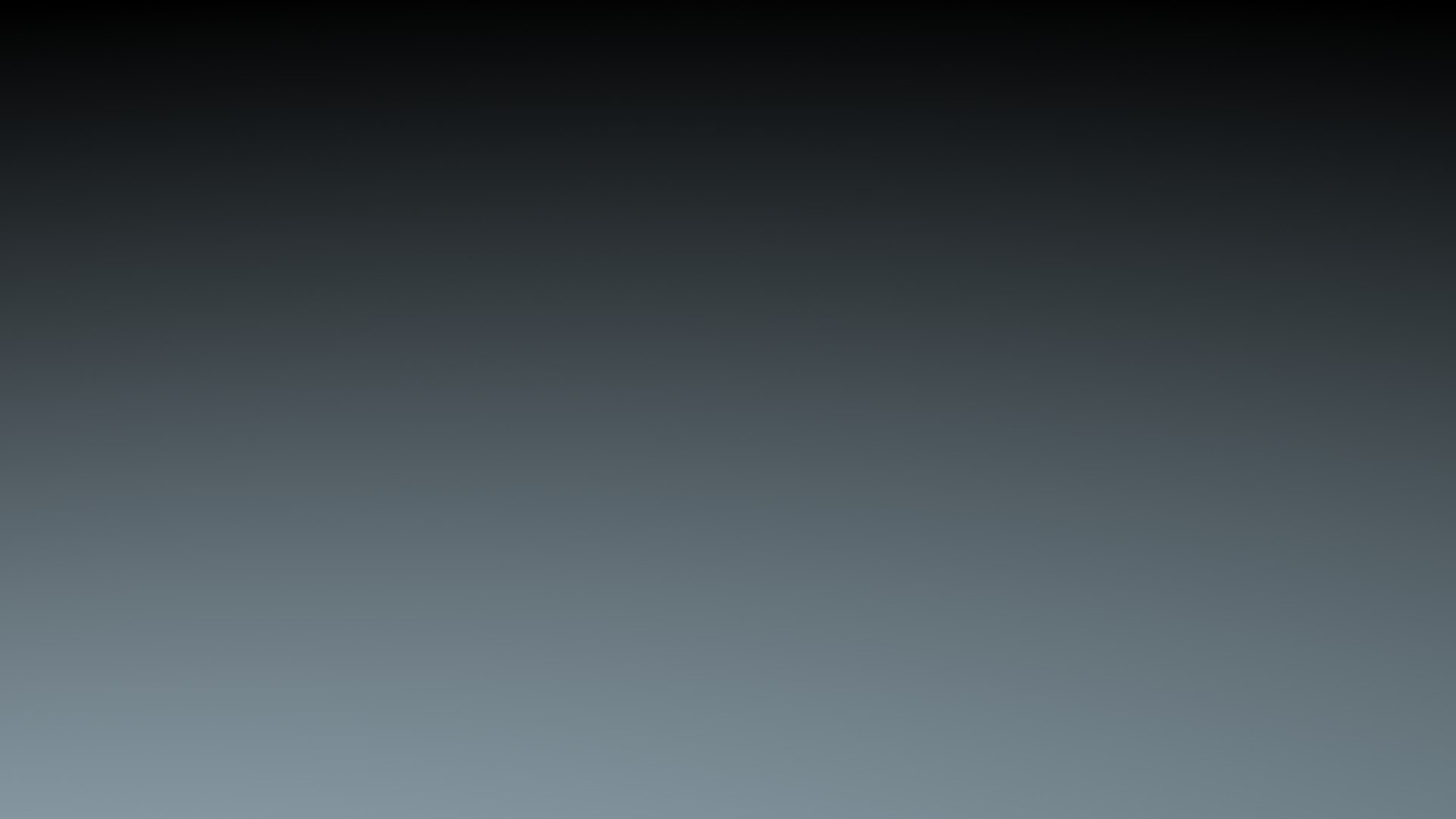 Download Options
Atmosphere in the composition is located behind the Earth, but in front of the stars. 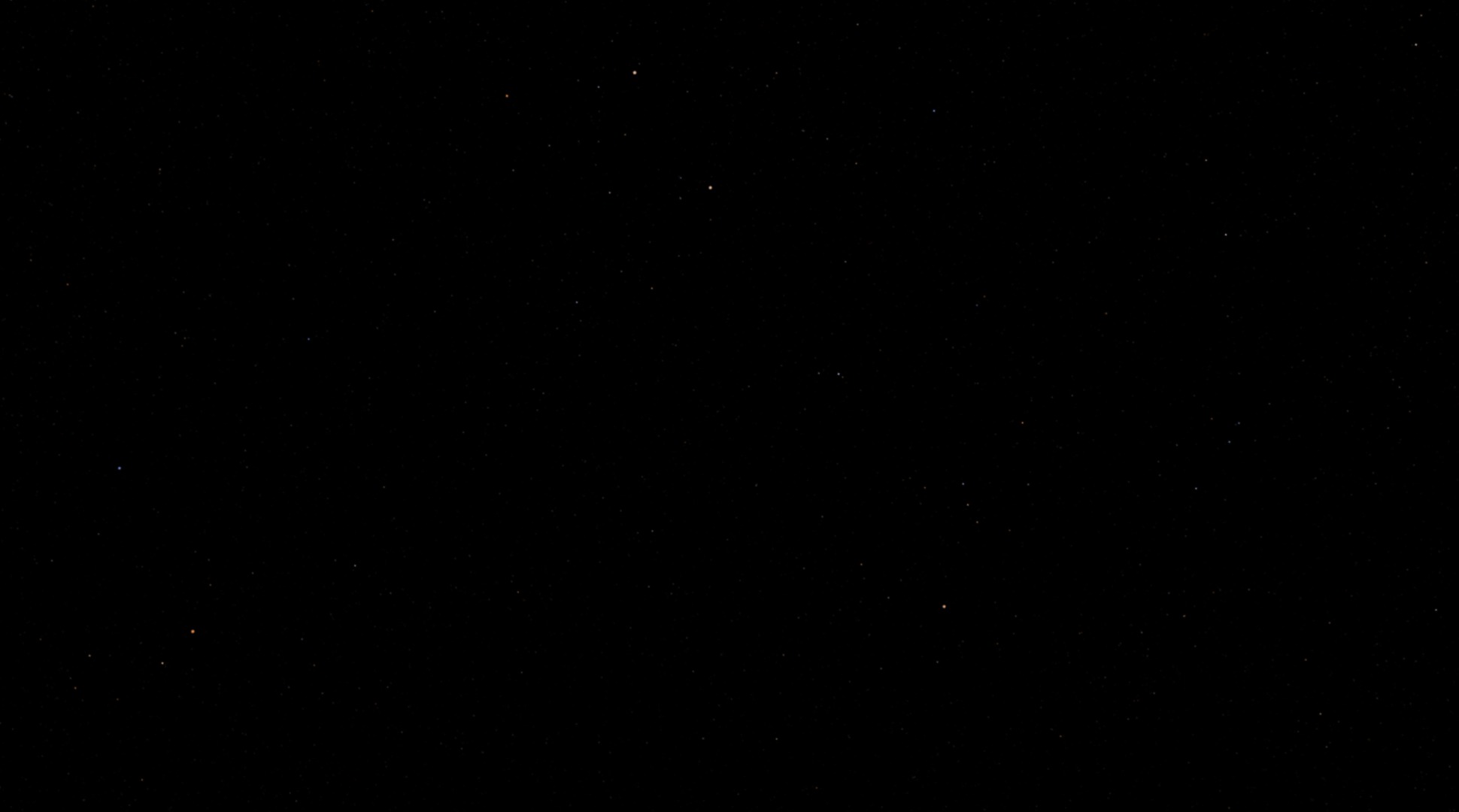 Download Options
Star background is from the Tycho-2 star catalogue.

This is an astrometric and photometric reference catalogue of the 2.5 million brightest stars in the sky.

08/27/2010
view all stories where this data set is used
Note: While we identify the data sets used in these visualizations, we do not store any further details nor the data sets themselves on our site.