Visualizations by Lori Perkins Released on September 2, 2010
Download Options
TRMM observes a 16 km convective tower, shown in red, at the center of Hurricane Danielle on August 27, 2010. 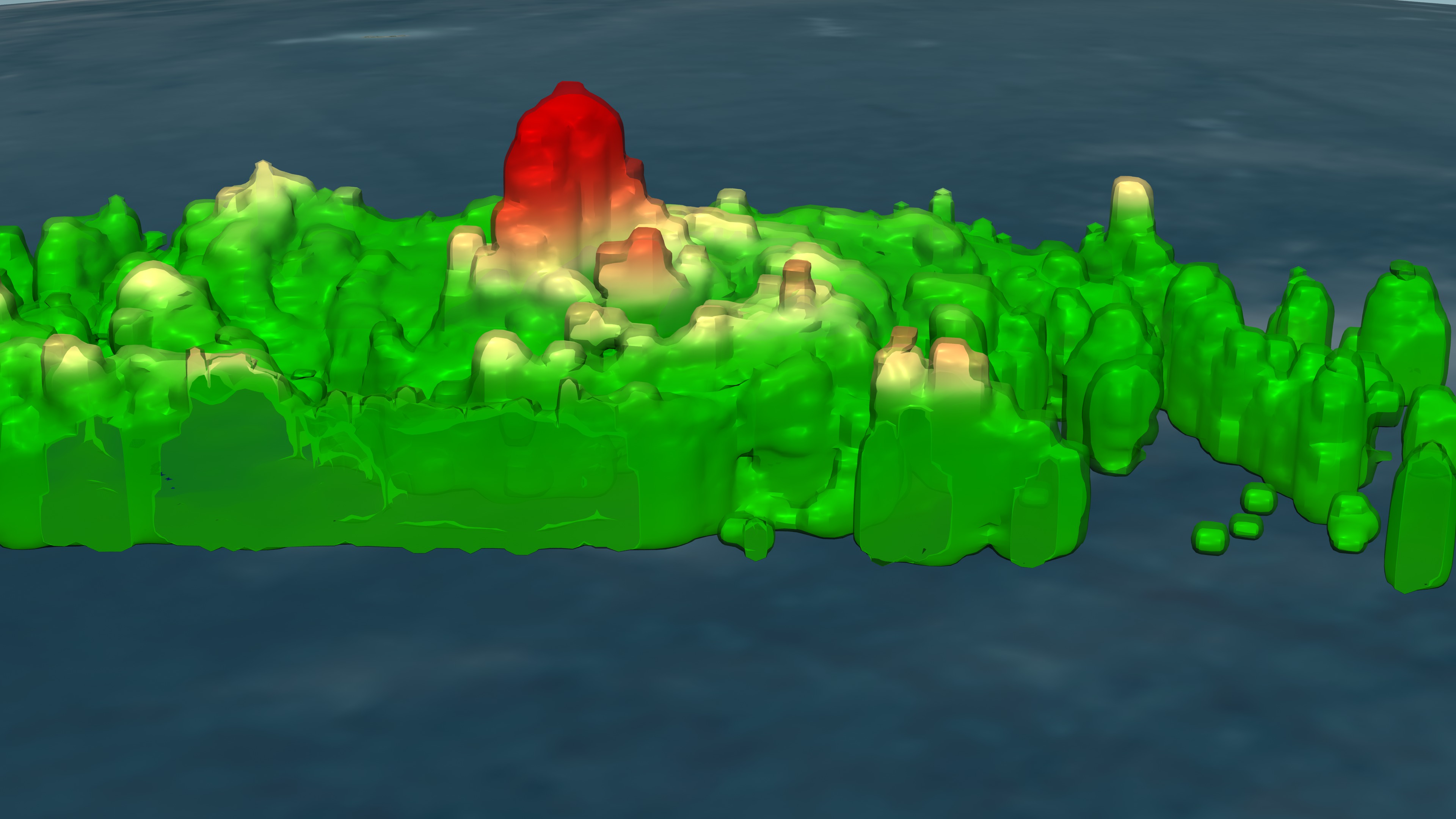 Download Options
Hurricane Danielle's rain structure shown with 15 dbz precipitation radar. The tower at the center of the storm is 16 km tall. 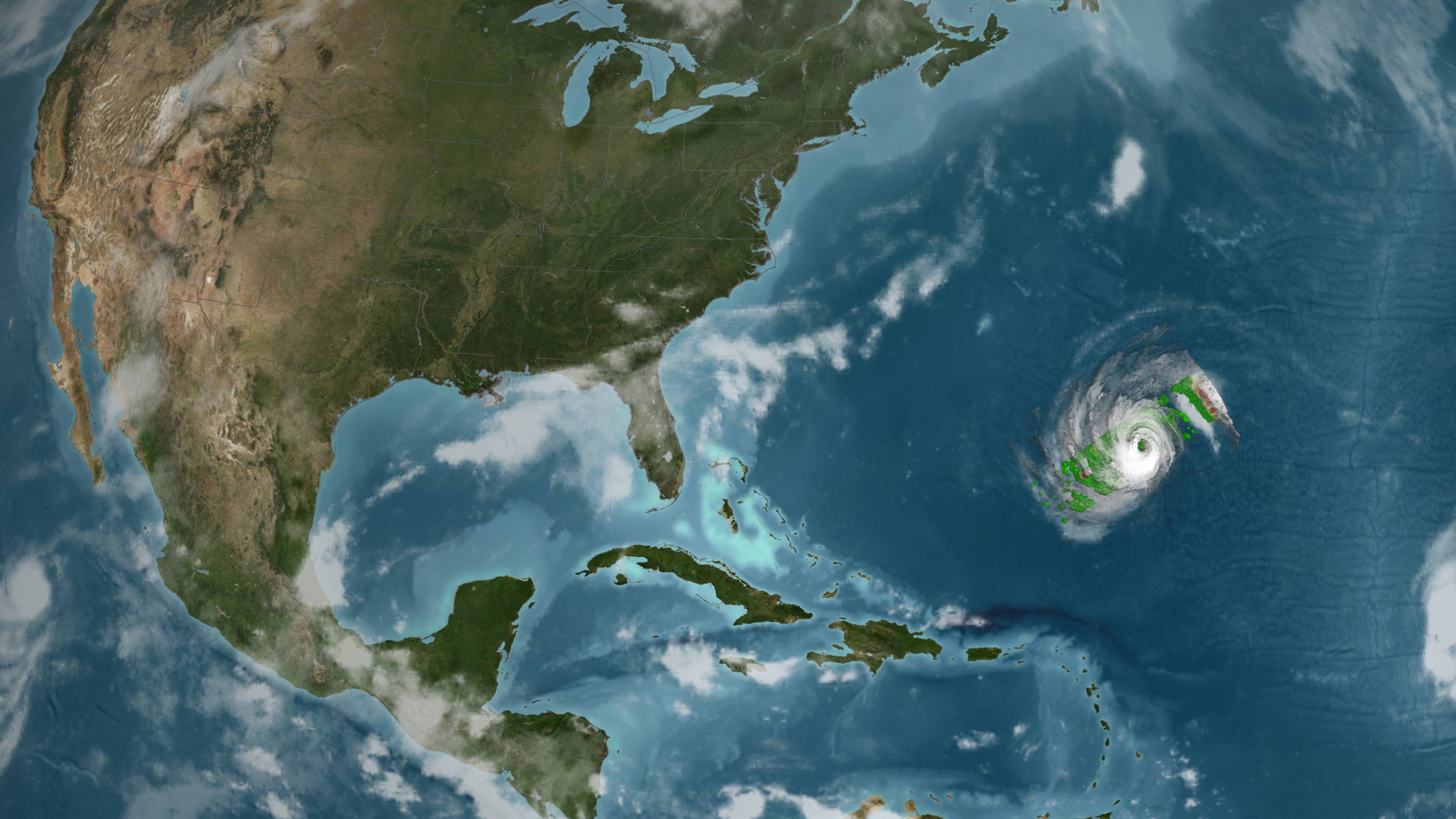 08/27/2010 08:15 UTC
view all stories where this data set is used
Note: While we identify the data sets used in these visualizations, we do not store any further details nor the data sets themselves on our site.