Visualizations by Alex Kekesi Released on March 15, 2010
Download Options
This animation flys around the moon's south pole. Some of the craters on this tour are: Amundsen, Cabeus, Haworth, Faustini, Malapert, Laveran, Scott, Shackleton, Shoemaker, and Wiechert
Download Options
Sample animation using the match-frame rendered crater annotations from animation #3633 as an overlay to annotate the craters in this flyover. 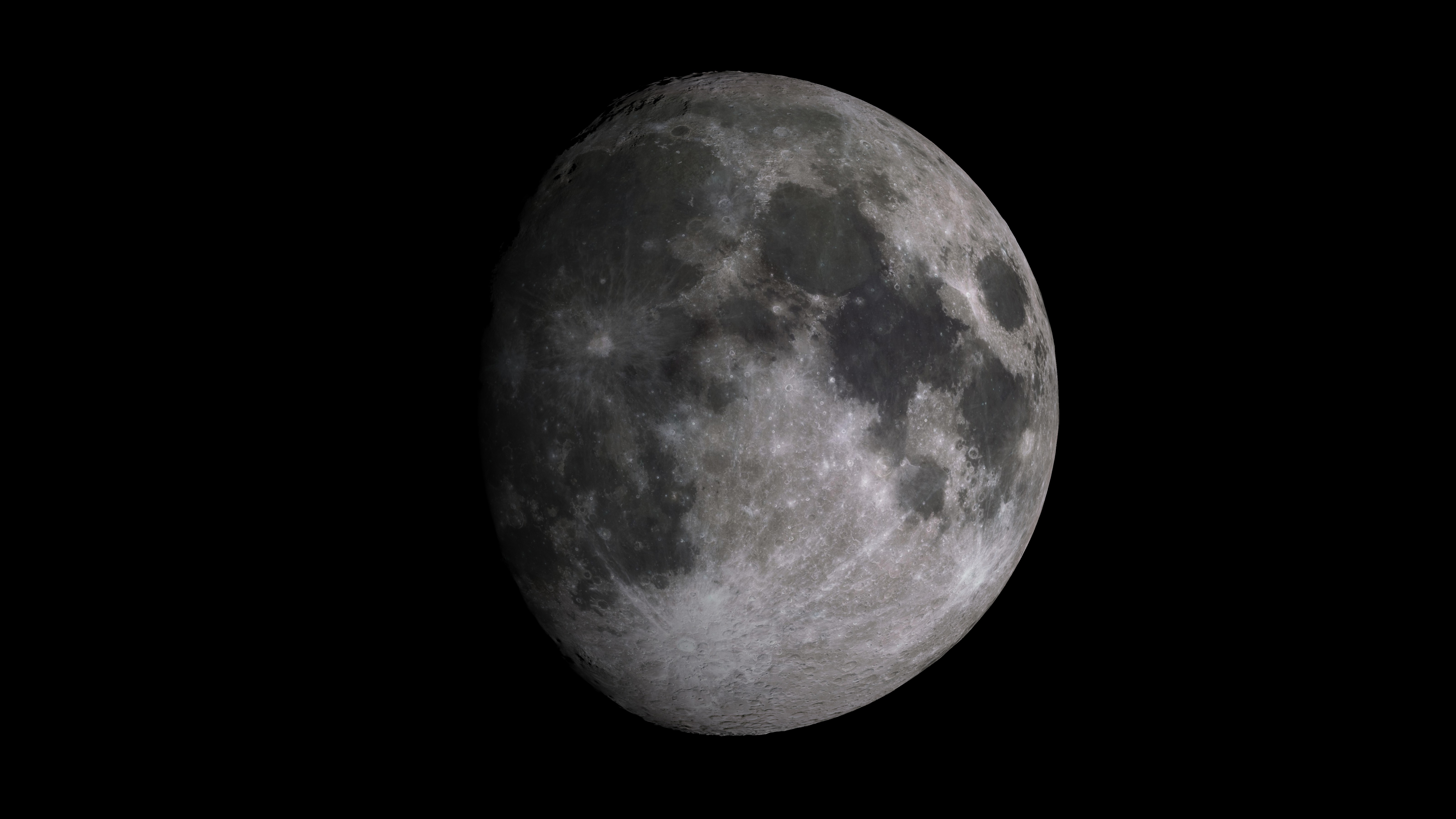 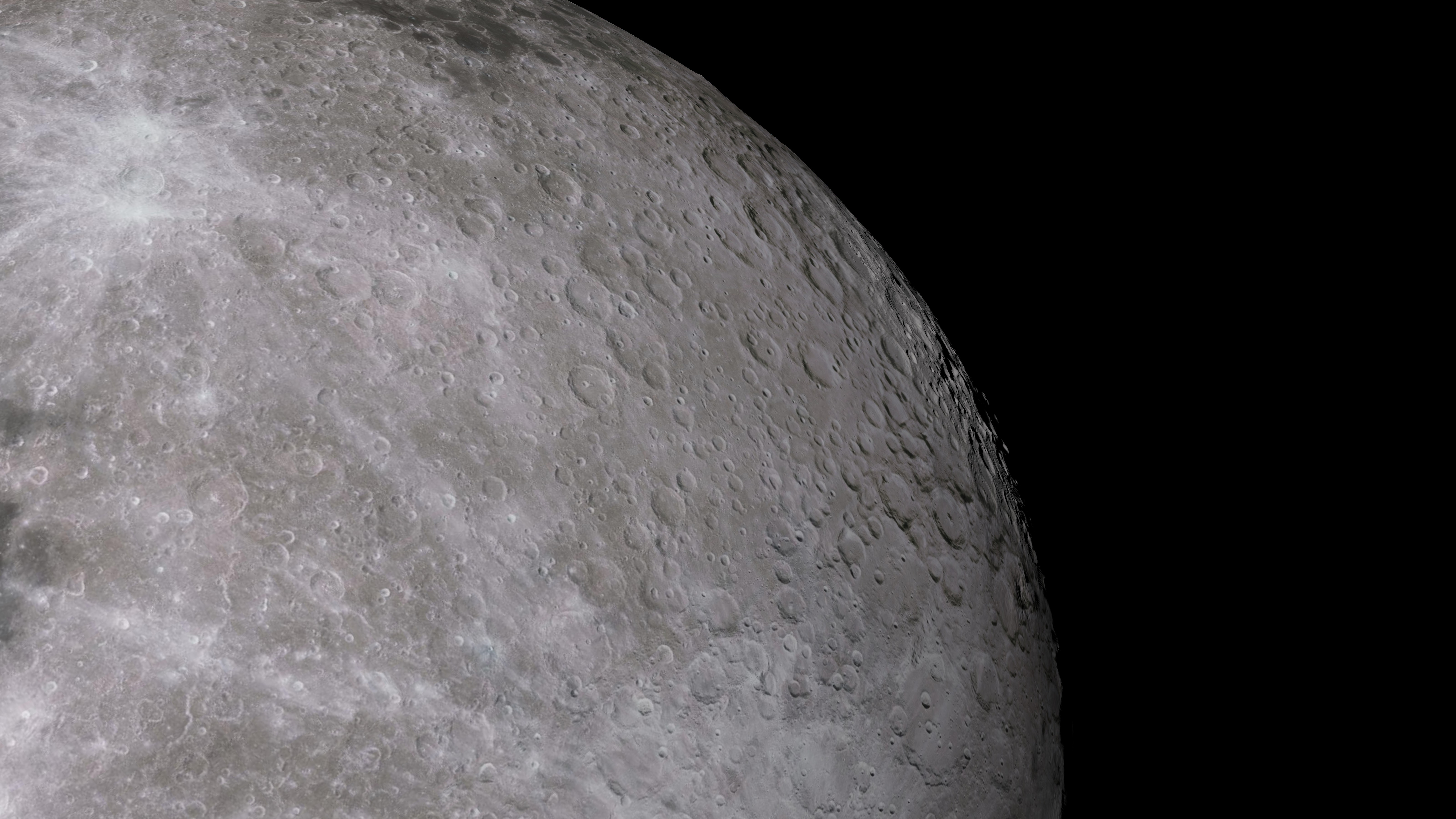 Download Options
Print resolution still of our simulated approach to the lunar surface. 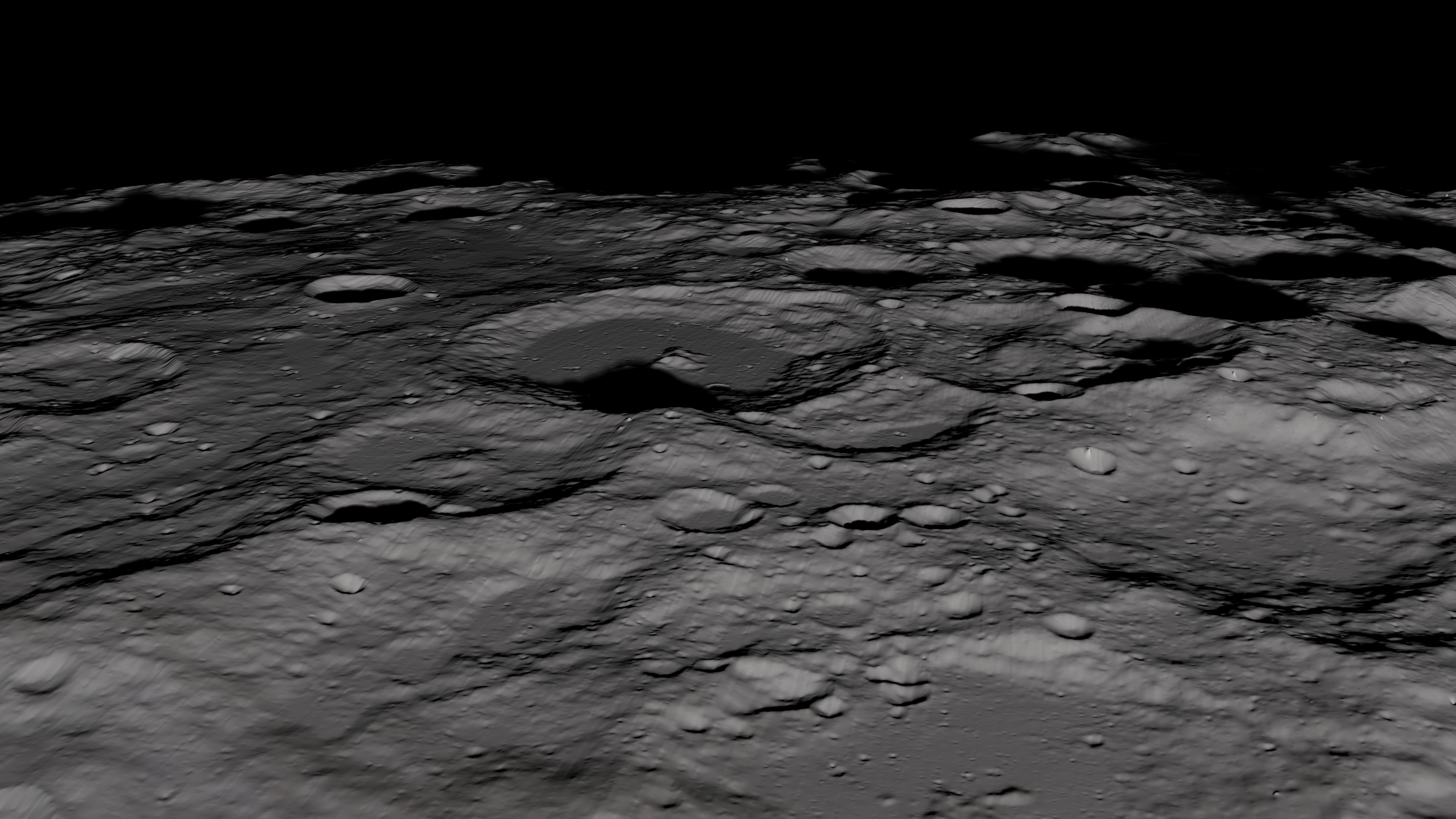 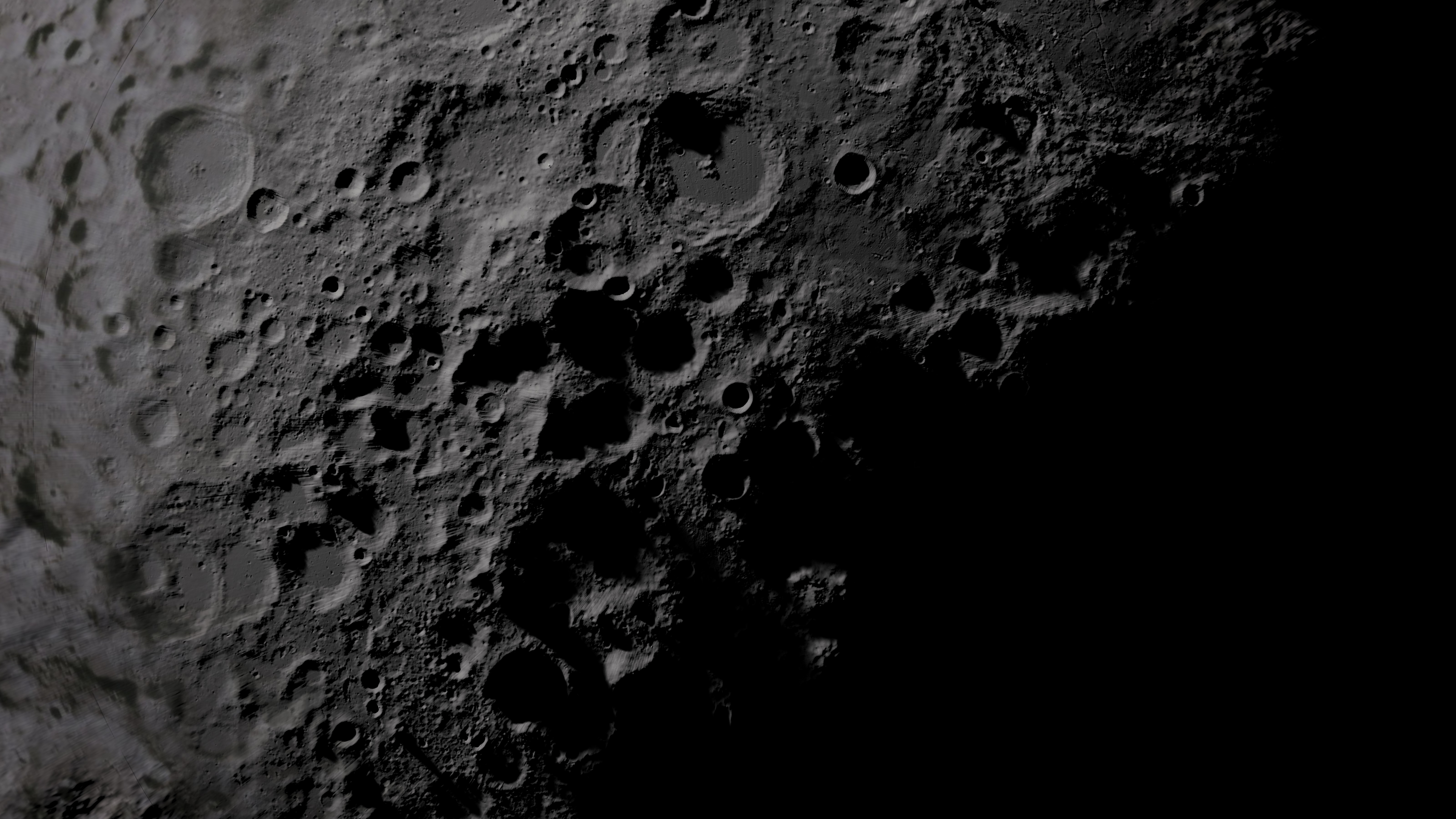 2009/07/13-2009/11/12
view all stories where this data set is used
Note: While we identify the data sets used in these visualizations, we do not store any further details nor the data sets themselves on our site.