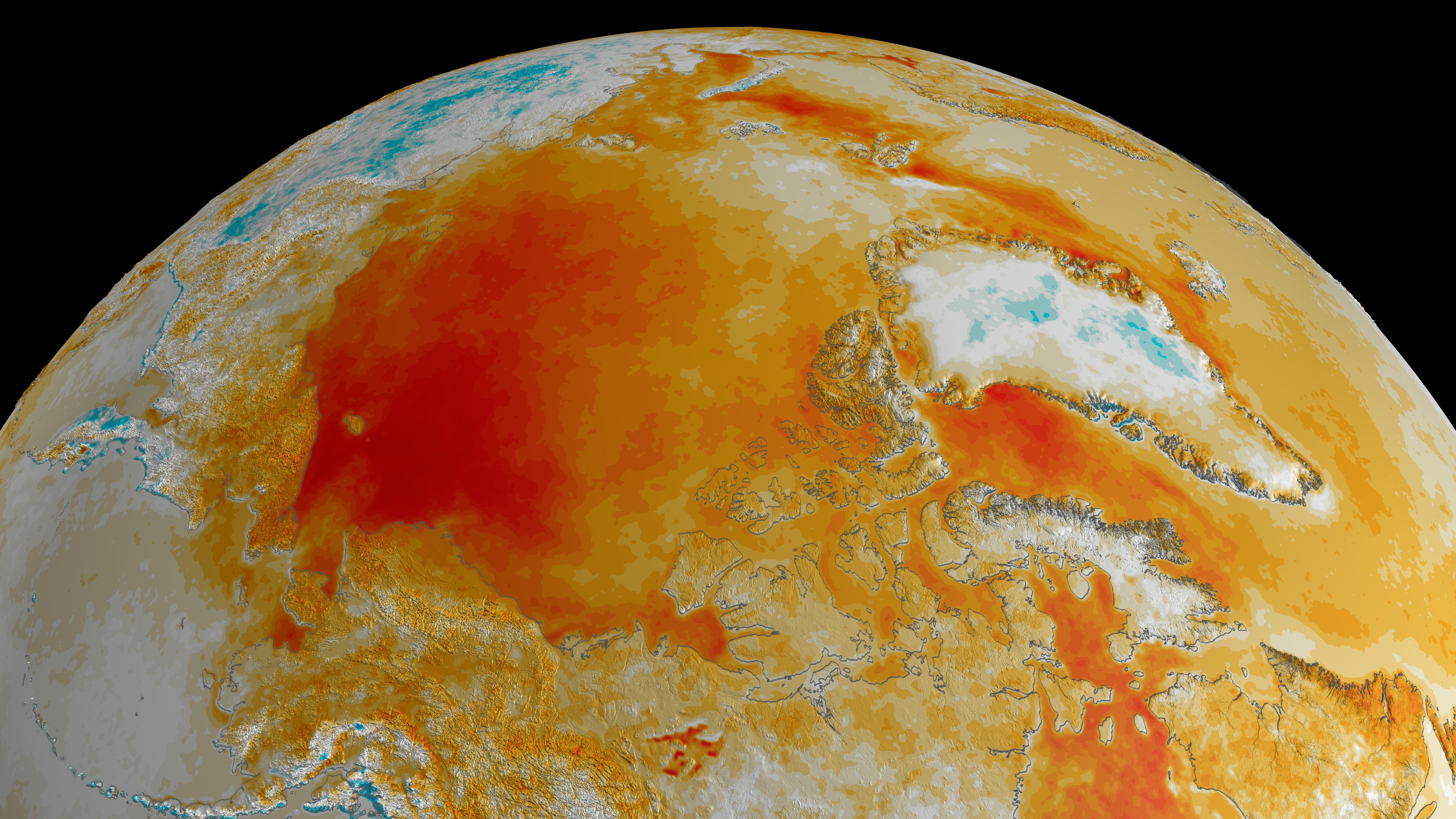 Download Options
A still image of the 28 year temperature trend for the autumn season.

Data Compilation - Josefino Comiso - September, October and November from 1981 through 2008
view all stories where this data set is used
Note: While we identify the data sets used in these visualizations, we do not store any further details nor the data sets themselves on our site.