Released on February 18, 2010
Download Options
Visualization of clouds and ice during the time of Hurricane Isabel 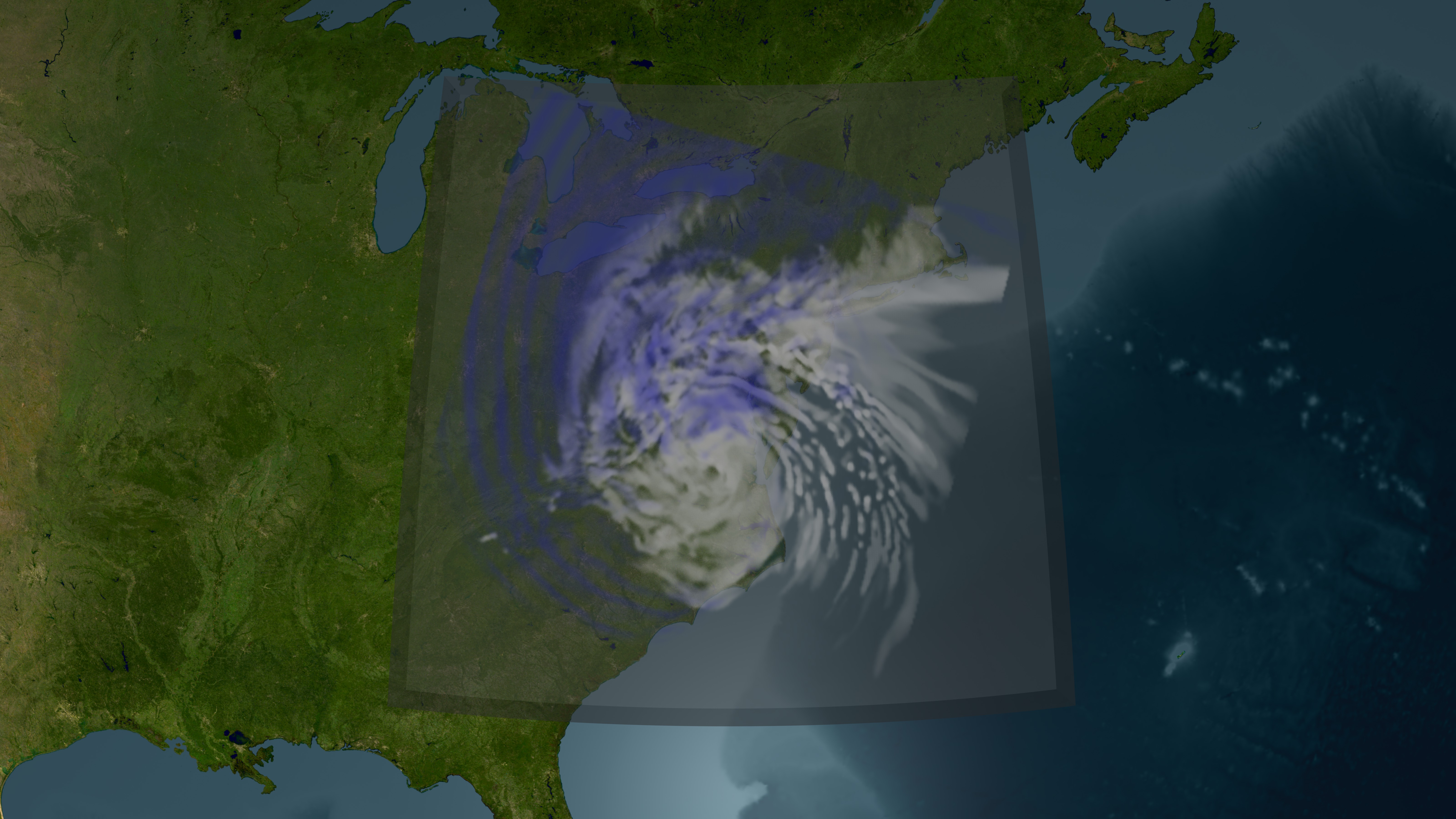 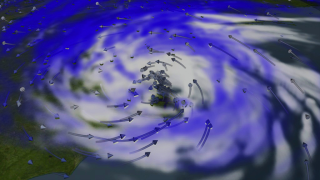