Visualizations by Greg Shirah Released on October 8, 2009
Download Options
This animation first depicts thermohaline surface flows over surface density, and illustrates the sinking of water in the dense ocean near Iceland and Greenland. The surface of the ocean then fades away and the animation pulls back to show the global thermohaline circulation. 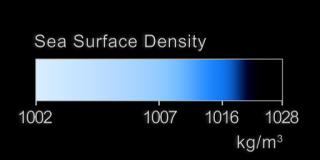 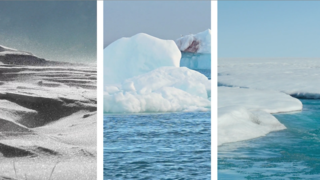 This item is part of this series:
Earth Science Week