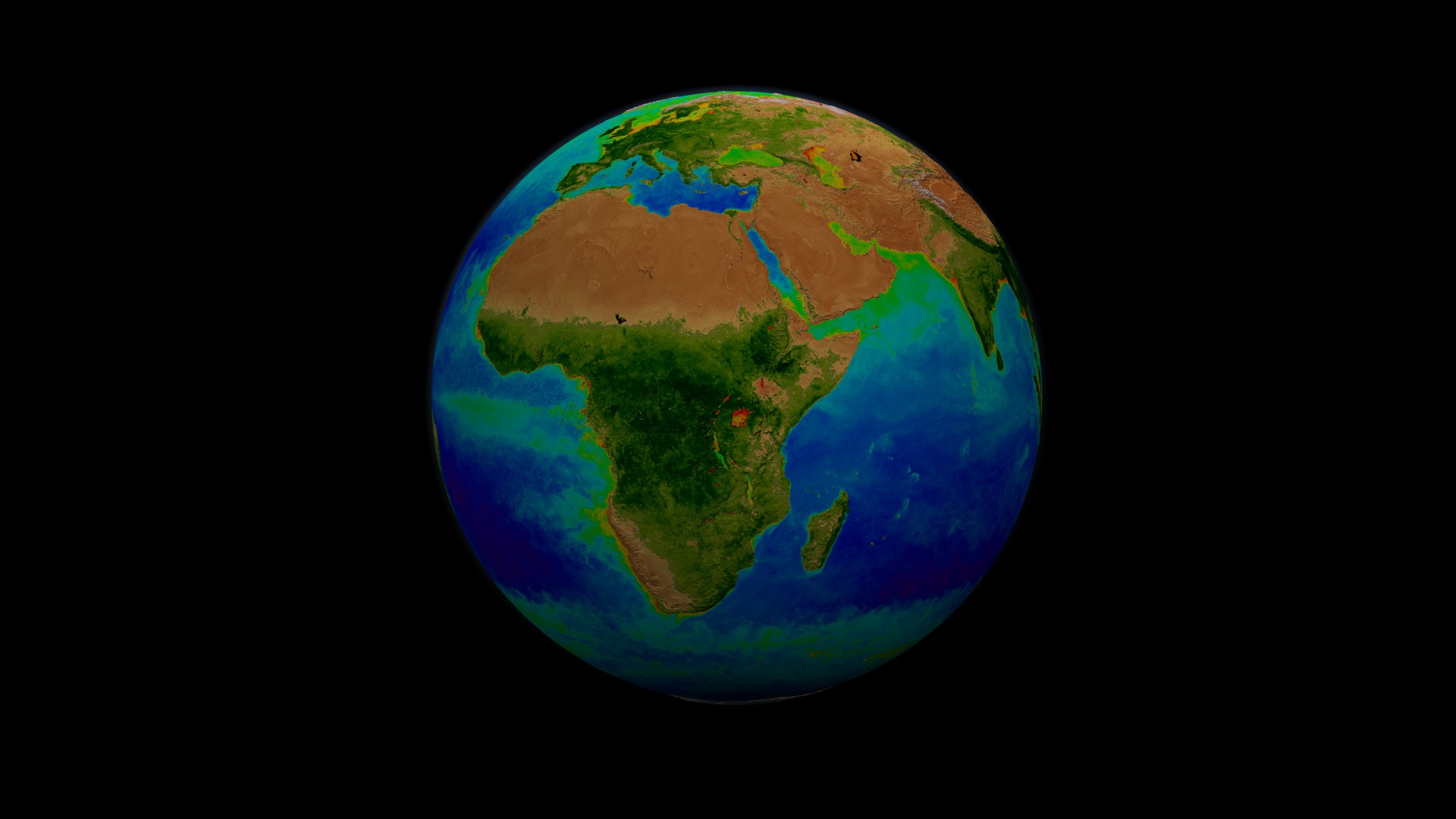 Download
This set provides stereoscopic images (Left and Right Eye separate) of the visualization.The raw frames provided here have alpha channels, so this element can be overlaid over other visuals. 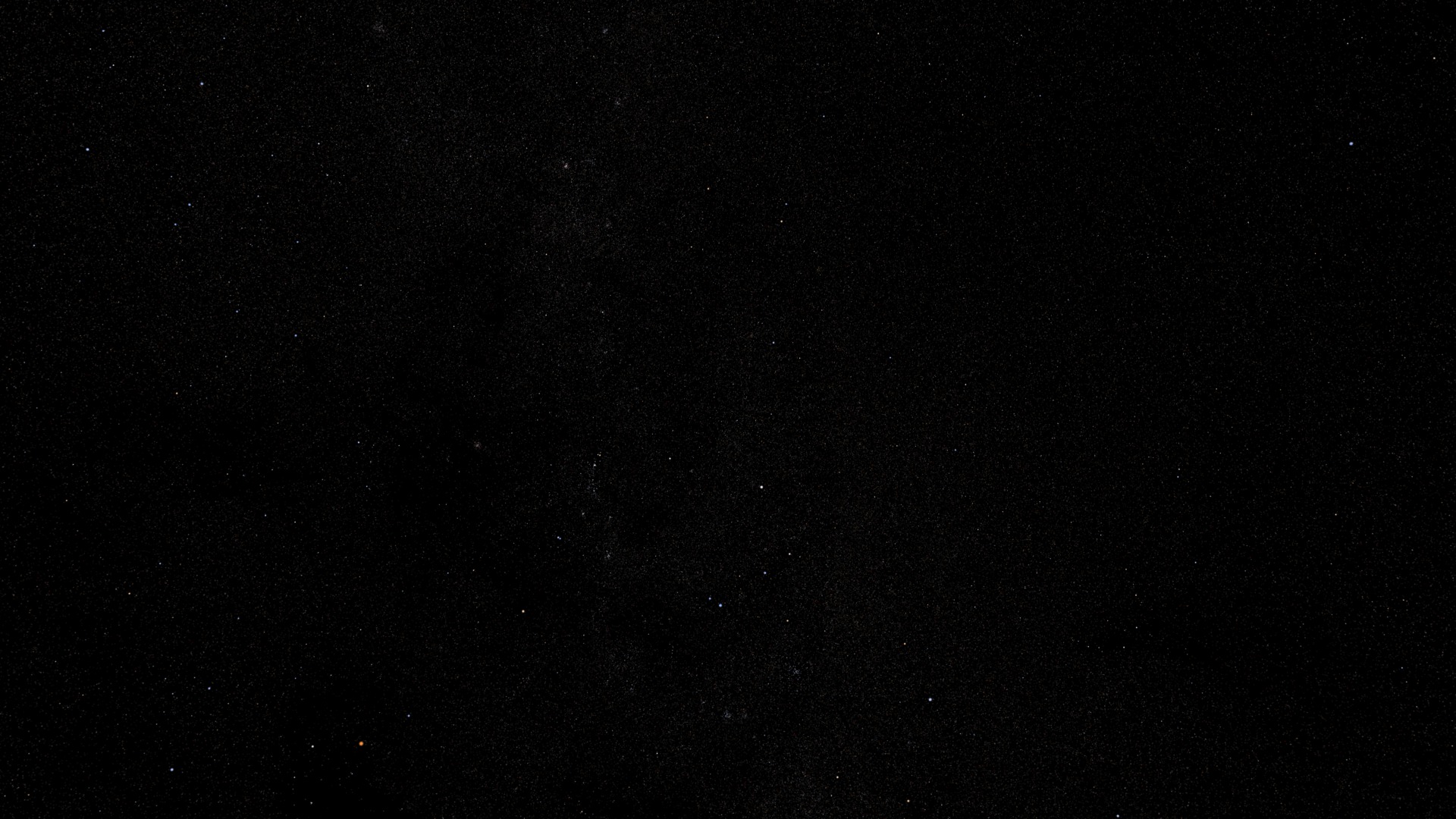 Data Used:
SeaStar/SeaWiFS/Global Biosphere 9/23/1997 - 9/20/2006
Note: While we identify the data sets used in these visualizations, we do not store any further details nor the data sets themselves on our site.