Visualizations by Trent L. Schindler Released on January 15, 2009
Download
Visualization of a methane plume found in Mars' atmosphere during the northern summer season. 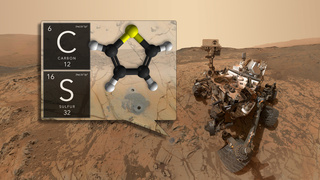 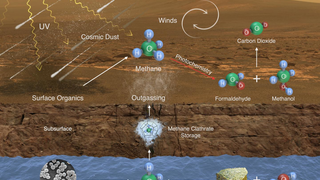 This item is part of this series:
Mars Methane