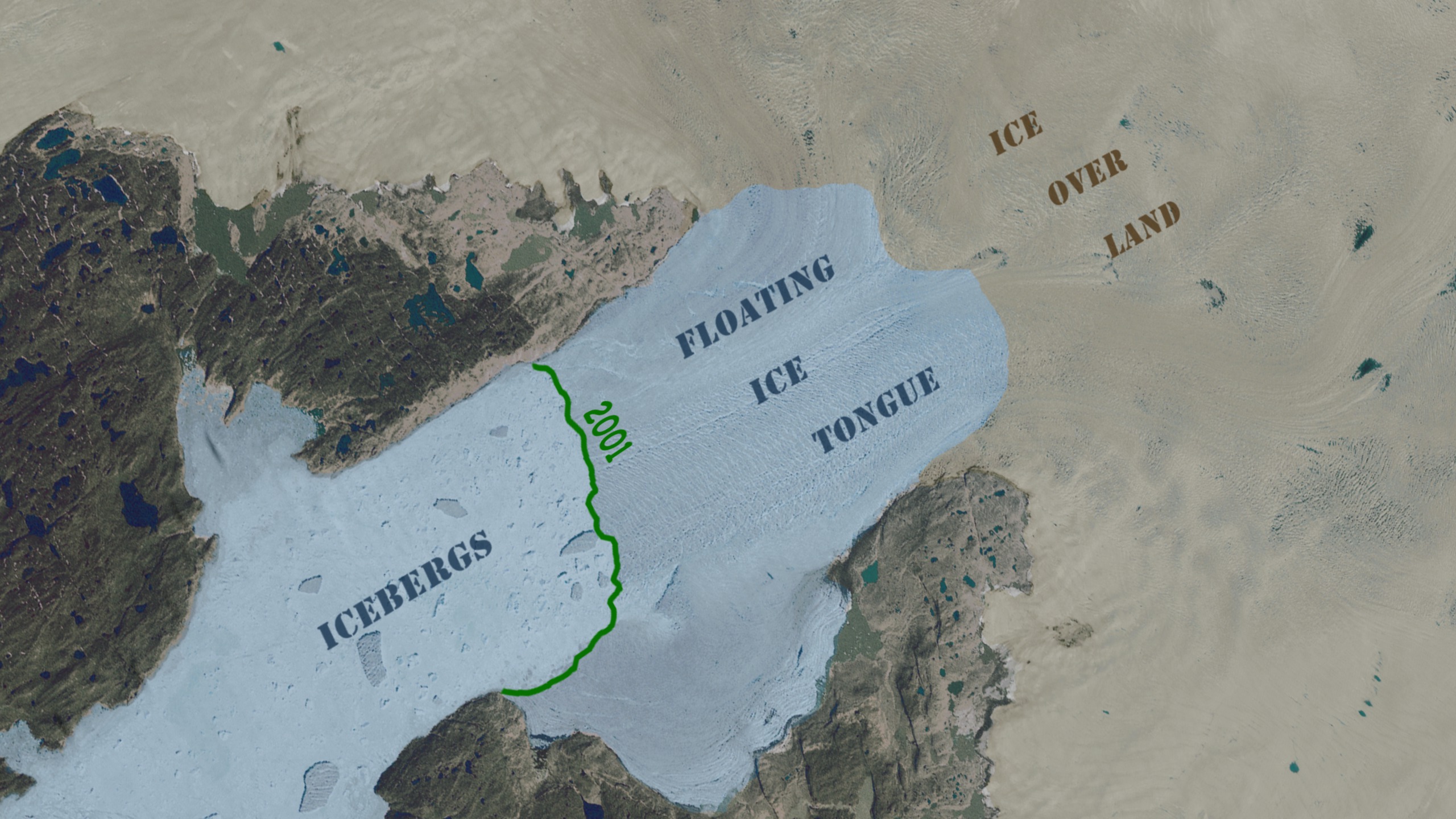 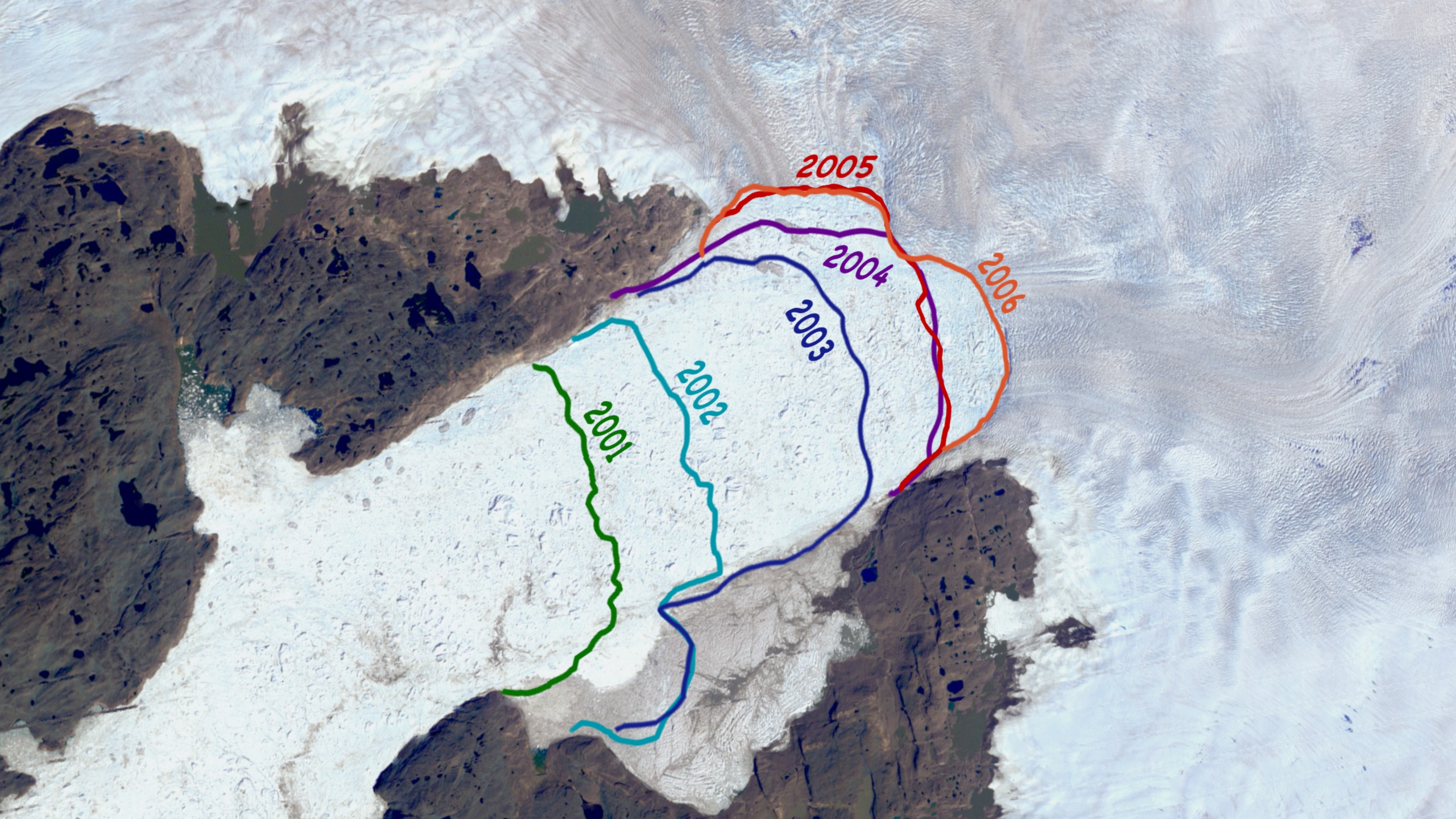 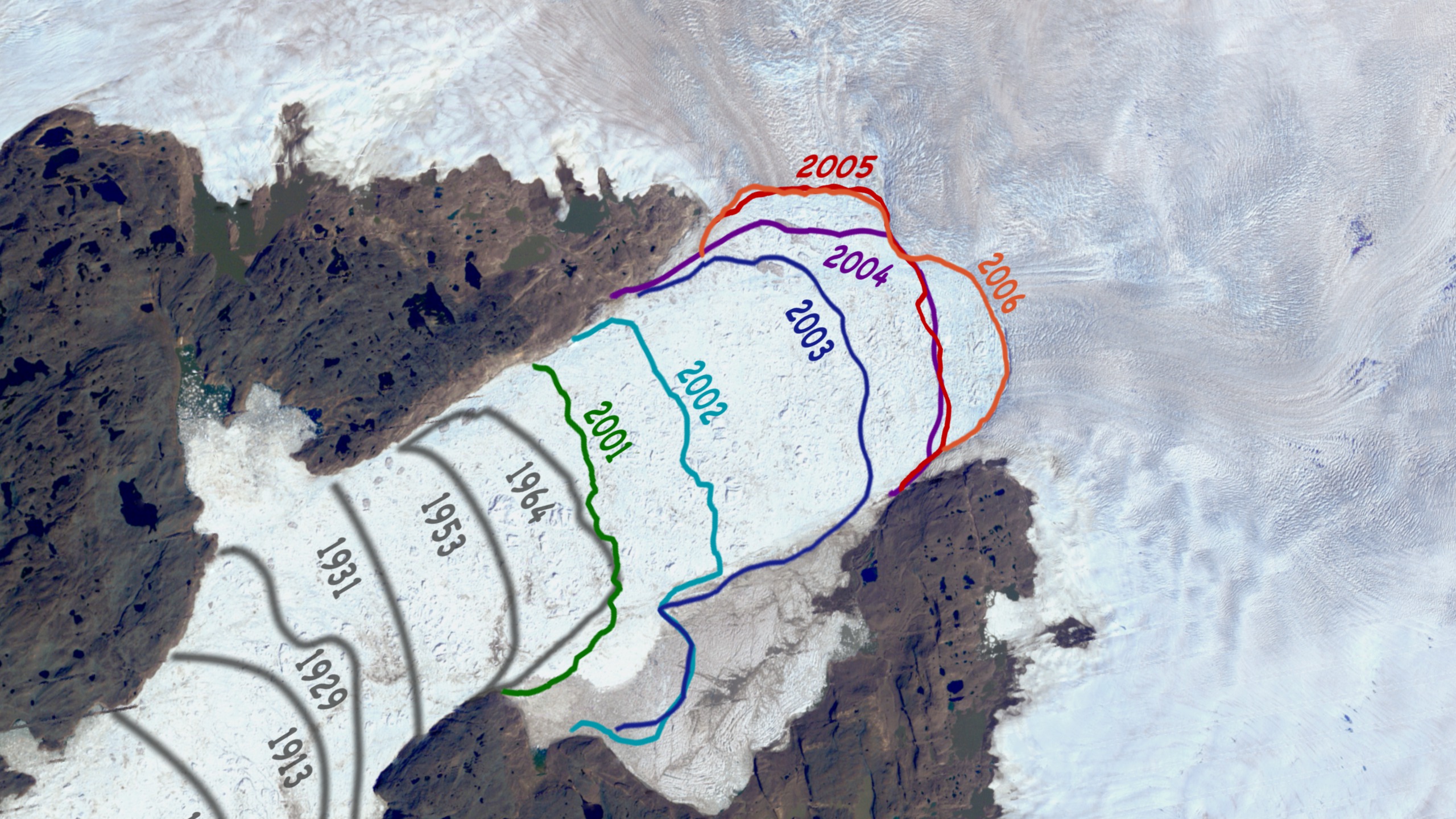 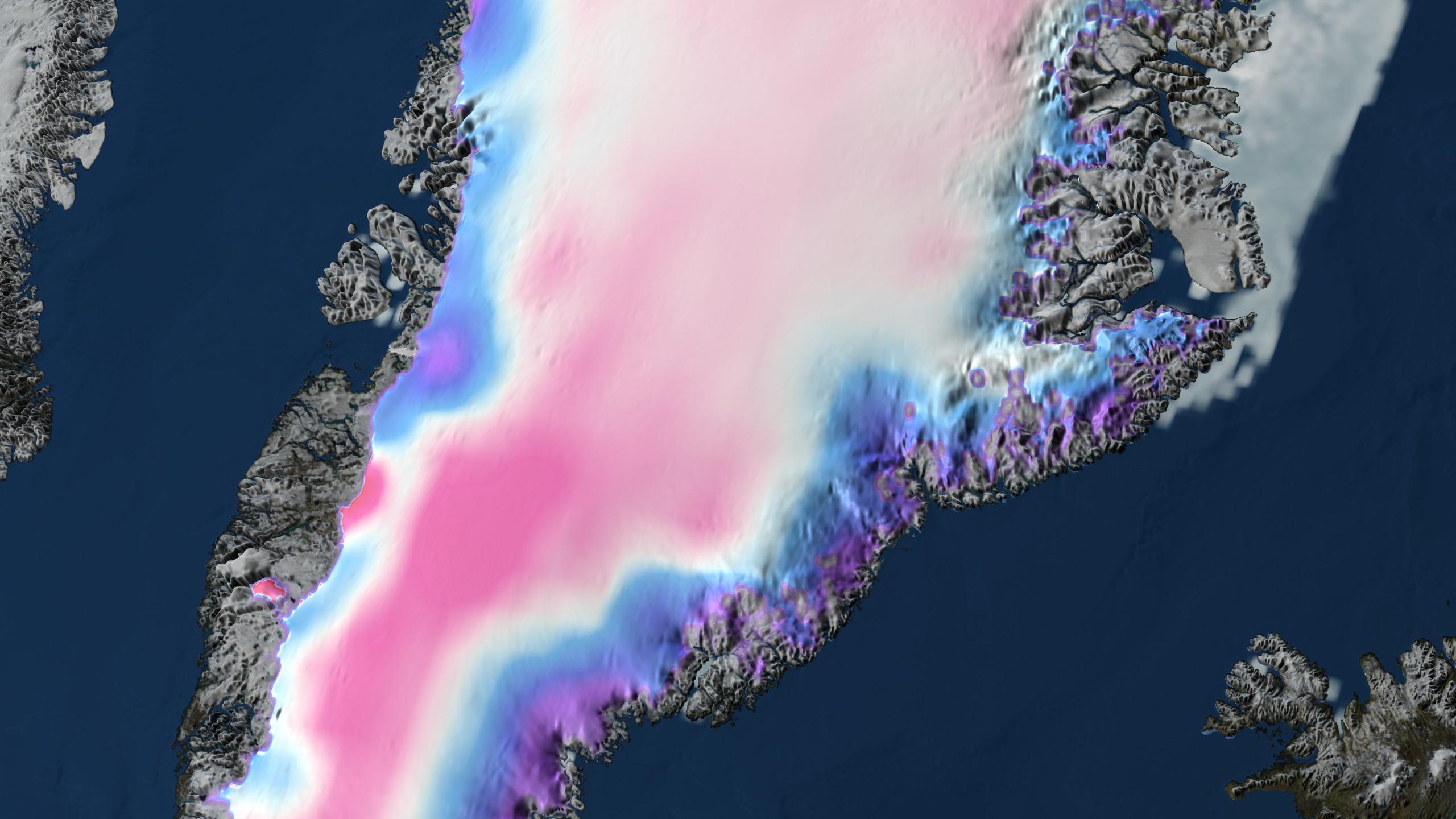 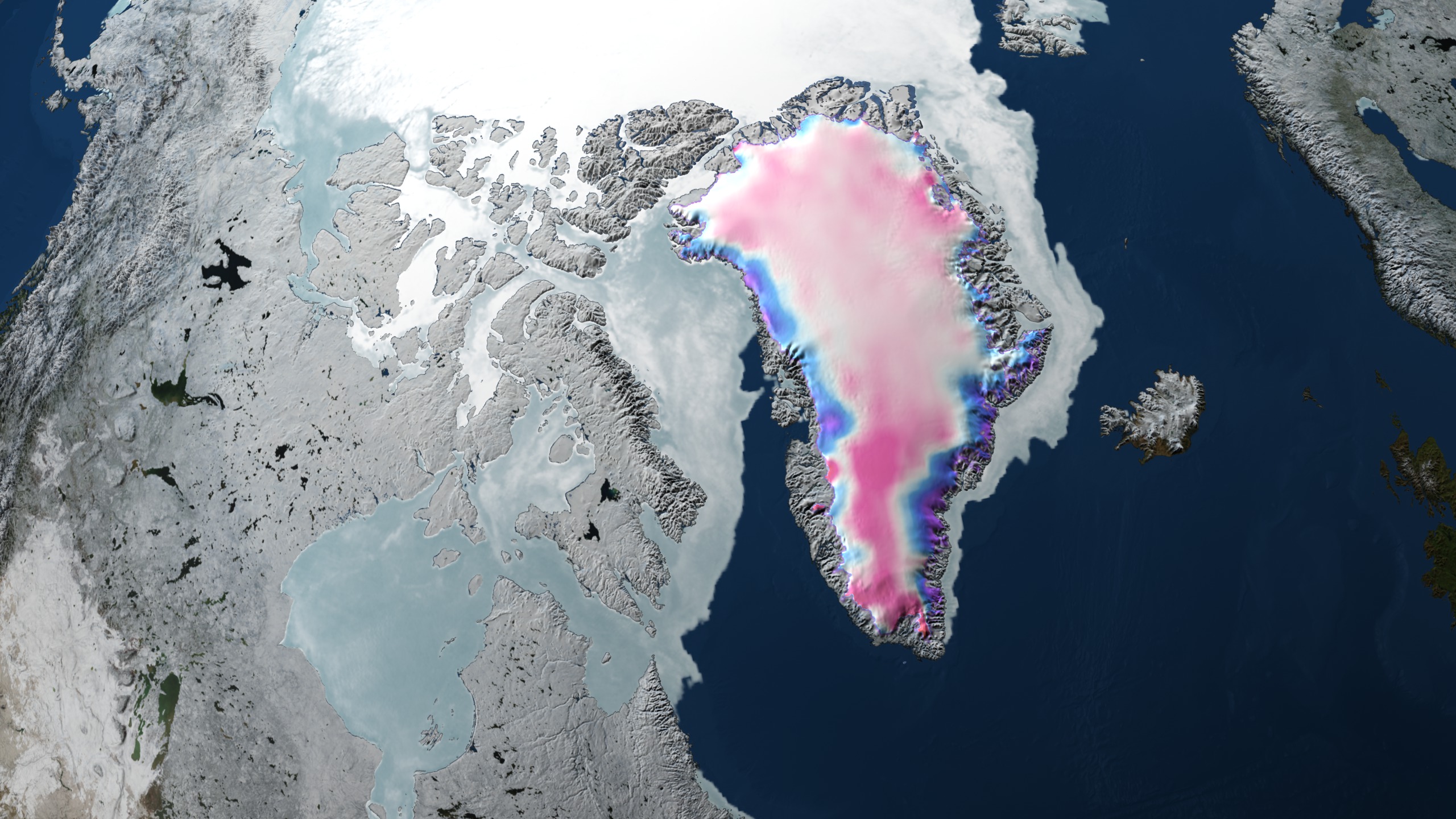 Analysis - 07/02/2005, 08/08/2006
Calving front lines derived from Terra/ASTER imagery.
view all stories where this data set is used
Note: While we identify the data sets used in these visualizations, we do not store any further details nor the data sets themselves on our site. 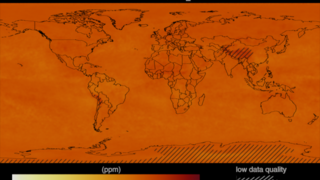