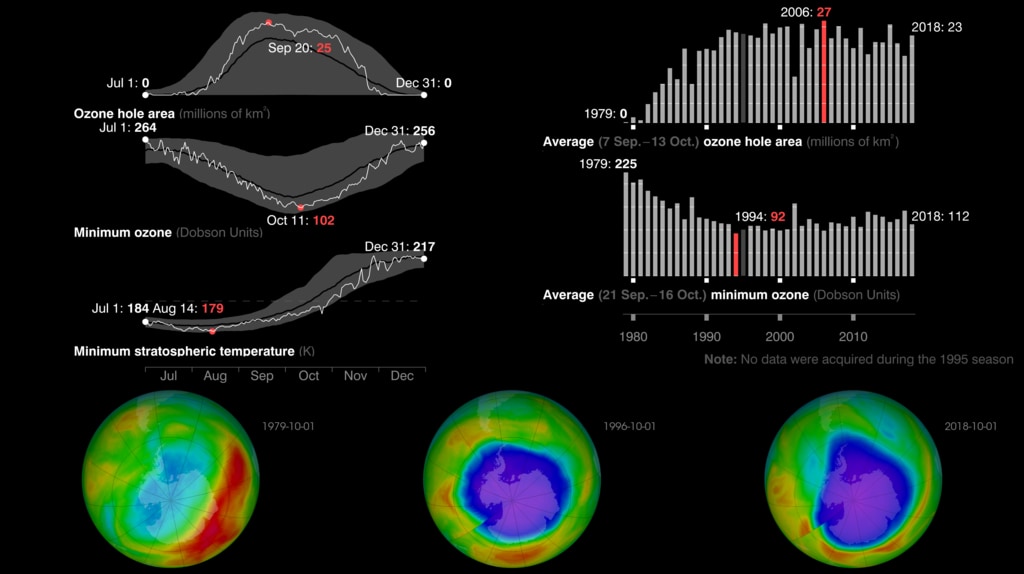 Download Options
Plots showing the size of the ozone hole. 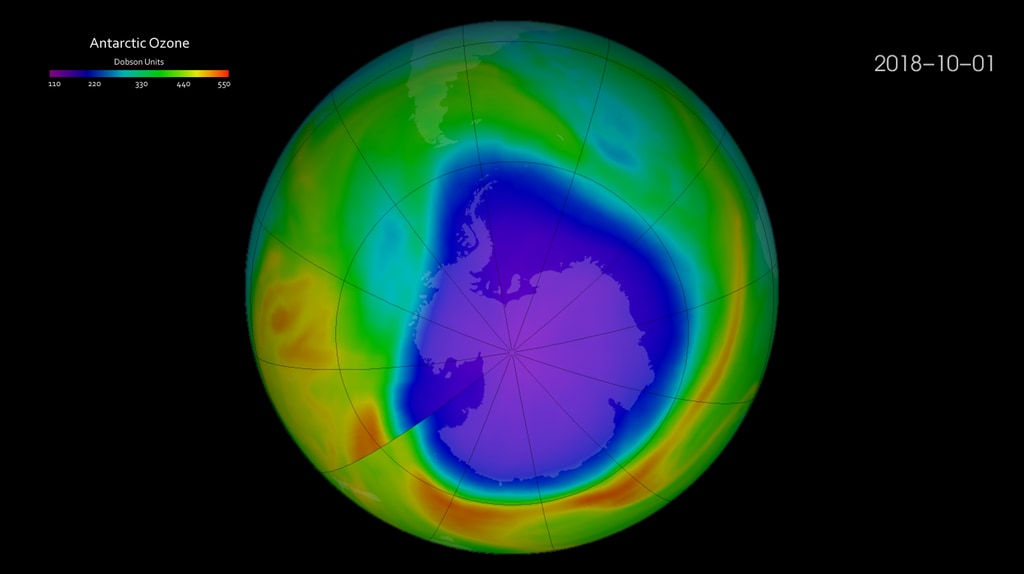 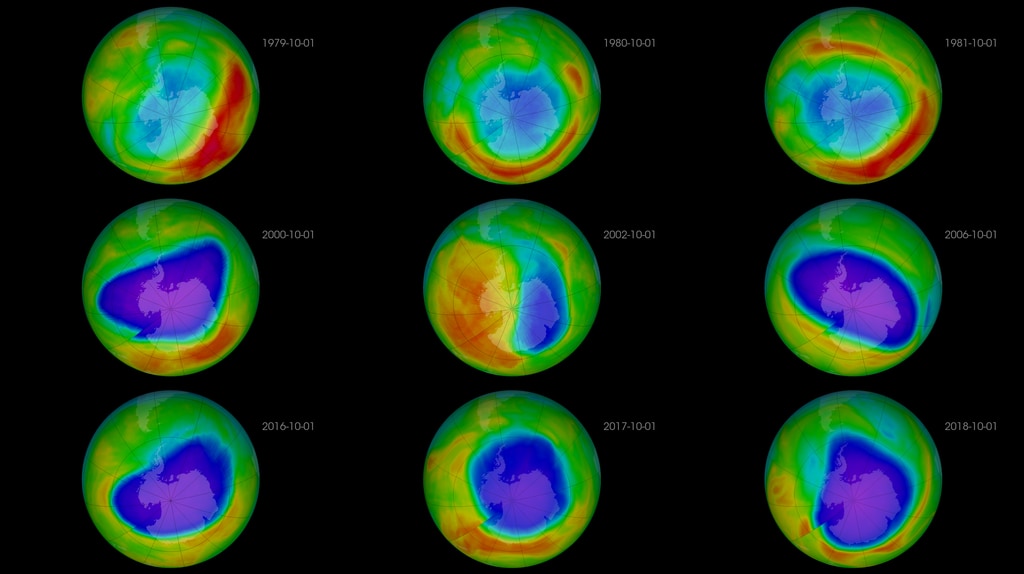 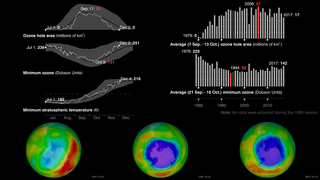