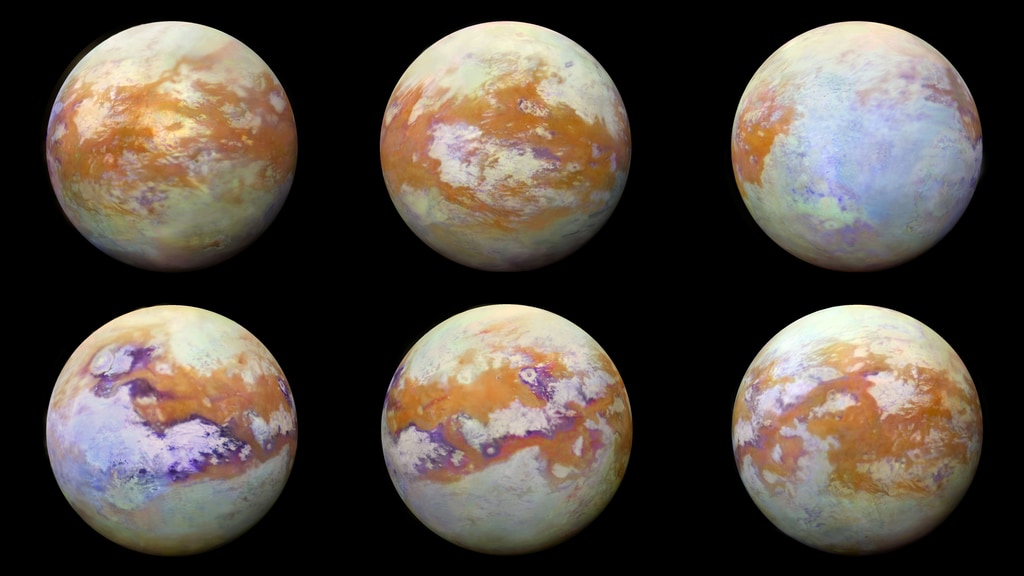 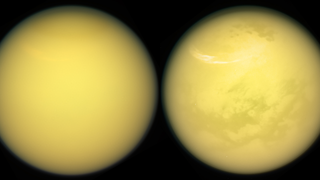 Data Compilation - NASA/JPL
The Visible and Infrared Mapping Spectrometer (VIMS) collected both light that is visible to humans and infrared light of slightly longer wavelengths. It separated the light into its various wavelengths so scientists could learn about the composition of materials from which the light is reflected or emitted.
https://saturn.jpl.nasa.gov/visible-and-infrared-mapping-spectrometer/
view all stories where this data set is used
Note: While we identify the data sets used in these visualizations, we do not store any further details nor the data sets themselves on our site.