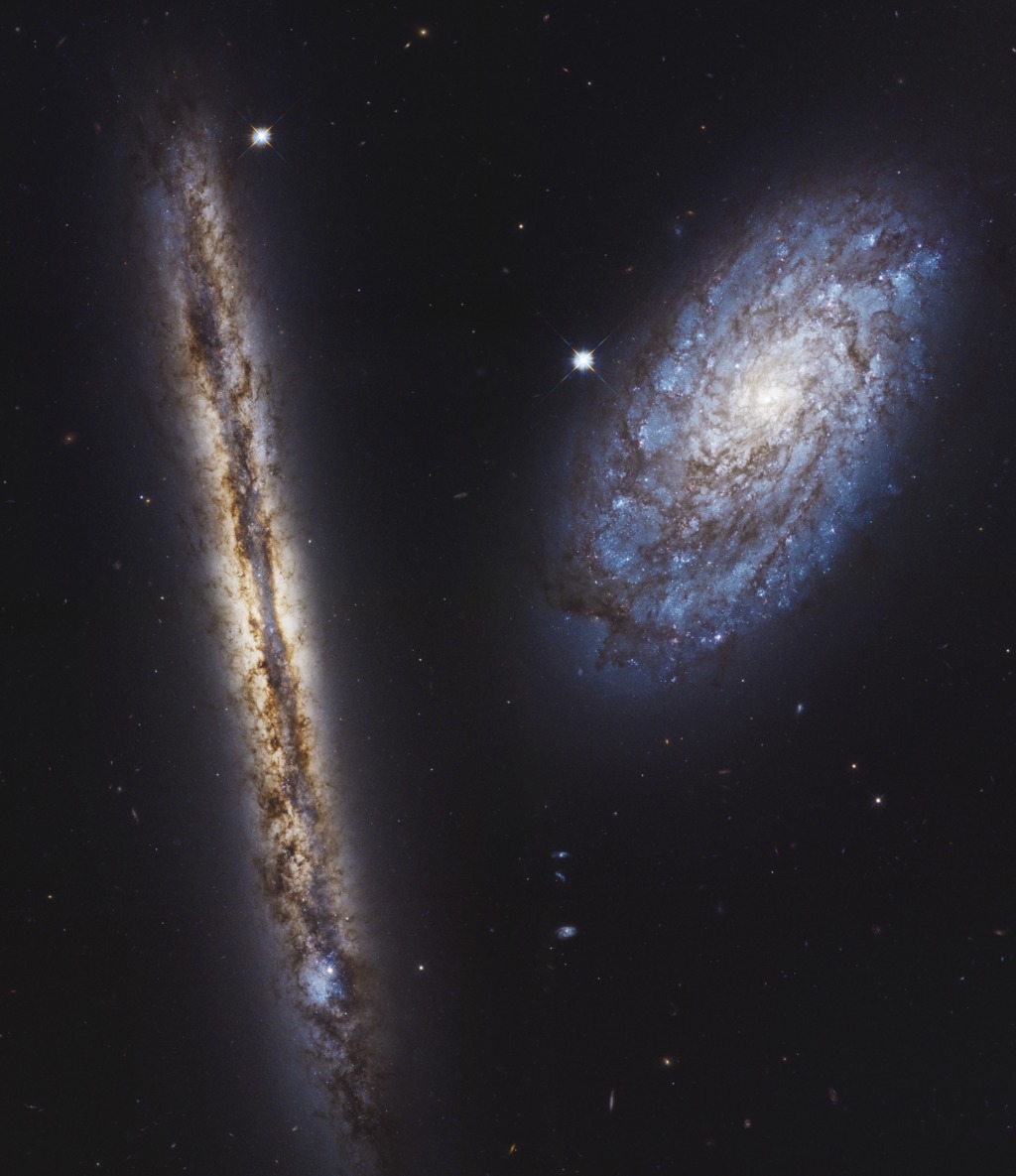 Download Options
Spiral galaxies NGC 4302 and NGC 498 are similar in shape, but appear different due to their different observed orientations.

Please give credit for this item to:
NASA, ESA, and M. Mutchler (STScI) 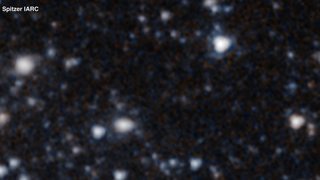