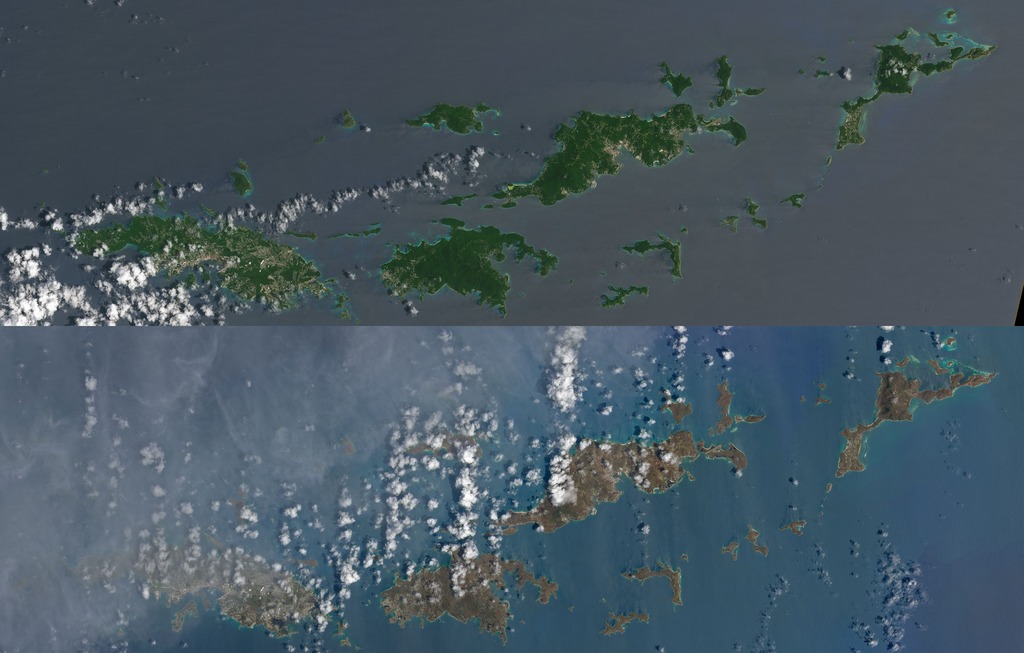 Download
The U.S. Virgin Islands before and after Hurricane Irma 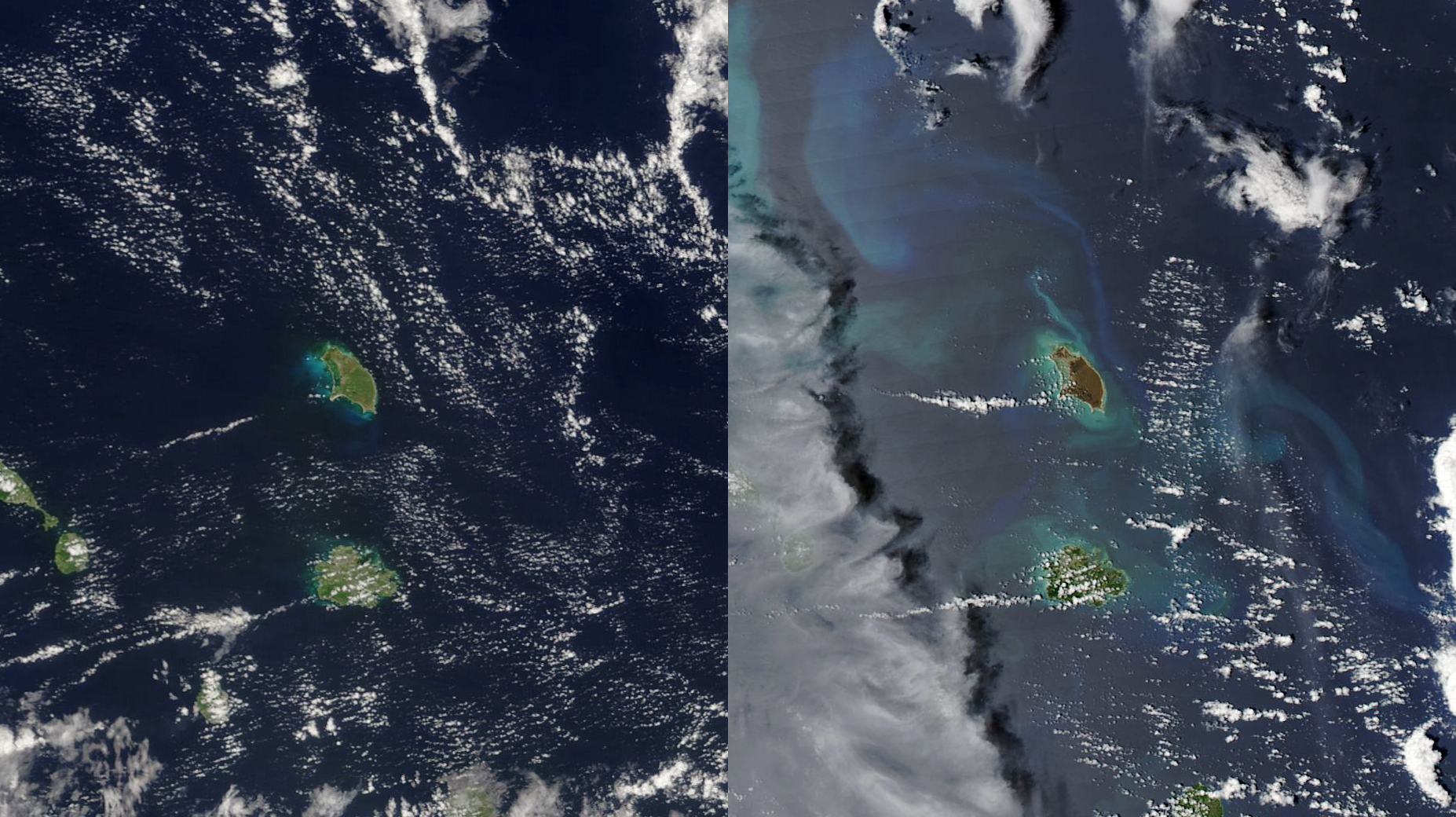