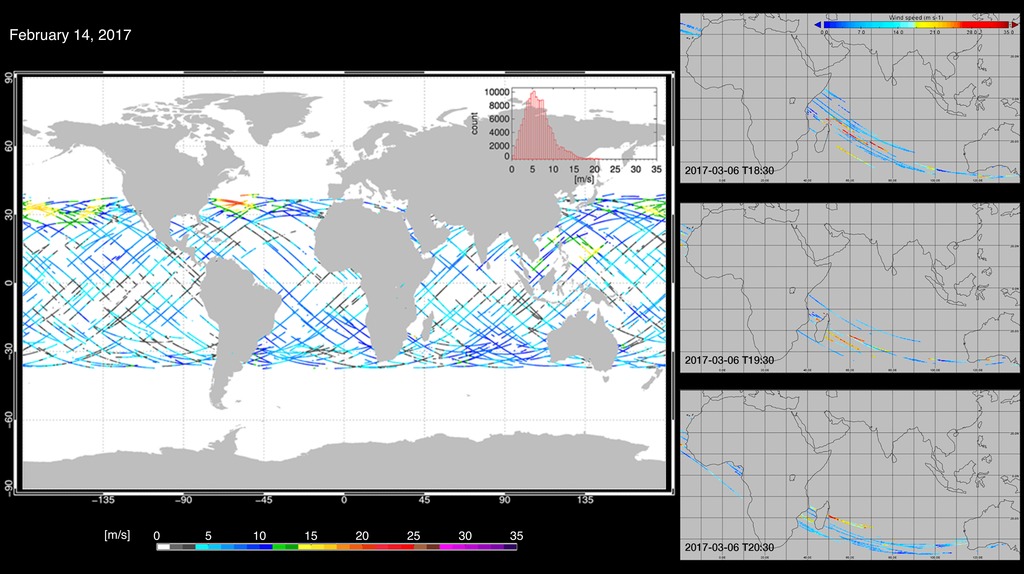 Download Options
The three maps on the right each show a single pass of the CYGNSS constellation, and the larger image on the left shows the full day's data combined into one image.

Please give credit for this item to:
NOAA/NASA/University of Michigan 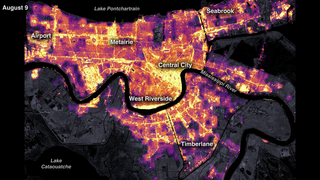 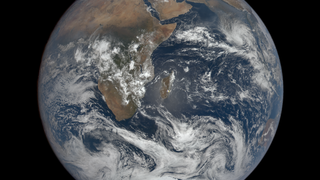 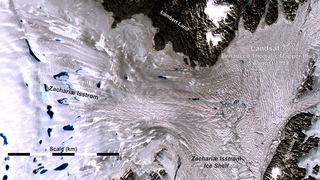