Breakdown of an Ice Arch 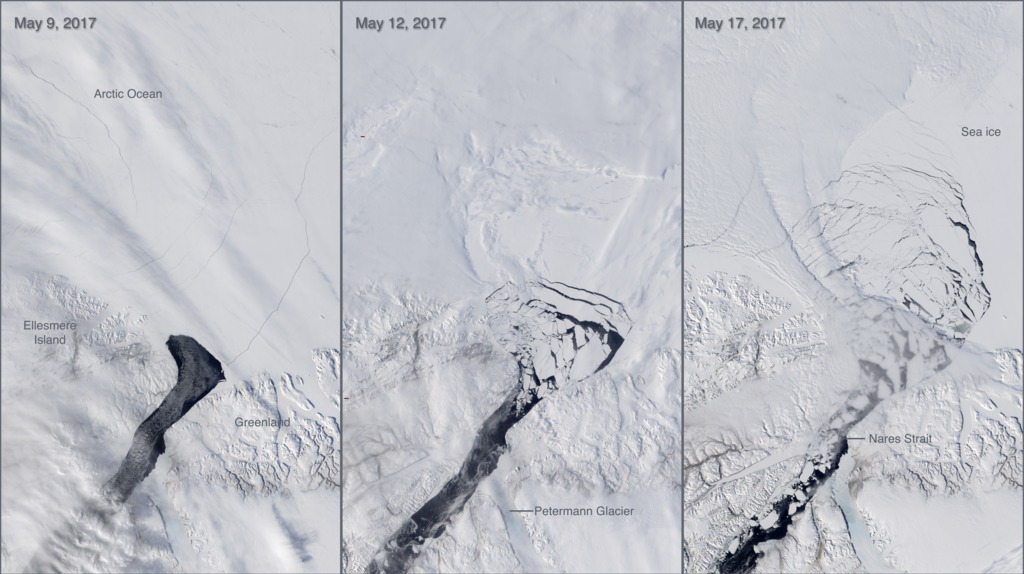