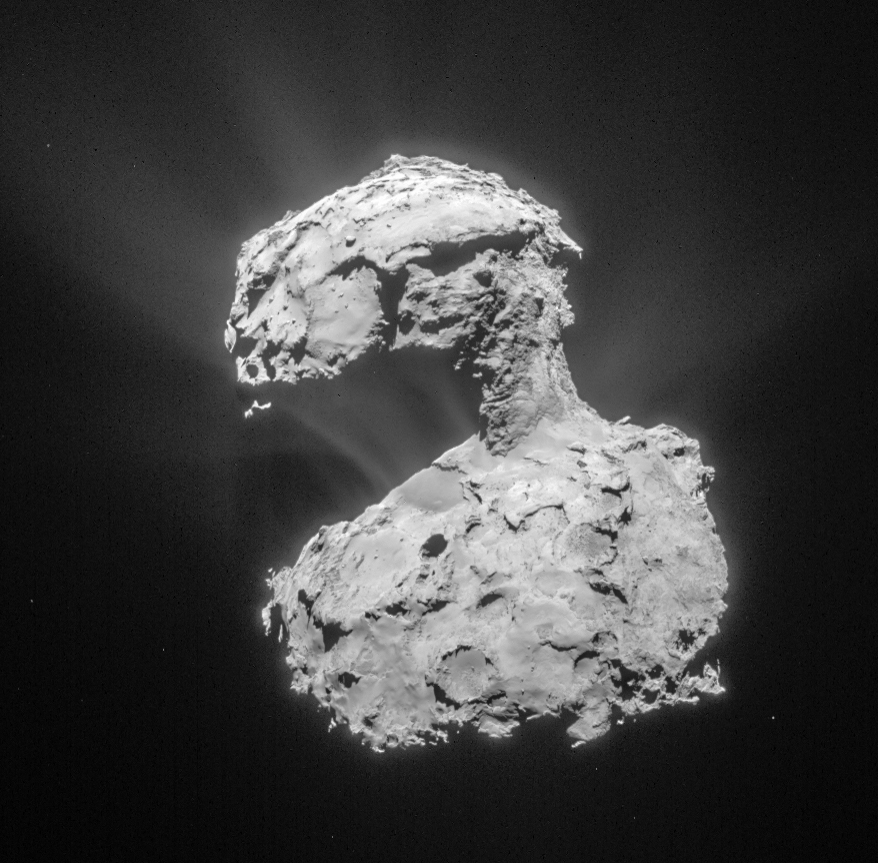 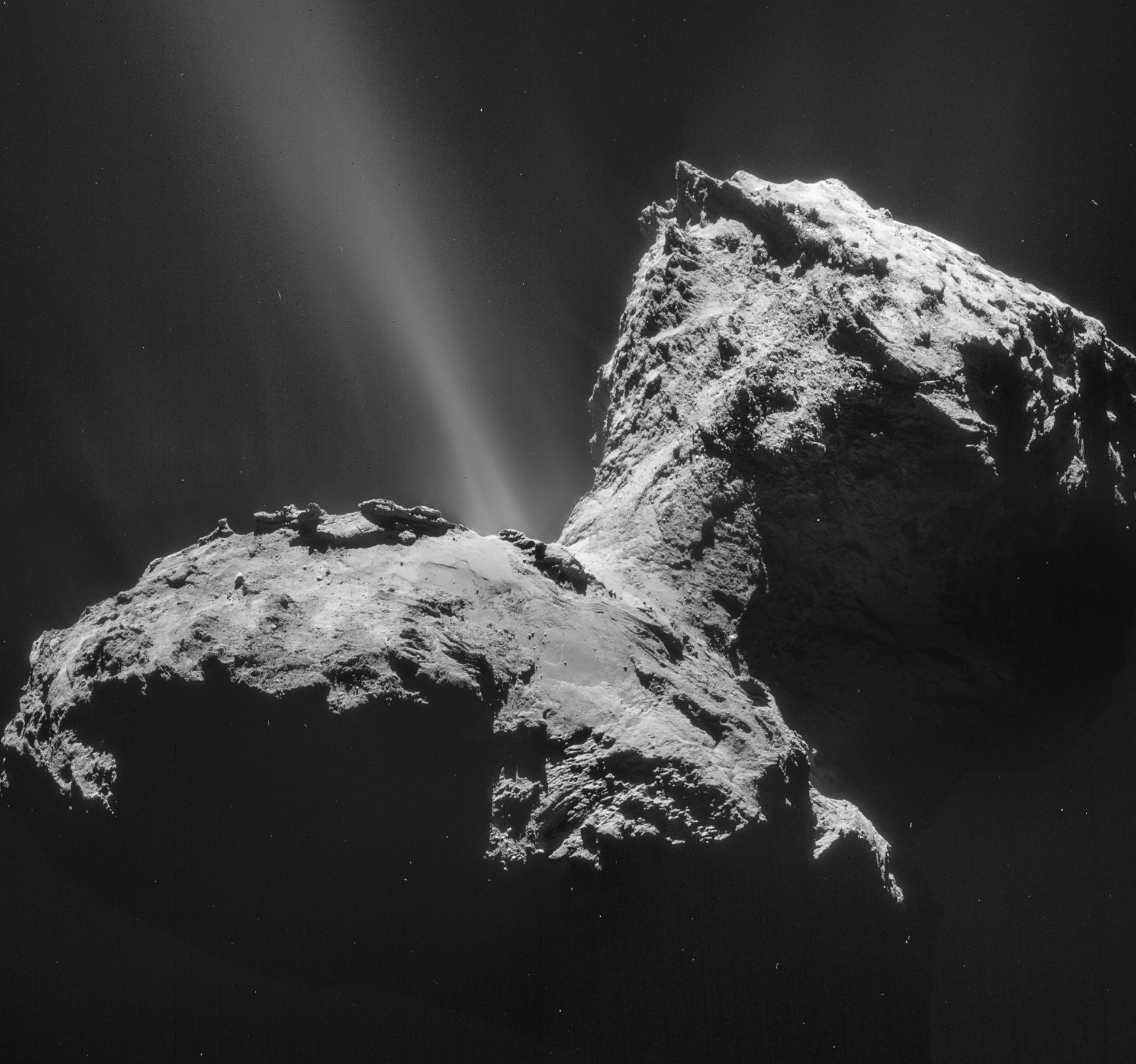 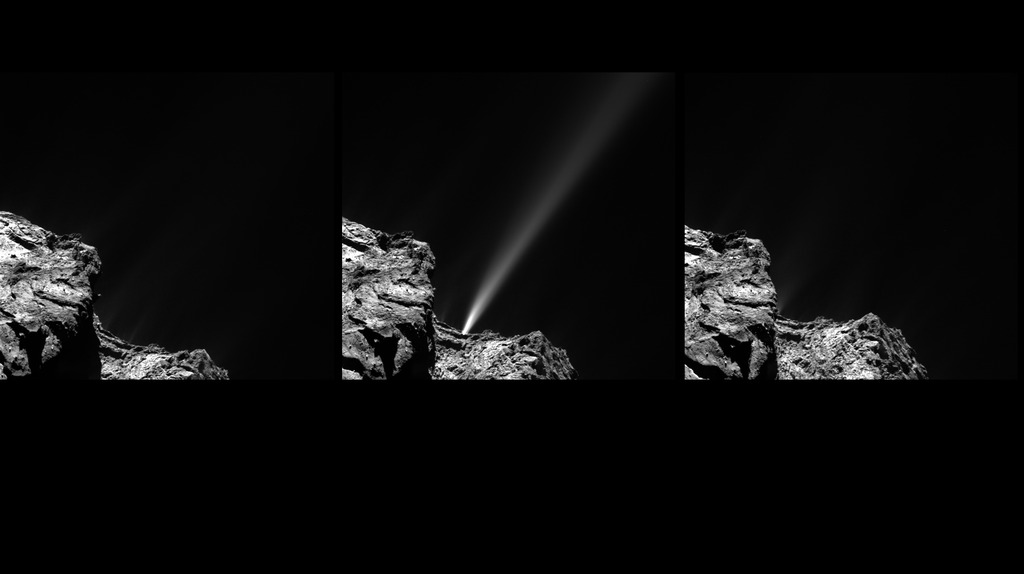 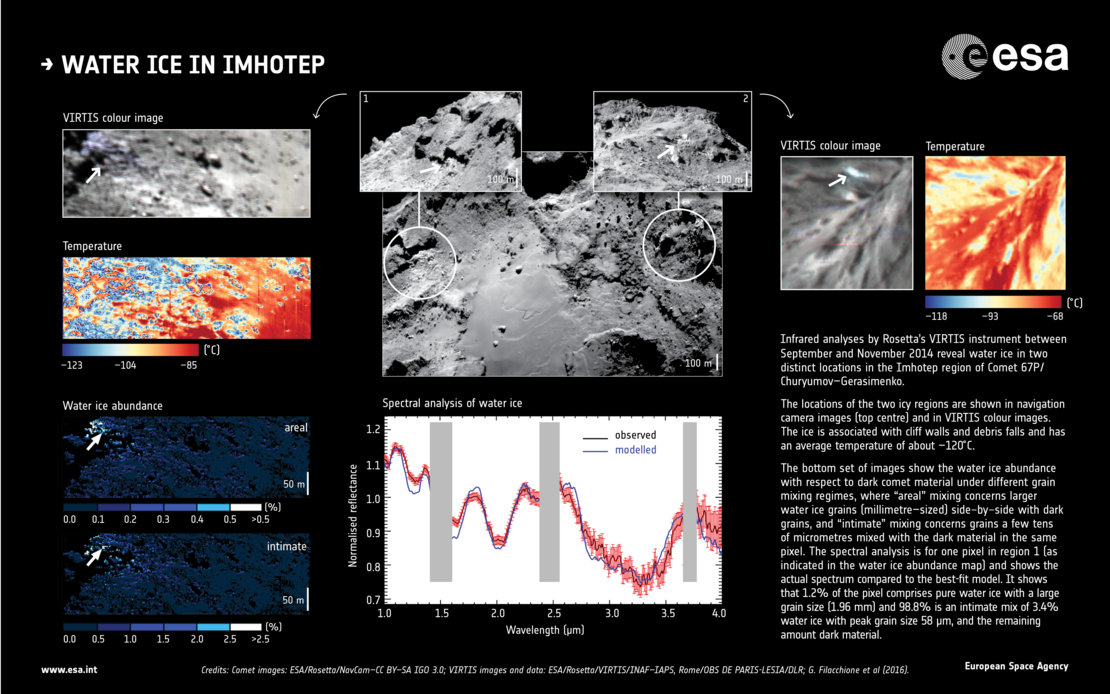 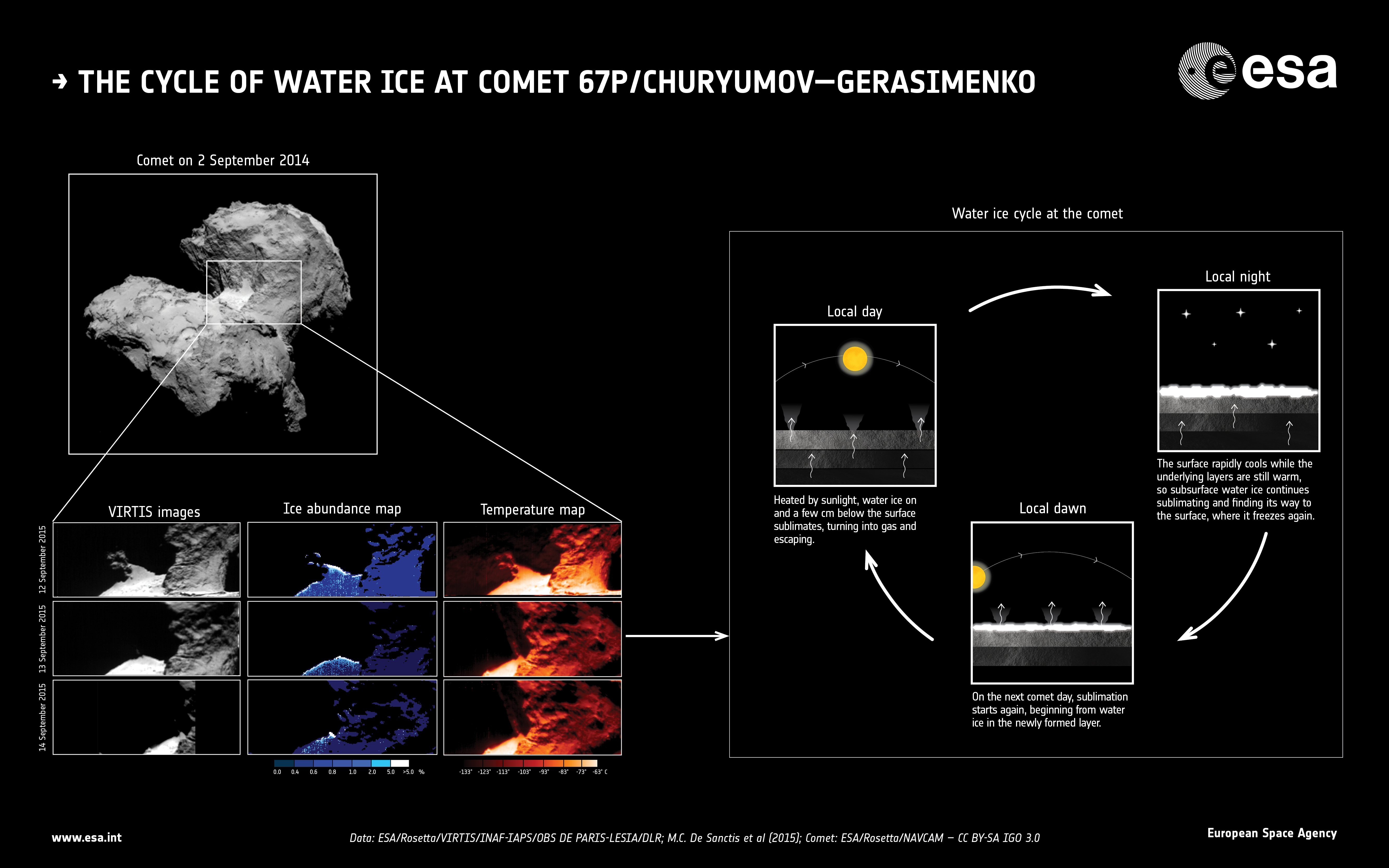 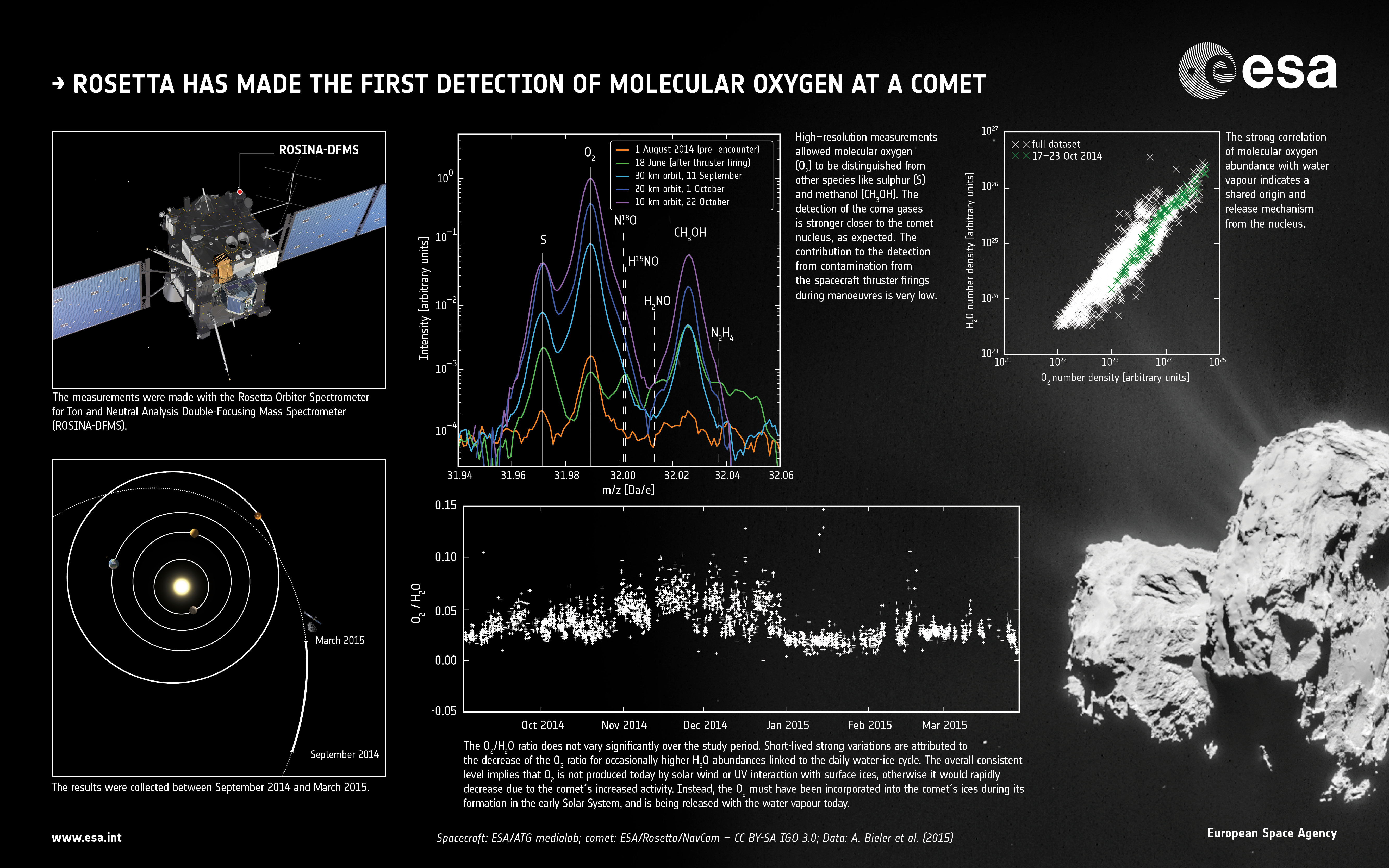 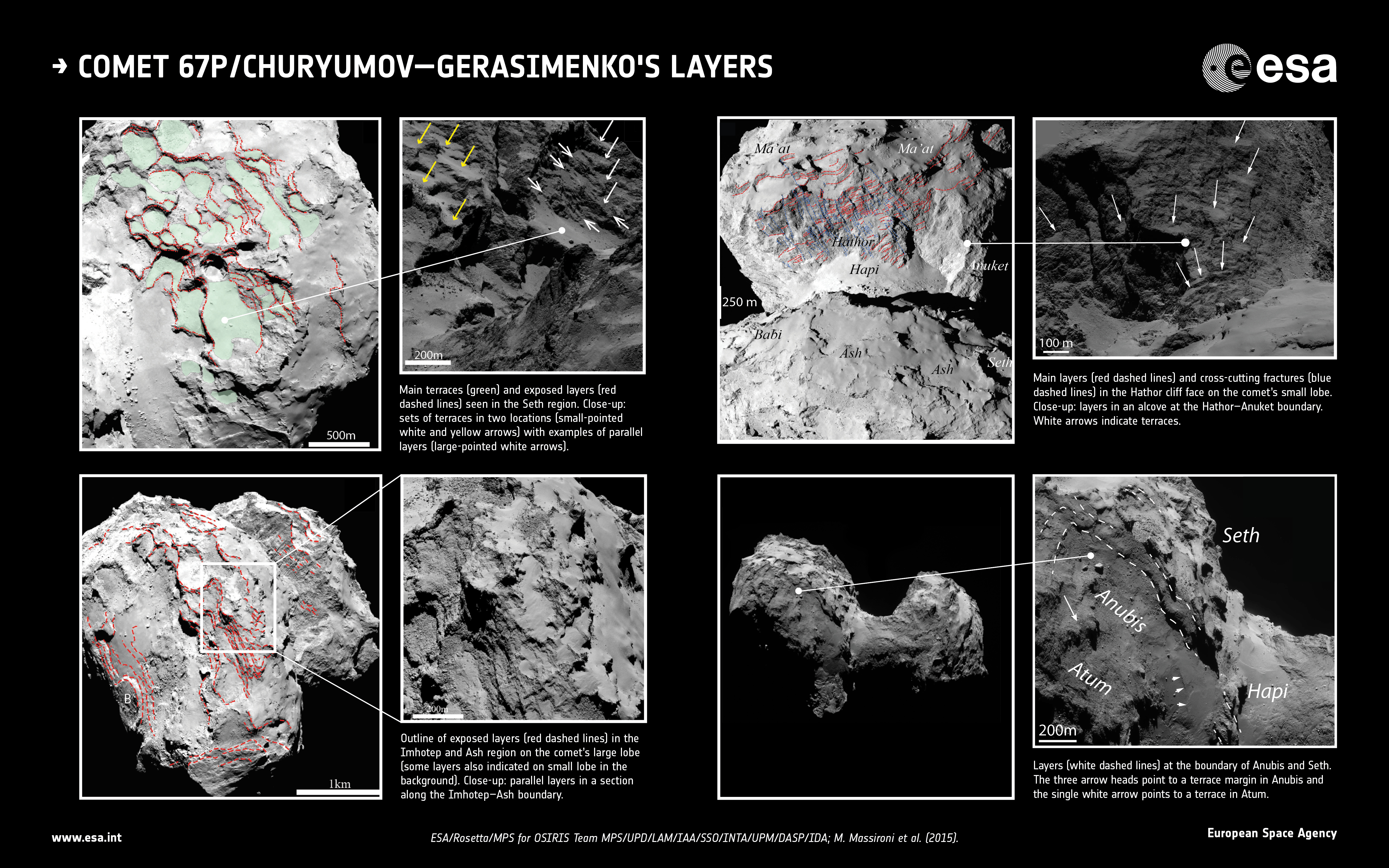 Please give credit for this item to:
NASA's Goddard Space Flight CenterComet p67 images courtesy of: ESA/Rosetta/MPS and ESA/Rosetta/NAVCAM unless otherwise noted